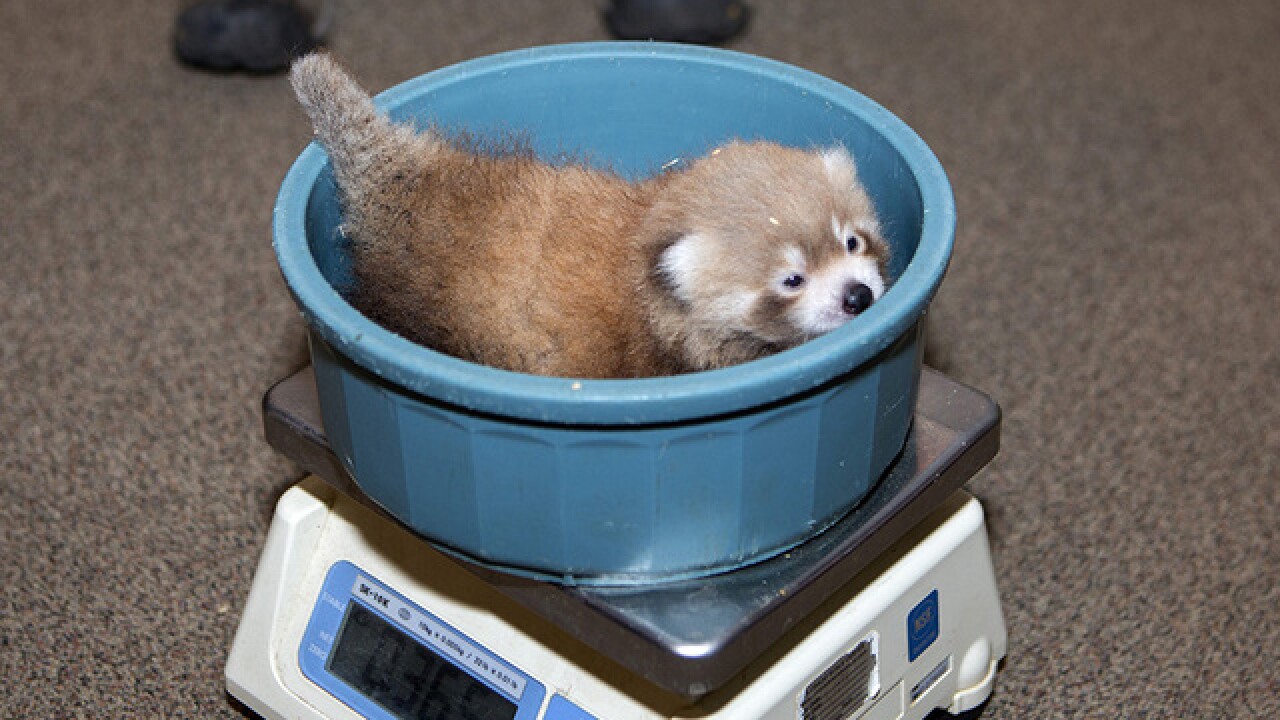 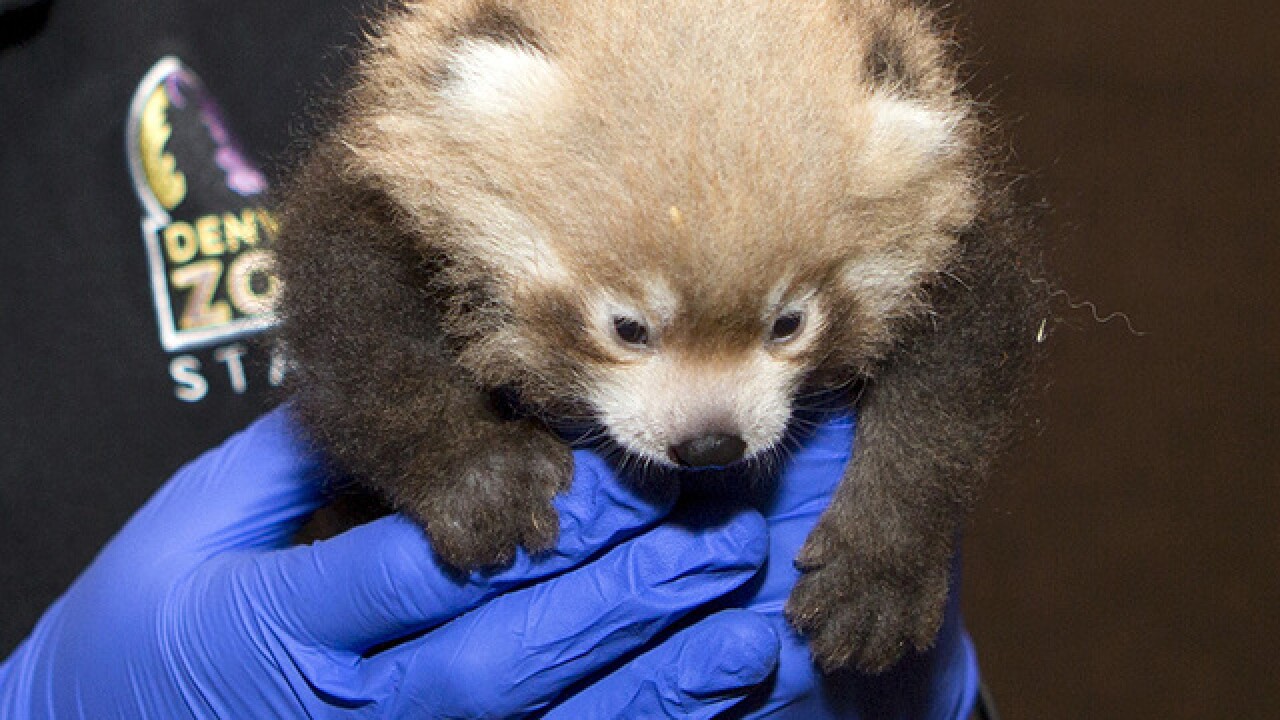 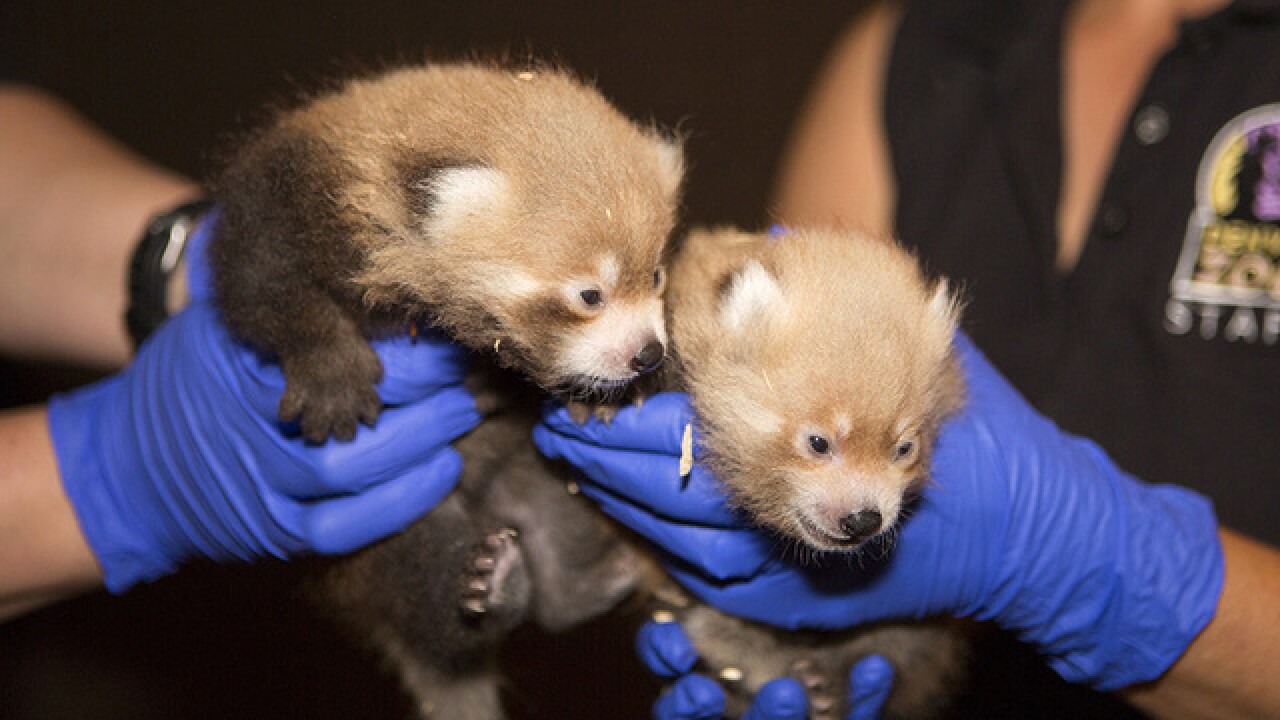 Two incredibly cute red panda cubs have been born at the Denver Zoo.

Lali and Masu, born on June 6, are currently in a nesting box and are being cared for their mother, Faith. They will remain behind-the-scenes until September so they can bond with their mother before they're more developed and ready to join their father, Hamlet, in the red panda exhibit, a Denver Zoo official said in a press release.

Lali and Masu had a rough start during the first few weeks of life, as they were not gaining weigh or regulating their body temperatures, the Zoo official said. Both were also diagnosed with pneumonia. Fortunately they are both now off treatment and are doing well on their own.

They have also recently began opening their eyes but as all newborns, they sleep most of the day and night.