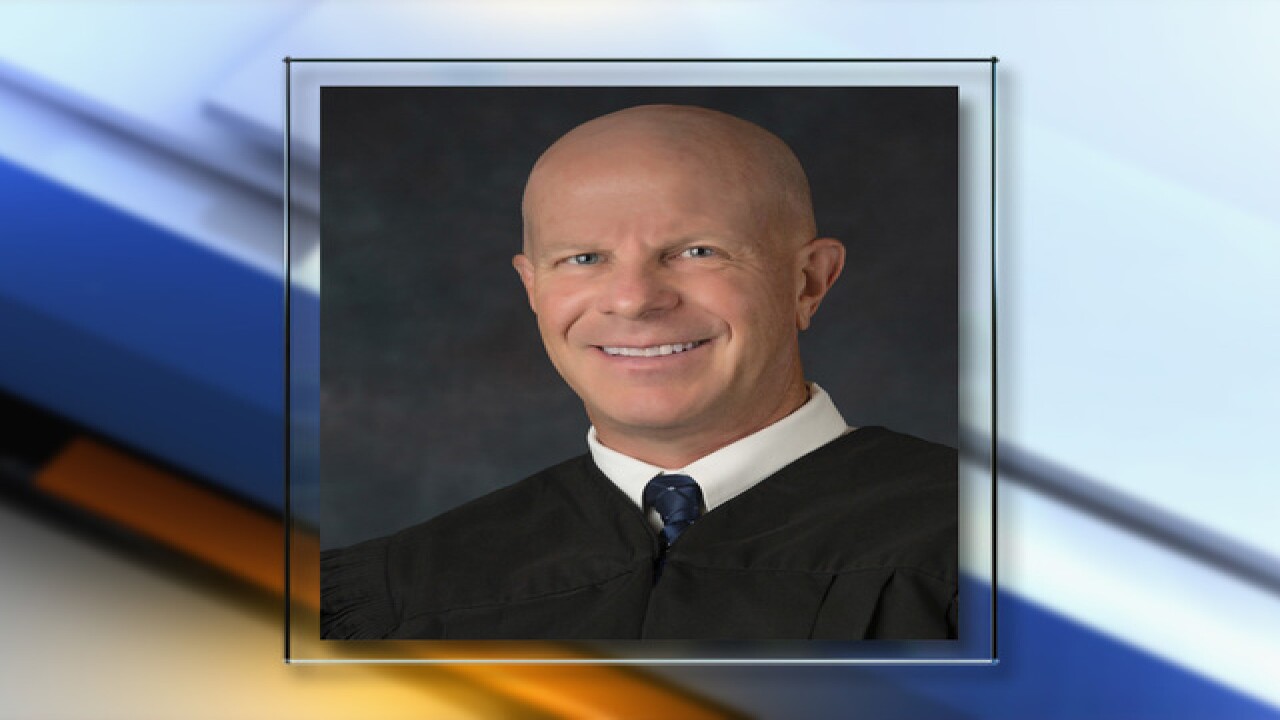 DENVER -- An online petition is circulating to oust a judge who handed down no prison time to a former CU student convicted of rape.

Judge Patrick Butler sentenced Austin Wilkerson to two years work-release in the Boulder County jail and probation Wednesday, and there has been a national outcry calling the sentence light.

"It could have been me," writes Cales. "Like plenty of college students, I was at plenty of parties where I drank — but that doesn’t mean that I — or any other person — wouldn’t deserve justice if I were sexually assaulted."

The petition currently has nearly 18,000 signatures, and Cales said that is because it hits a nerve.

"I think this is a hot button issue for people," she said. "Nobody wants to think of their daughter or sister or girlfriend going off to college and getting raped, and I think that this is an issue that touches a lot of people and a lot of people feel pretty passionate about."

Harsh reaction to the sentencing has also been felt on the CU campus.

"It's a pretty easy way out I think," said CU student Jessica Westphal. "If we make murderers go to prison, we should make rapists go to prison," she said.

"I think he got off lucky. I think he should get sentenced for what he deserved," said Sally Bell, another CU student.

CU brought in former Department of Justice lawyer Valerie Simons about two years ago as part of an effort to reduce the number of rapes.

"I would say to them the reason I took this job is to help them come forward."

She's making a personal plea to help students, even though some may be frustrated over recent verdicts.

"I personally meet with them every day and want them to have confidence in our process," she said.

Judge Butler has not responded to our request for comment.

A spokesman for the Colorado Judicial Branch sent this statement: "Under the Colorado Code of Judicial Conduct, judicial officers do not comment about cases. Judge Butler respectfully declines your request."

Butler is up for retention election in 2020, and he could only be impeached through an act of the state legislature.

Cales called his Wilkerson sentence "a slap on the wrist," and said the crime deserved real prison time.

"We’re seeing this time and time again with judges handing down these non sentences," said Cales. "And I think we need to start sending a message to judges that that’s not acceptable."