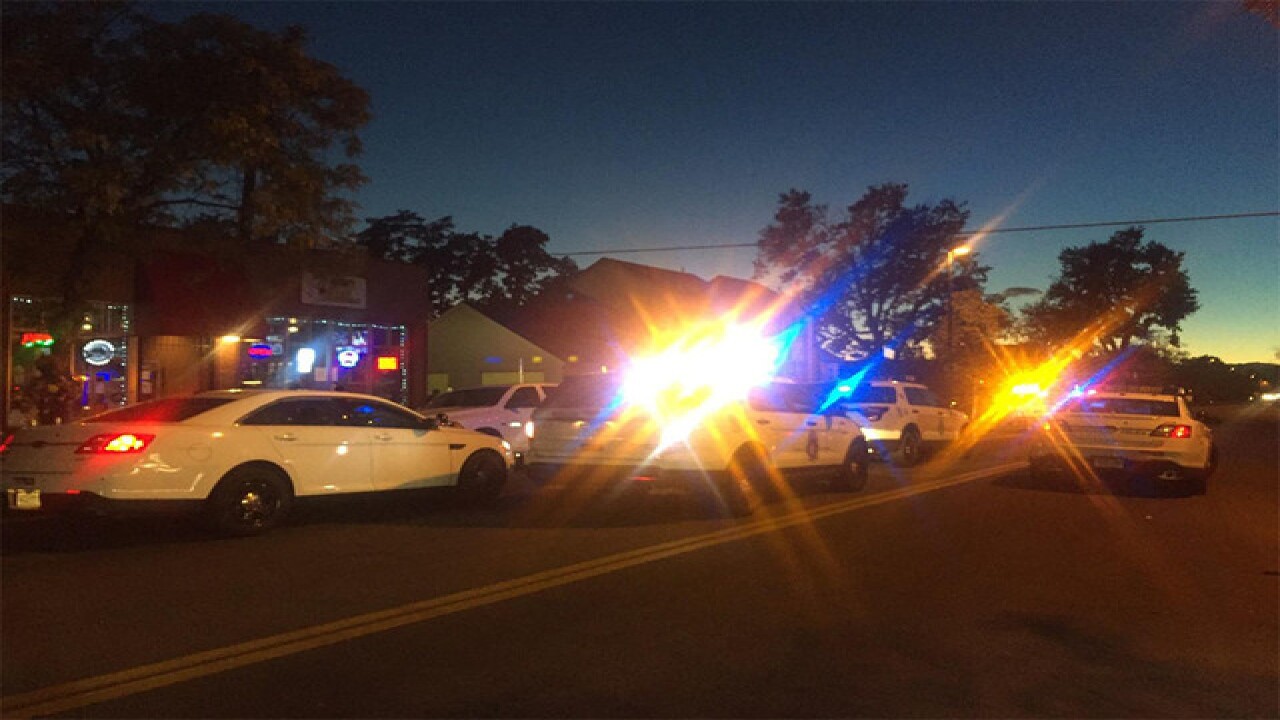 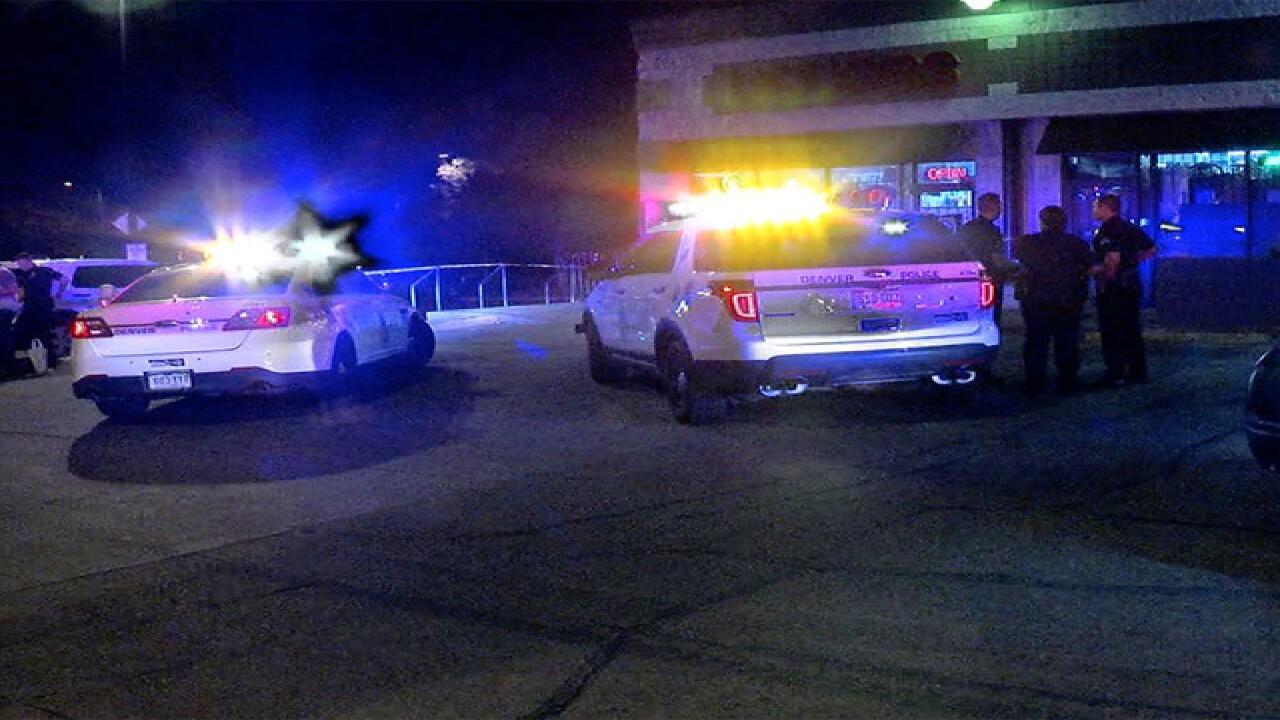 DENVER -- A rash of shootings have left two people dead and several others injured in the City of Denver over the weekend.

Denver7 has created the following interactive map as well as compiled a list detailing each shooting to give you a clear idea of where the shootings have taken place.

Three men were on the street in the area of North Gaylord Street and E. 47th Avenue in the Elyria Swansea neighborhood when for some unknown reason, one of them began firing.

One person was wounded but is expected to survive. Police have identified one suspect, but no one is in custody as of Sunday afternoon, according to Dough Schepman of the Denver Police Department.

A burglary in an east Denver home ended in a shooting after the homeowner apparently confronted the burglar early Sunday, investigators said at the scene.

One man was taken to the hospital, but it's unclear if the victim is the alleged burglar or the homeowner. He was reported dead at around 1:30 p.m. Sunday, police said.

The shooting remains under investigation.

A verbal altercation between two small groups outside a liquor store in Five Points escalated to a shooting when someone opened fire, Schepman said.

An adult male was hit and it appears he may have gone inside the liquor store after being shot. He was taken to a hospital where he was later pronounced dead.

Police went to the area of Bruce Randolph Avenue and York Street just north of City Park after getting a report of shots fired in the area.

A teenager was found with a gunshot wound to his foot and was taken to a hospital for treatment. It's not yet clear how he was shot or if it was self-inflicted.

If you know anything about any of these shootings, you are asked to call the Denver Police Department at (720) 913-2000.