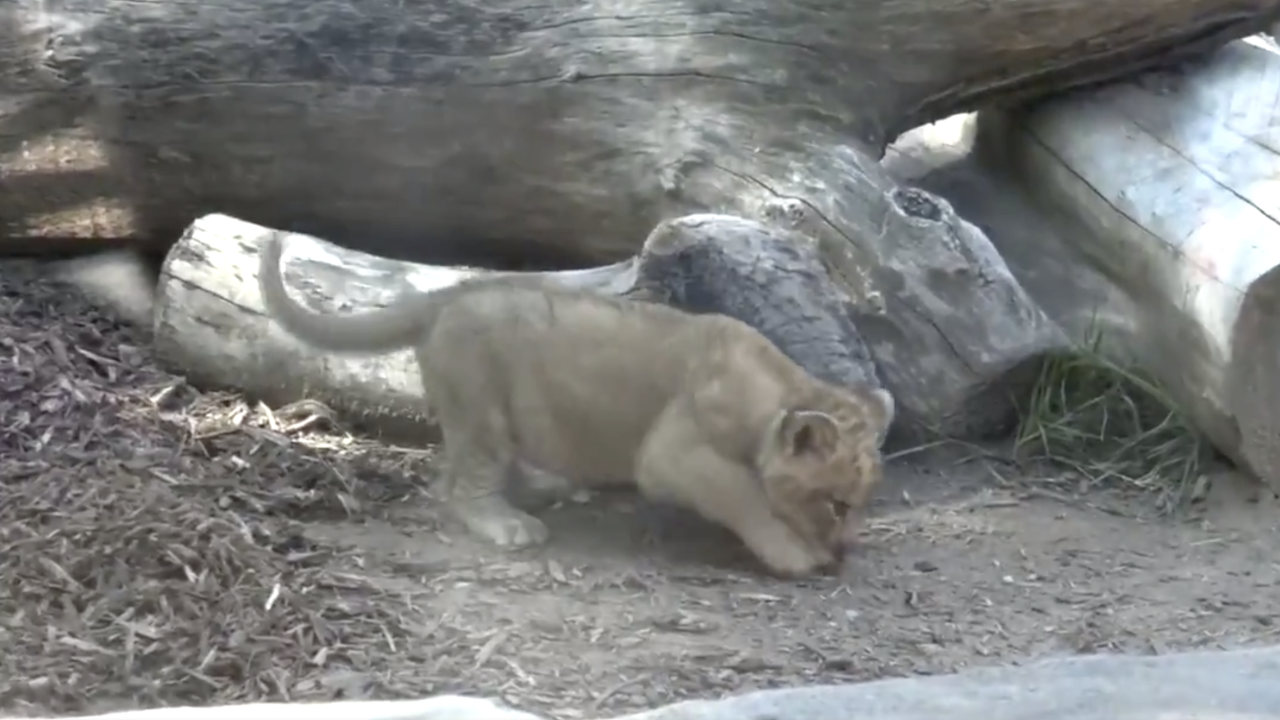 Denver Zoo
The newest member of the Denver Zoo&#39;s lion pride can be seen discovering the outside world in a video posted by the Denver Zoo on Tuesday, Sept. 17, 2019. 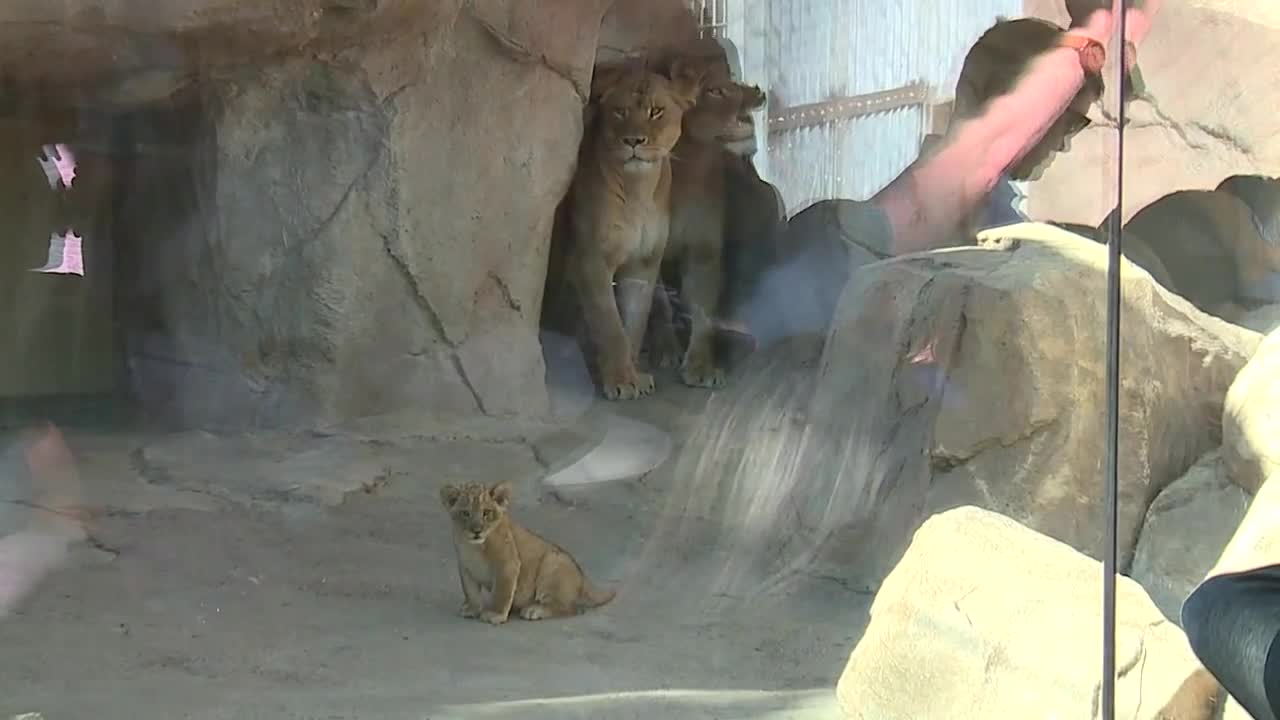 DENVER – You may want to call in sick because the newest addition of the Denver Zoo’s lion pride will make his public debut Wednesday.

The 2-month-old lion cub will explore his outdoor habitat for the very first time starting at 10:30 a.m. The cub, who has not been named, will roam around the eastern-most exhibit in Benson Predator Ridge, Zoo officials said in a news release.

The cub was born at the zoo on July 25 and has spent his first two months bonding with his parents, mom Neliah, and dad Tobias, as well as the rest of the zoo’s female pride.

Want to help name the lion cub? You can vote by donating $1 (or more) and voting online or when you purchase tickets on-site.

The name choices are Meru (the name of a mountain in Tanzania), Moremi (a game reserve in Botswana) and Tatu (the Swahili word for the number three).

The cub will see you now.
That's right, our little cub is exploring the world and that means he's ready to see his adoring fans, starting tomorrow, from 10:30 a.m. to 1 p.m. To see (+the whole family), head over to Pahali Ya Mwana, on the left-most side of Predator Ridge. pic.twitter.com/xfX42B0sxf