The Denver Zoo's lion cub has a name! And no, it’s not ‘Simba’ 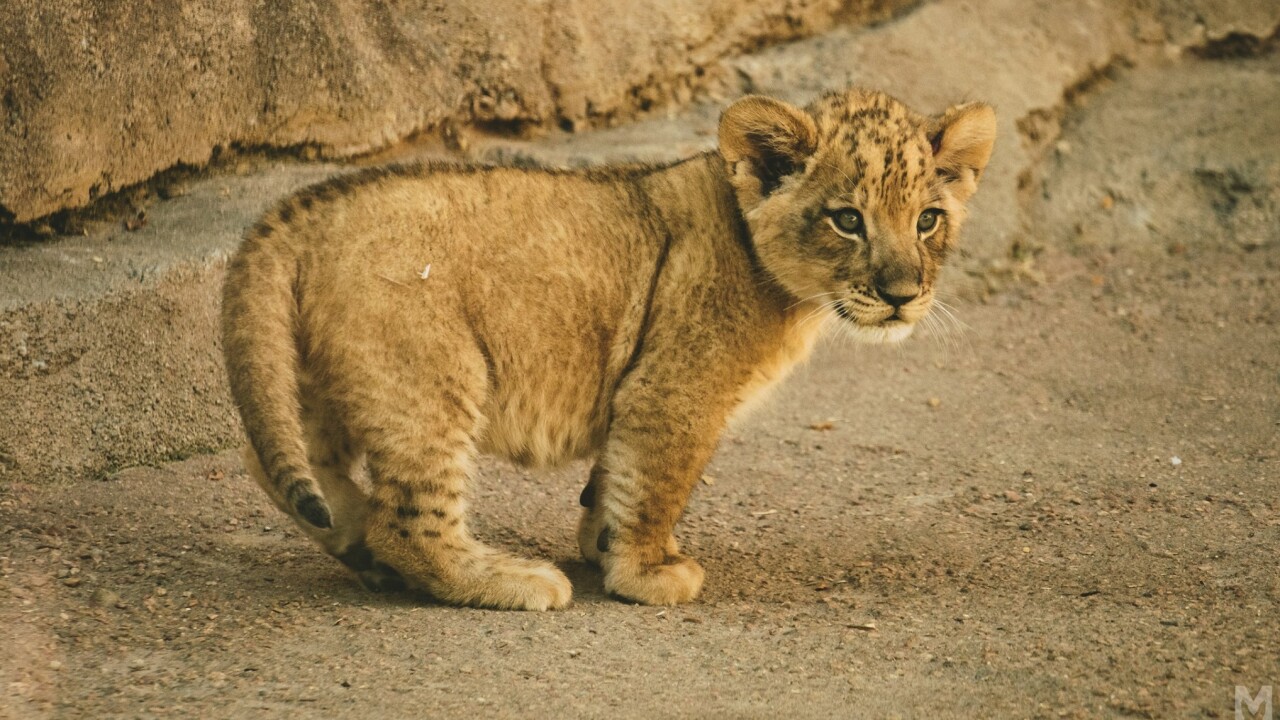 Molly McCormick, from our photography group &quot;Our Colorado | Through your photos: <a href="https://www.facebook.com/groups/OurCO/">https://www.facebook.com/groups/OurCO/</a>
The newest addition to the Denver Zoo&#39;s lion pride made his public debut Wednesday morning. The lion cub, which has yet to be named, was born at the zoo on July 25. (All photos courtesy of Molly McCormick)

DENVER – It took more than two months, but the youngest member of the Denver Zoo’s lion pride finally has a name! And no, his name is not “Simba.”

The name comes from a Swahili word for the number three, which was chosen as an option because Tatu is the third cub of the pride, according to zoo officials.

The other choices were Meru (the name of a mountain in Tanzania) and Moremi (a game reserve in Botswana).

Want to visit Tatu? In a tweet, zoo officials also said his visiting hours had been expanded, and you can now visit him from 10 a.m. to 2:30 p.m. every day as long as the weather cooperates.

If you go, just be mindful that Tatu might be taking a power nap. Zoo officials said they typically sleep between 18-20 hours a day.

Tatu can be seen roaming around the eastern-most exhibit in Benson Predator Ridge.