That arts festival in the Cherry Creek neighborhood? It got its permit denied this week 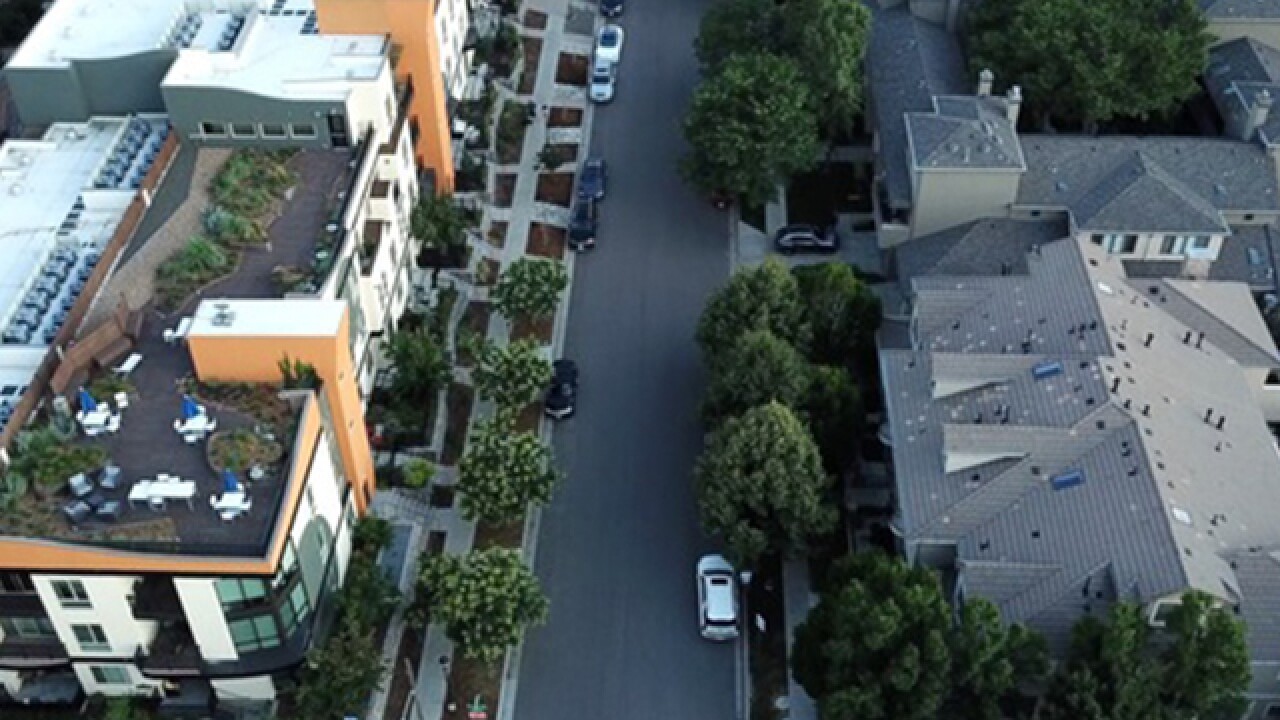 DENVER – An arts festival that was supposed to take place on a street block of the Cherry Creek neighborhood in mid-August may not be happening after all.

The Smash in the Square was set to take place the weekend of August 18 in the 200 block of South Jackson St., but neighbors in the area were not about that life as they felt they weren't properly notified about a two-day closure of a residential street.

The event appeared to be a "go" in late July after an official with the Denver Office of Special Events said the organizer met all the requirements to hold the festival.

On Thursday, however, things started to look bleak for the Smash in the Square.

In it, officials said they were denying Constantino’s application because “block party permits are intended for residential areas, however block parties cannot be permitted for non-profit or for-profit entities, but only residents of the specific residential block being requested.”

City officials also said in the email insurance requirements for the event had not been met.

Speaking to Denver7 on the phone, Constantino argued it was "really against the law, what they (the city) is trying to do."

"It's really not right what they're doing; they can't backtrack the law on me," he said, adding he's working with the City and County of Denver as well as with Cherry Creek residents to find a united, peaceful resolution.

The Smash in the Square, which was set to take place Aug. 18 and 19 at 250 S. Jackson Street, would have showcased “the most renowned fine-artists in Colorado and nationally,” according to the event’s website.

Editor's note: This story has been updated with a new statement from the organizer of the Smash in the Square arts festival after learning the permit to hold the event was denied on Thursday.