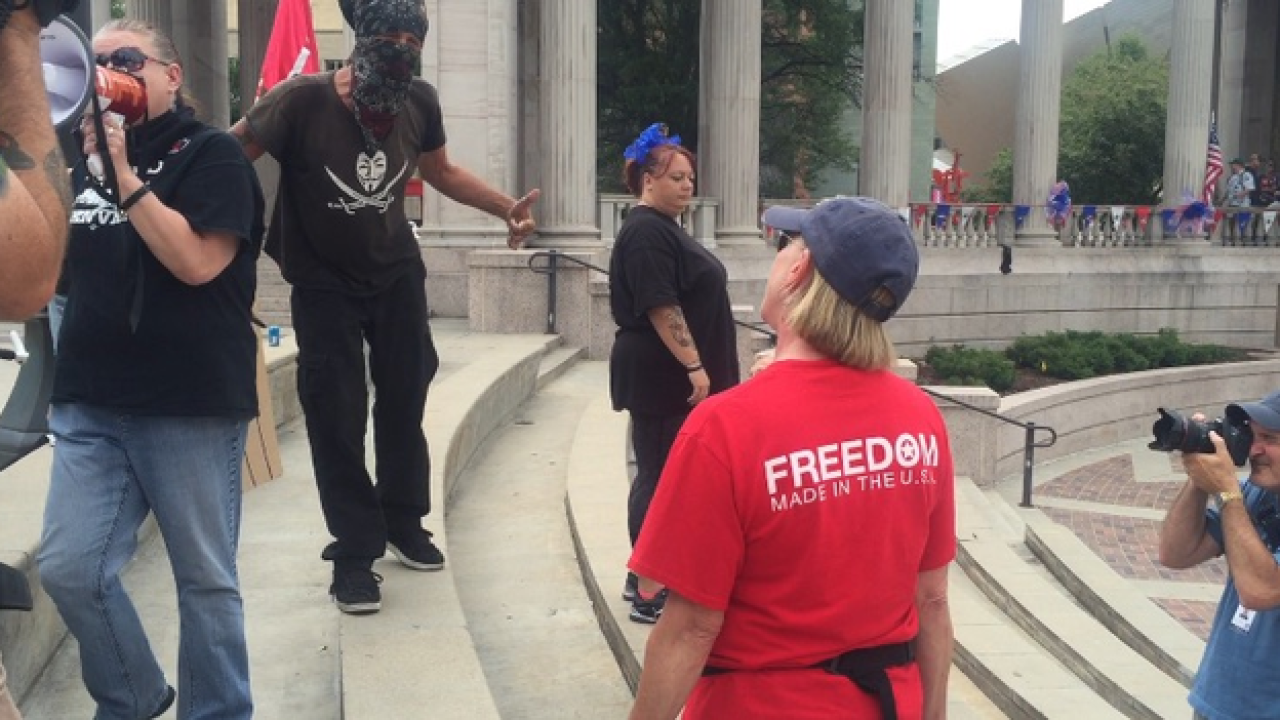 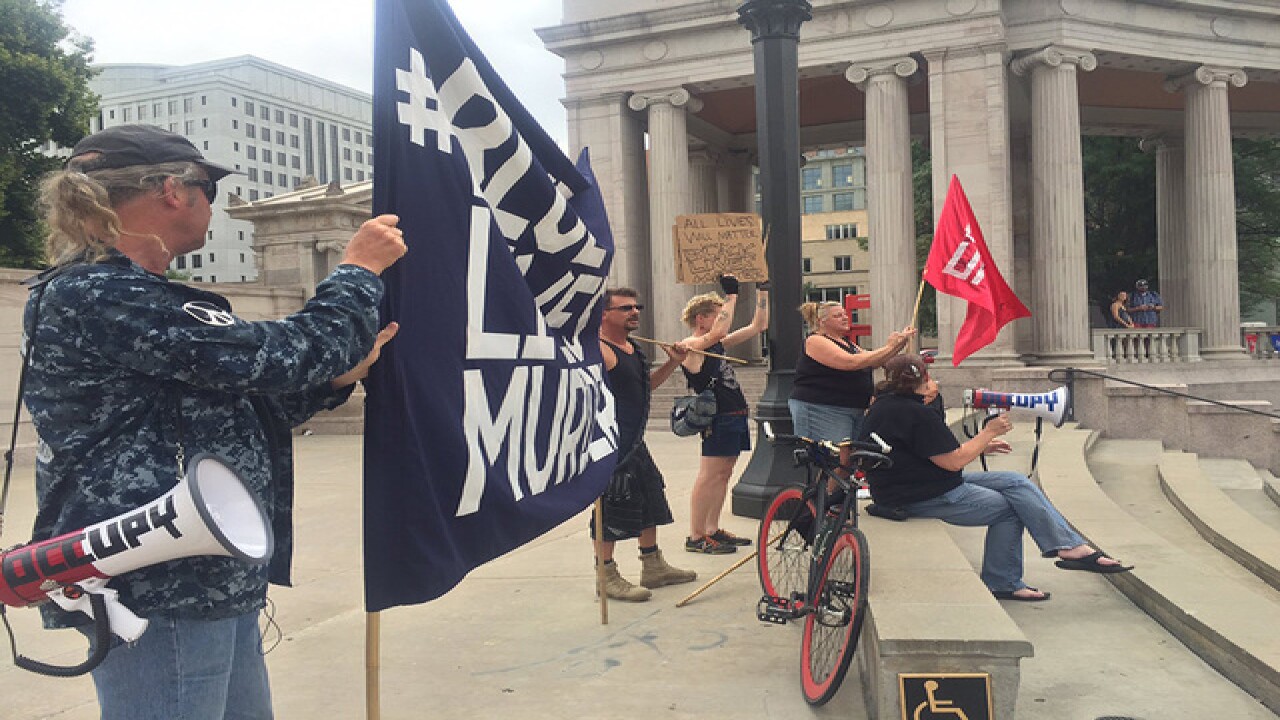 DENVER -- What was meant to be a peaceful rally in honor of Colorado’s Law Enforcement Day quickly escalated into a verbal fight between protesters and supporters at Denver’s Civic Center Park on Sunday afternoon.

Before the program started, a group from Occupy Denver gathered with signs saying “Blue Lives Murder!" referring to police.

But those in support of law enforcement stood in front of them with their own signs, chanting, “Blue Lives Matter!”

“Everybody has their own opinion and I understand that.” said Michele Minch, who has family members in law enforcement.

But both groups would not stop arguing.

On one side, there were those who wanted to show appreciation to law enforcement, especially just hours after a deadly shooting that killed two officers and a deputy in Baton Rouge, La.

On the other, there were those who wanted to shed light on the tensions between police and communities of color.

“I think it can be done in more civil fashion,” said Eric Verlo, with Occupy Denver, “but it all depends on what comes at you.”

After about ten minutes of tension between the two groups, the program started off with a prayer and the Pledge of Allegiance. However, members of Occupy Denver continued to try to drown out the program.

Despite the interruptions, the program went on.

“I hope something here sparks something in them to realize these guys are truly heroes,” said Minch.