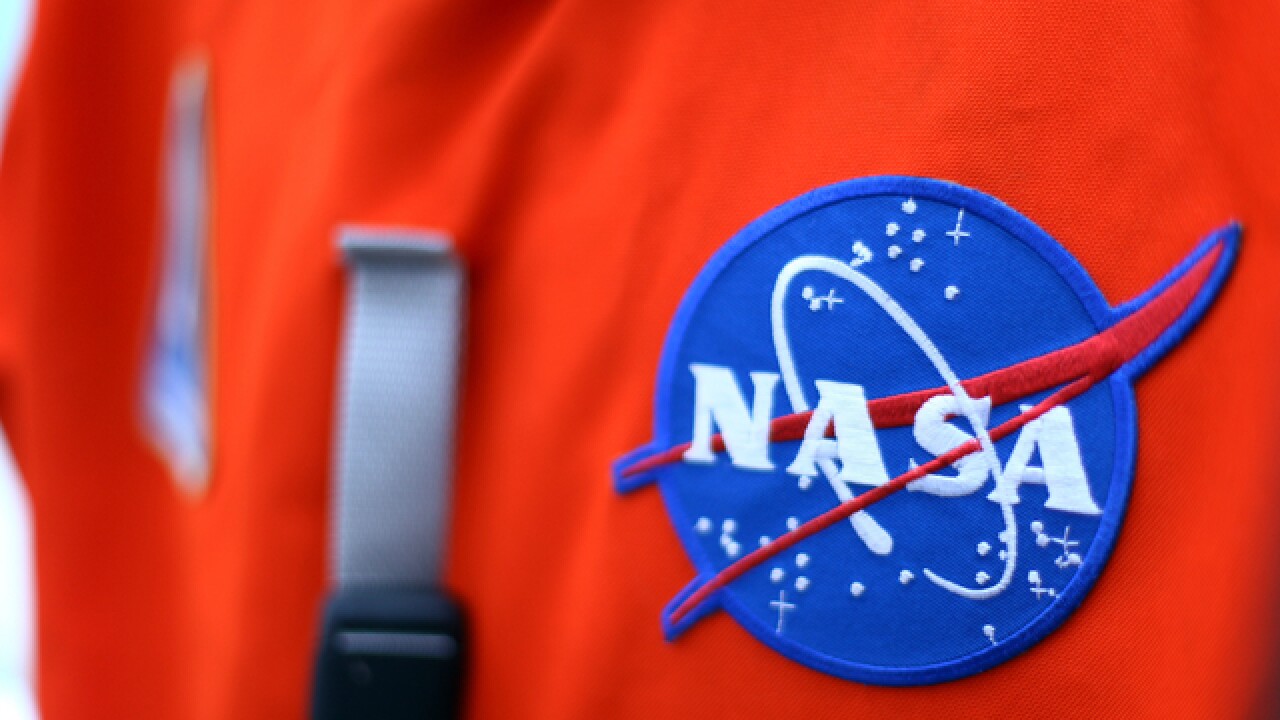 Two companies will investigate contributions they can make to develop a component of NASA's next-generation observatory.

The Denver Post reports the Wide Field Infrared Survey Telescope is expected to launch in the mid-2020s, following the Hubble Space Telescope and scheduled 2018 launch of the James Webb Space Telescope.

Ball Aerospace spokesman Roz Brown says financial terms have not immediately been disclosed. Company officials said in a Thursday statement that optical systems work related to Hubble and other projects will help with this new research.

NASA spokeswoman Felicia Chou said in an emailed statement that the two companies have the same goals but will explore different designs.