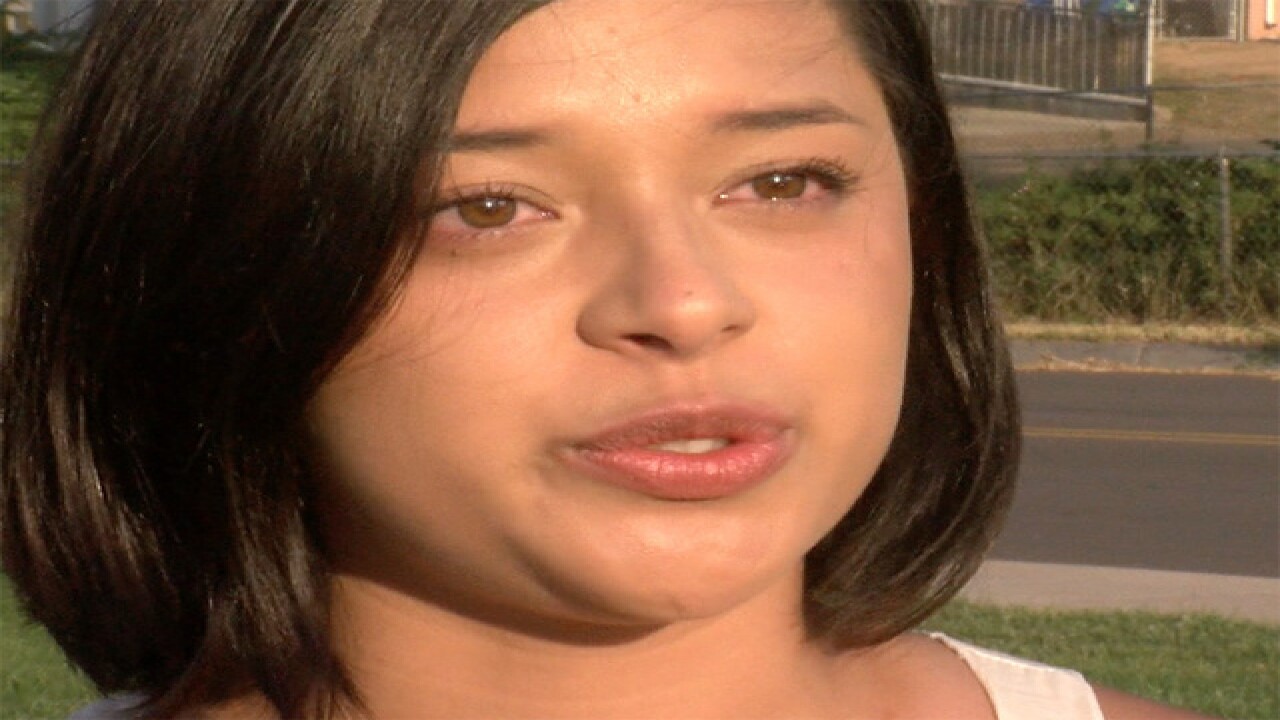 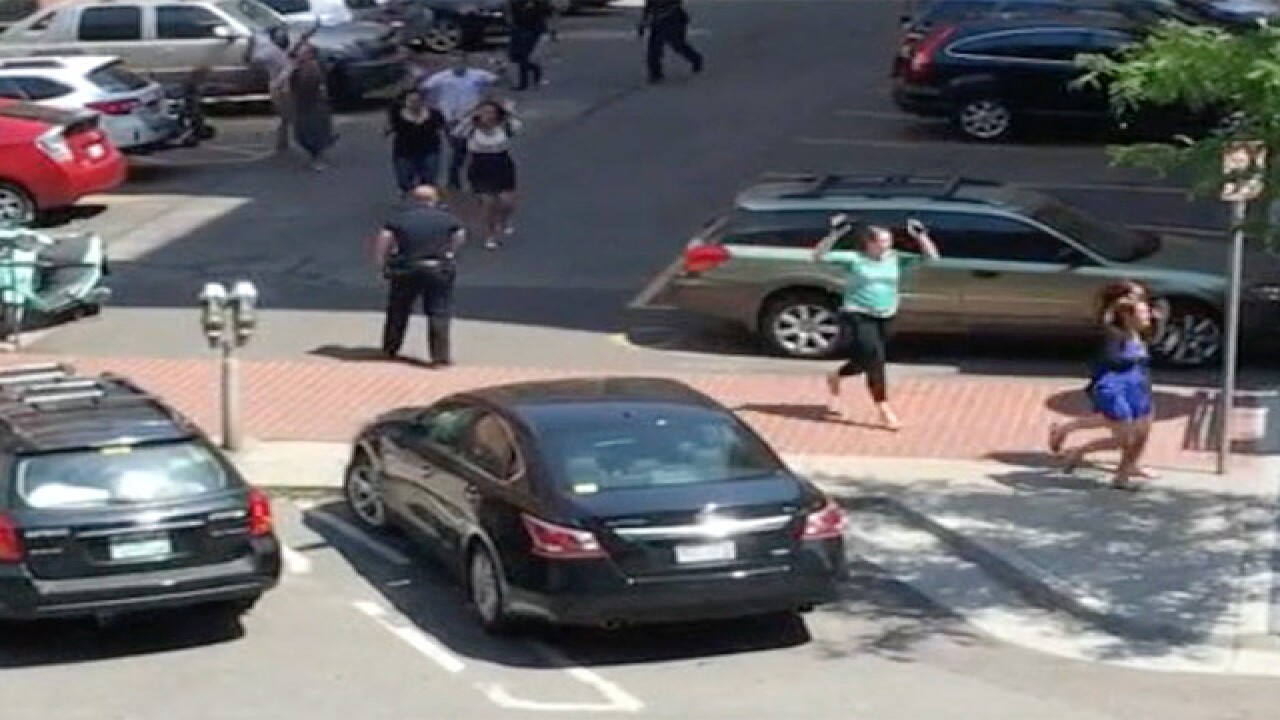 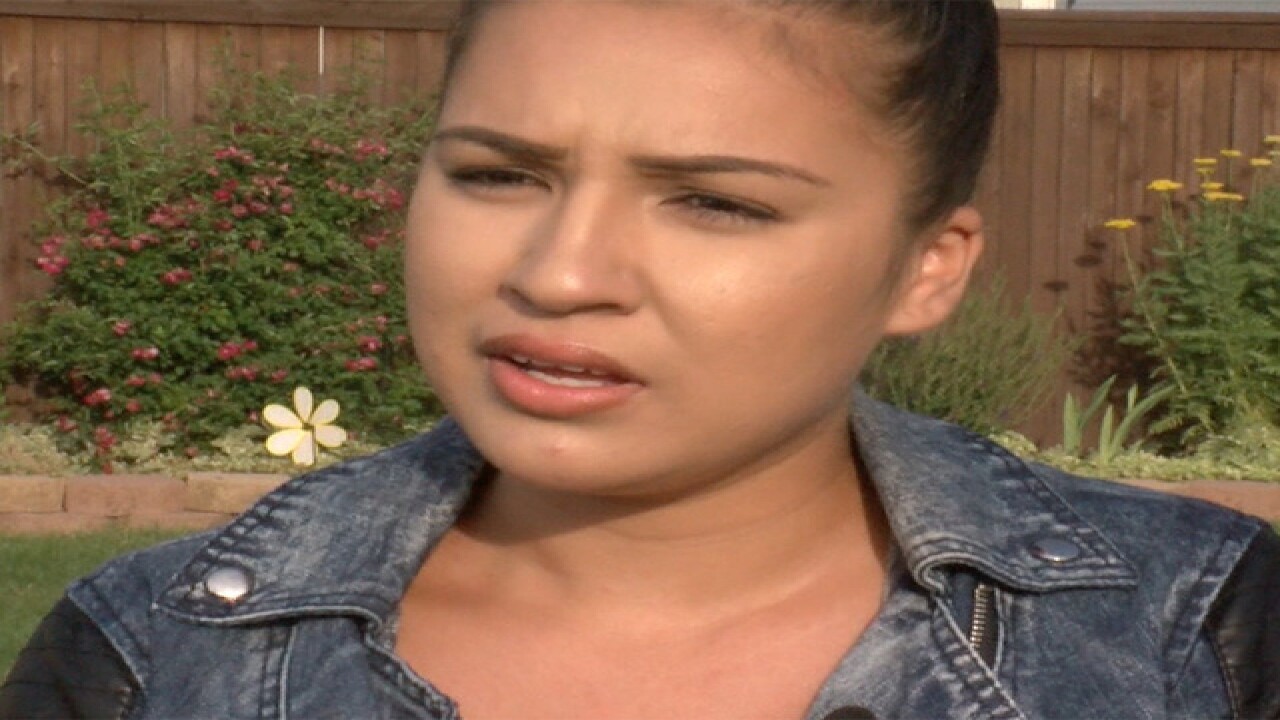 Two metro Denver women are looking for two strangers who they credit for saving their lives.

Angelina Sierra-Sandoval and her friend, Crystal Murillo, were trapped inside the Alliance Center when a gunman began firing.

"There was this scream. Scream of death," recounts Murillo.

While some people fled, Murillo and Sierra-Sandoval were stuck in the chaos on the second floor.  They feared they would die. "I don't want this to be my last day on earth," said Sierra-Sandoval.

When the shooting started, the two were rushed to a small office and hid under a desk. Two men, both strangers, worked to shelter them.

"They didn't have to think twice, they just knew they had to protect. And I'm lucky I was one of them," said Murillo.

"We heard kind of muffled screaming and the old man is the one who opened the door out and said it's the police, It's O.K.," said Sierra-Sandoval.

The two women are appreciative to police, as well as for the two men who put their lives at risk in order to save their lives.

"If it wasn't for those two gentlemen, I don't know what we would have done," said Sierra-Sandoval.

"We owe our lives to people who, in the moment, their true character came out," said Murillo.

Both of the women returned briefly to the office complex on Wednesday to collect their belongings. They are still looking for the two brave men, who put their own lives before the others.