Street racing suspected in pedestrian's death at Alameda and Morrison 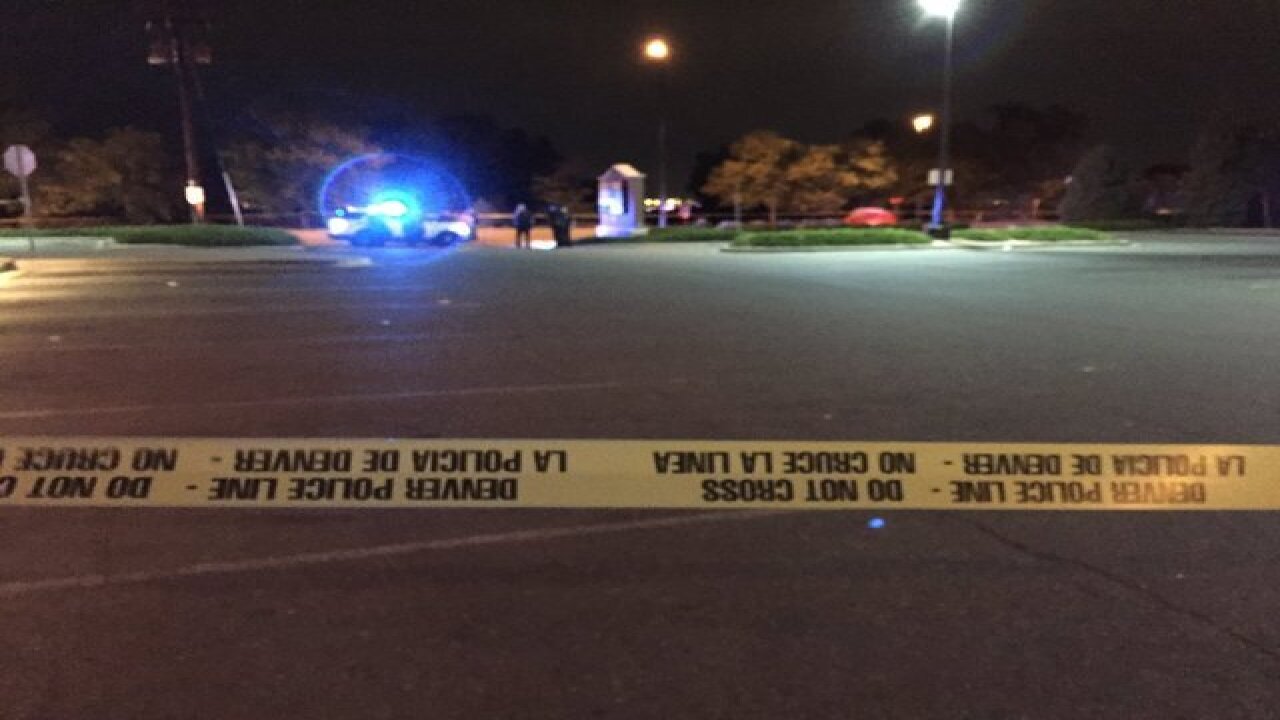 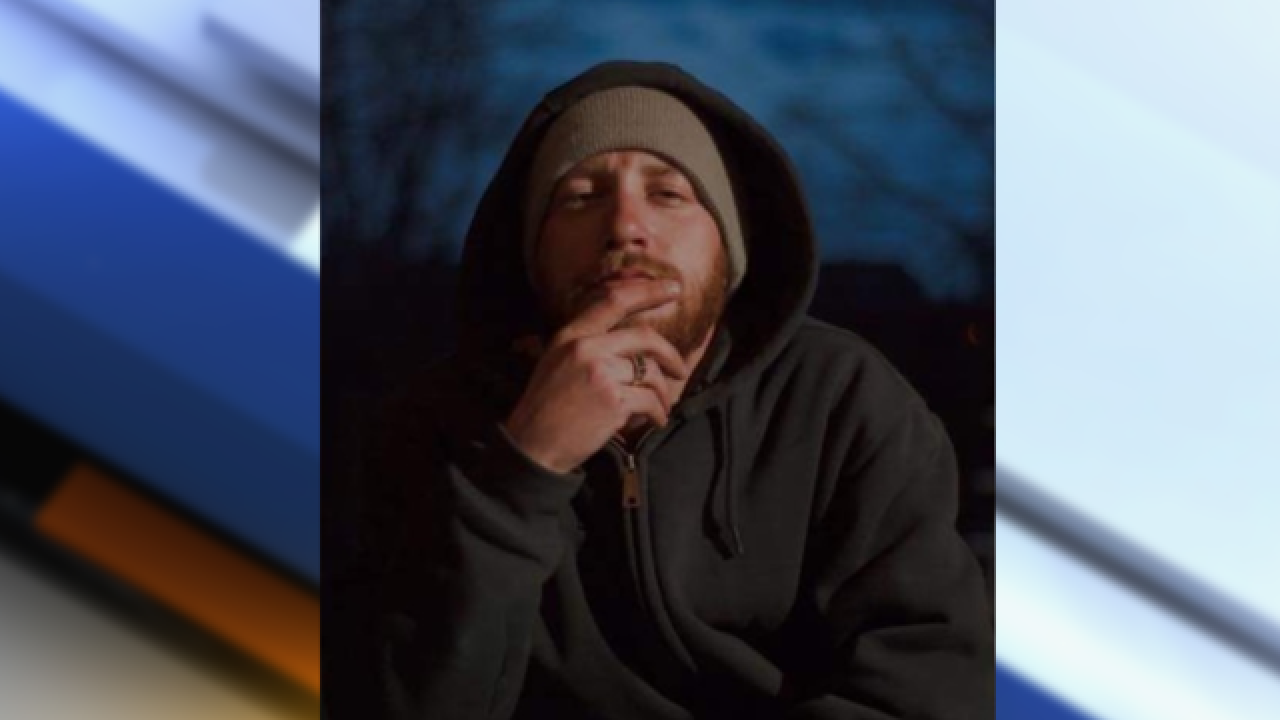 DENVER -- Denver police are investigating whether street racing played a part in the death of a pedestrian Sunday night.

The victim, 26-year-old Nicholas Richling of Denver, was walking across Alameda Avenue, near Morrison Road, when he was hit and killed around 8:52 p.m.

Witnesses said they saw the suspect's vehicle and another vehicle revving their engines at a nearby stop light, and when the light turned green, the two vehicles took off at a high rate of speed, Denver police said Monday.

Richling was hit about 1,400 feet away from the light.

Police said they believe the vehicle that hit the pedestrian was traveling at highway speeds.

Witnesses said the driver who hit the pedestrian drove off, but returned later. That driver, a 17-year-old, was arrested on suspicion of vehicular homicide and leaving the scene of a crash involving death.

Investigators are asking businesses on Alameda, between Perry and Lowell, to review their security video and see if they may have captured the vehicles.