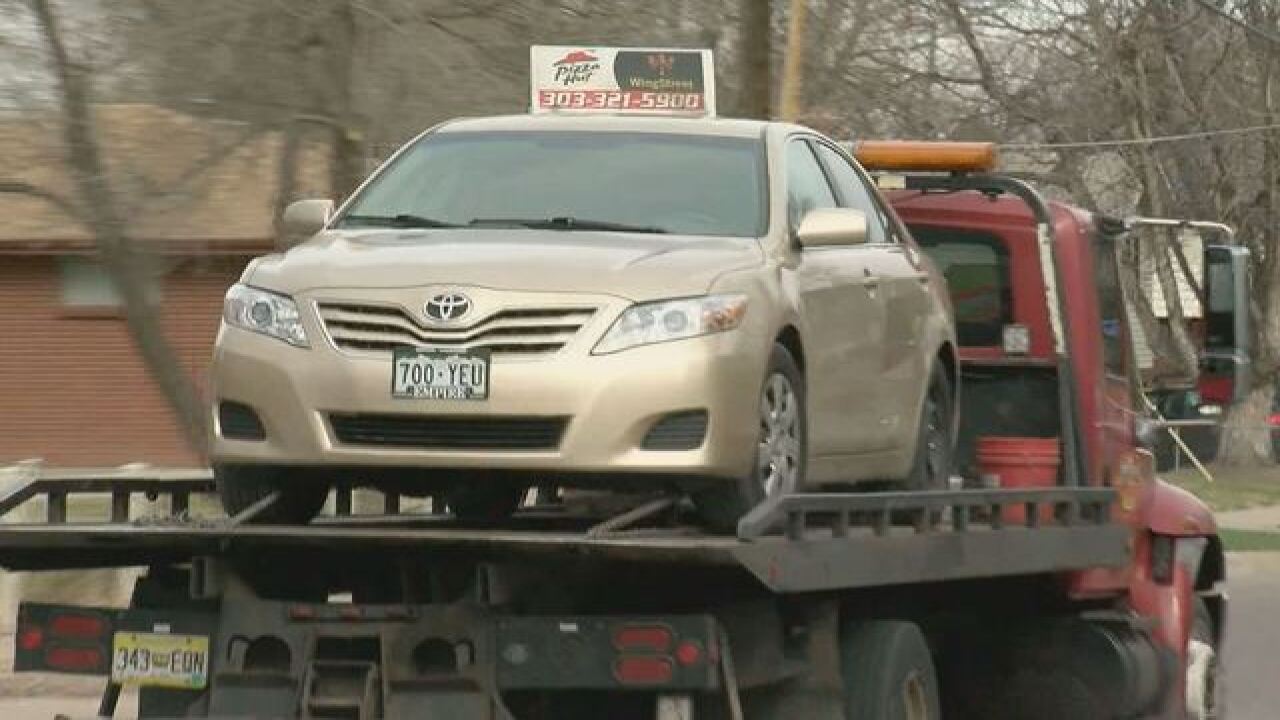 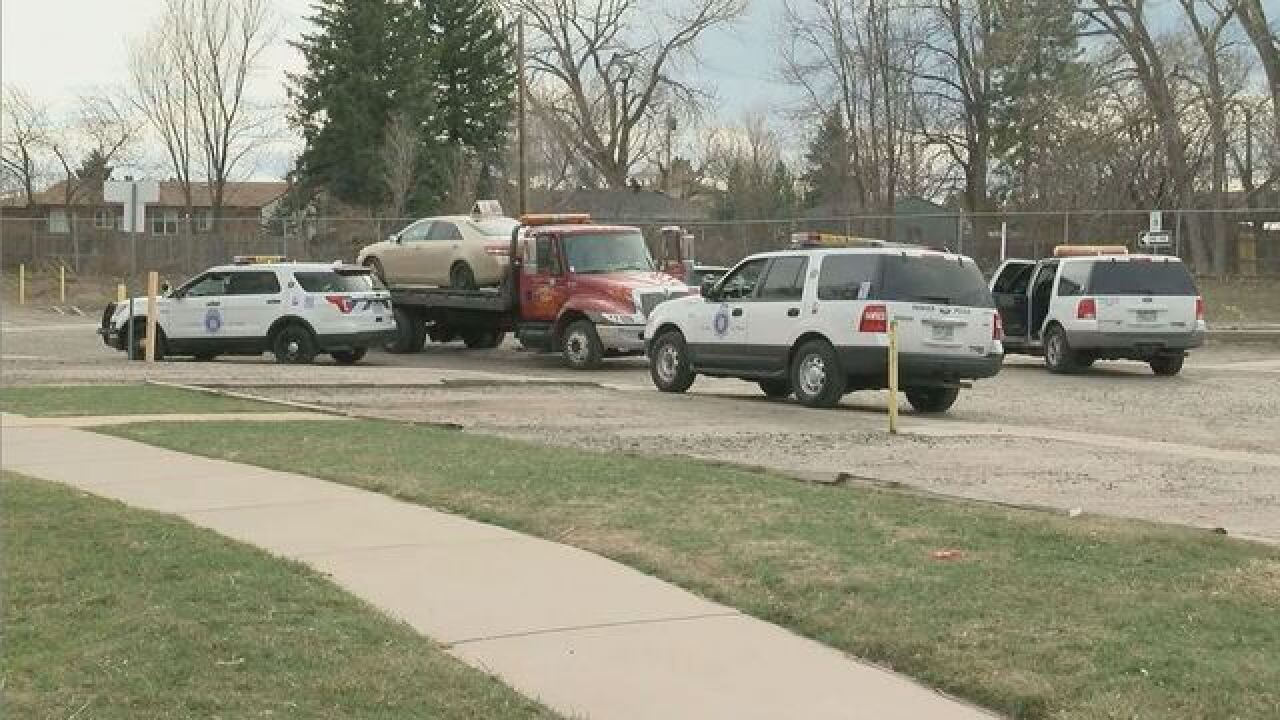 A vehicle stolen in a carjacking was found abandoned in a Lakewood preschool parking lot after a chase with Denver Police officers.

The gold Toyota Camry was stolen around 11:30 a.m. at 4565 East Colfax Avenue in Denver, according to Sgt. Joe Rodarte with the Denver Police Department

Around 1 p.m. police dispatchers issued an alert for the vehicle. An officer spotted it and gave chase.

The chase lasted about five minutes and was called off due to public safety concerns, said Technician Tyrone Campbell, a Denver Police spokesman.

The chase ended in the area of South Kipling Street and West Hampden Avenue in Lakewood.

A short time later, officers received a report of a burglary in progress several blocks away at West Florida Avenue and South Balsam Street, Rodarte said.

A person was taken into custody at the Balsam street location and police were still looking for other suspects, according to Rodarte.