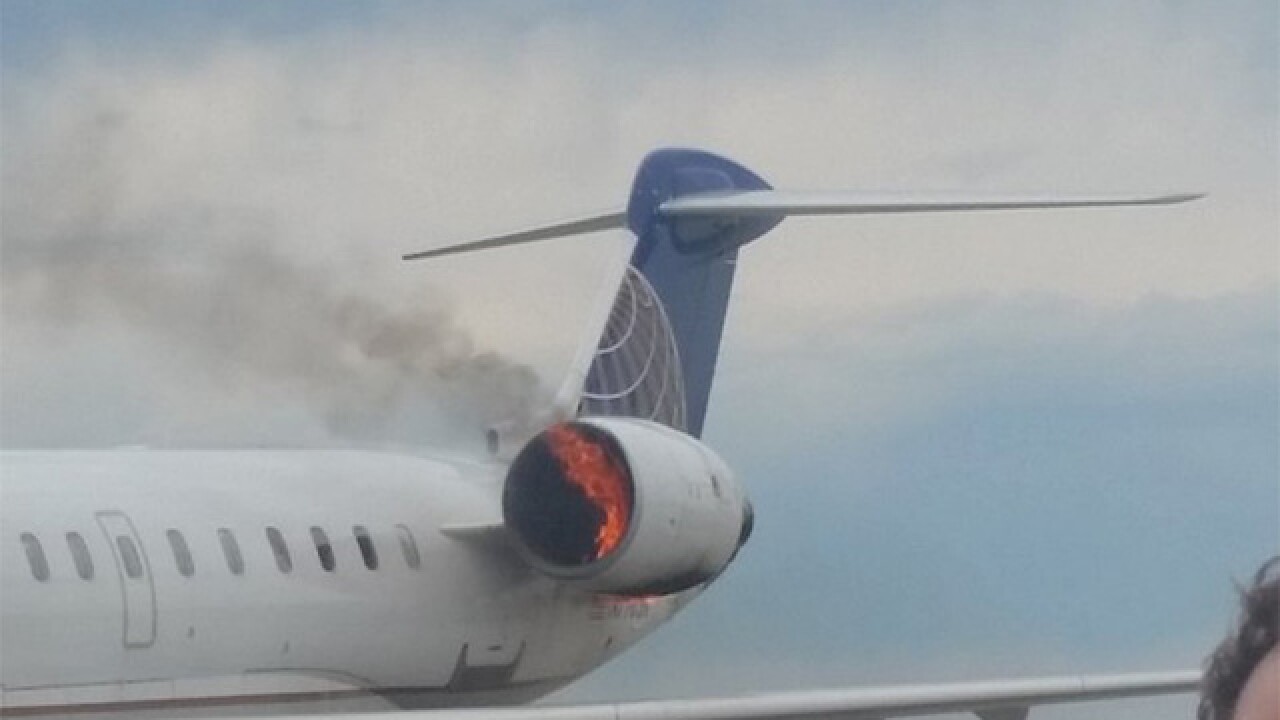 DENVER – Passengers of a SkyWest jet flying from Aspen to Denver are safe after one of the engines on the plane caught fire Sunday afternoon.

The flight was arriving from Aspen at around 2:30 p.m. when it “experienced engine issues,” according to Marissa Snow, a spokeswoman SkyWest Airlines.

Users on social media shared what was happening on the ground.

“My flight from Aspen to Denver caught fire on runway after landing,” said Raiyan Syed, a passenger on the plane.

Syed also said no one was hurt and that the Denver Fire Department was quick to respond to the emergency.

“Huge thanks to pilot and crew for helping get passengers off safe,” he tweeted.

Quick and immediate response. first responders on runway. Huge thanks to pilot and crew for helping get passengers off safe. #Denver. pic.twitter.com/ZAlslCTemh

Denver International Airport officials confirmed all 59 passengers on the plane were safe, adding all runways were open even as an investigation into the engine fire continued. No other operations at the airport were affected.