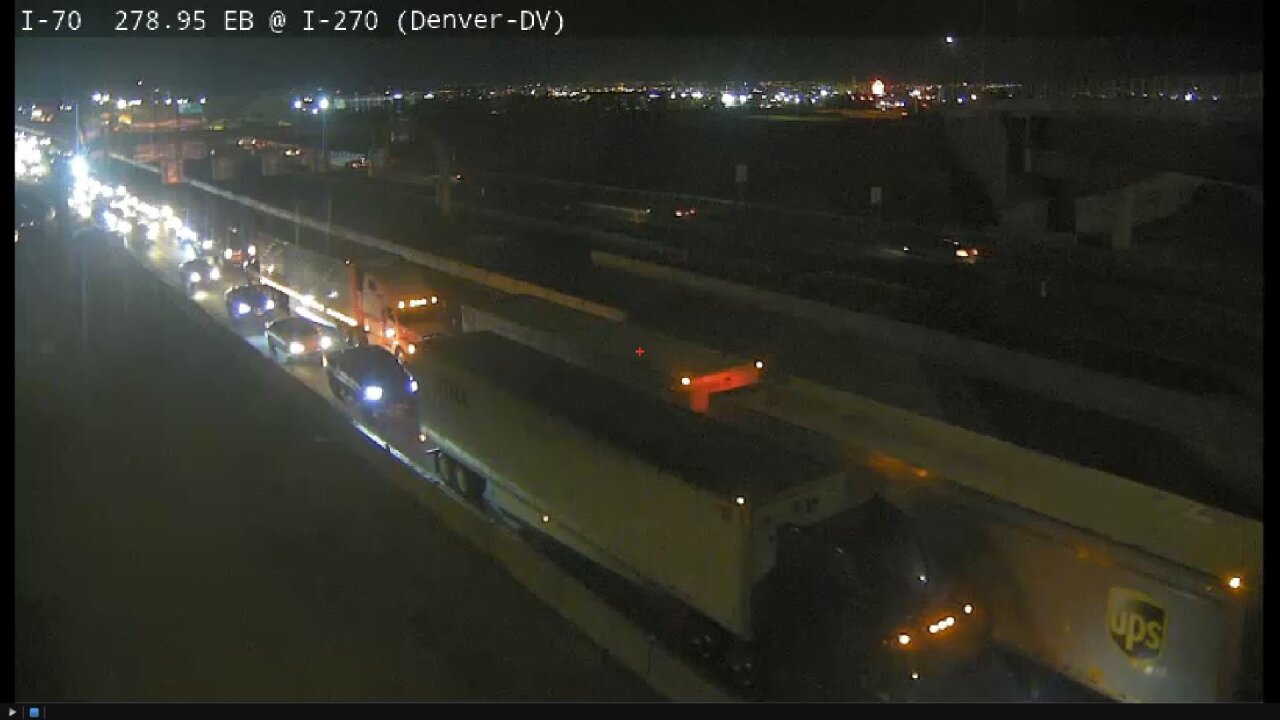 The wreck was reported around 4 a.m. at Central Park Boulevard.

The crash involved serious injuries, according to a tweet from the Denver Police Department.

All eastbound traffic was diverted off of I-70 at Northfield Quebec Street in Denver.

Eastbound I-270 was a preferred alternate route.

Lanes that were coned off for construction on WB 70 are opening right now.

EB 70 remains closed at Quebec due to a serious injury crash under I-270. EB 270 is open and is the preferred alternate route. pic.twitter.com/vUFi63cqrs