Study would look at impact of privatizing DMV 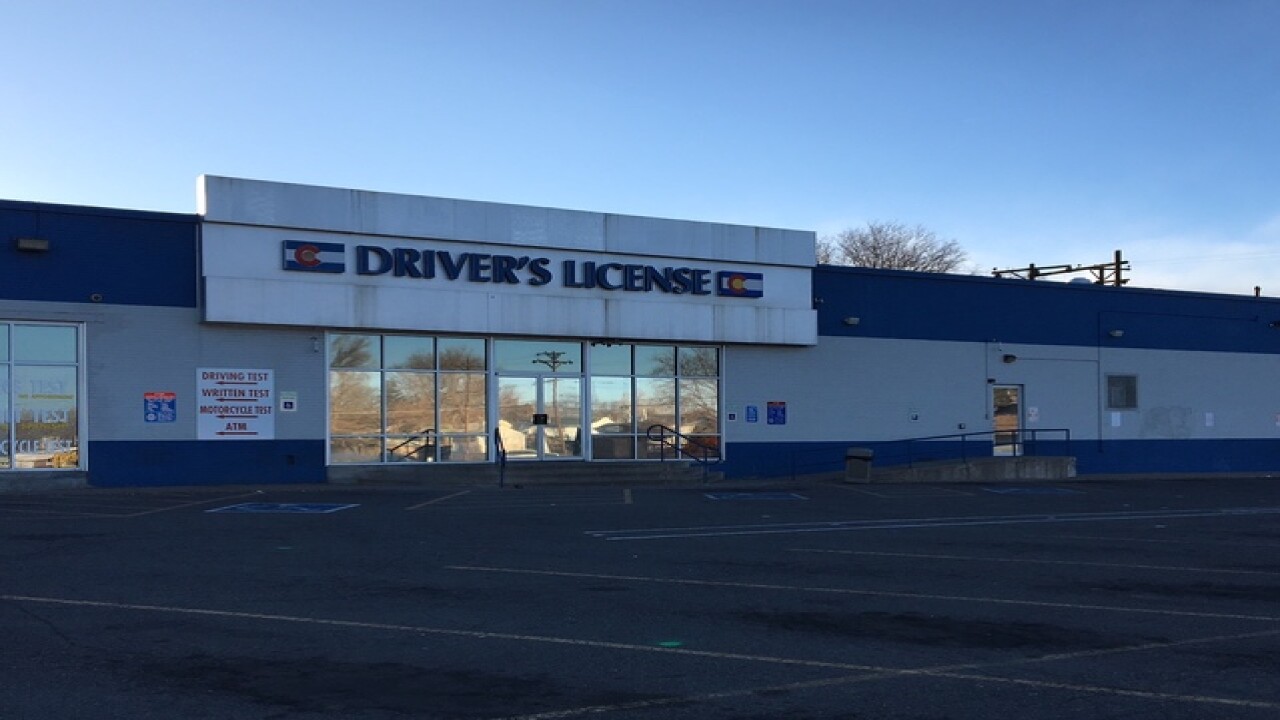 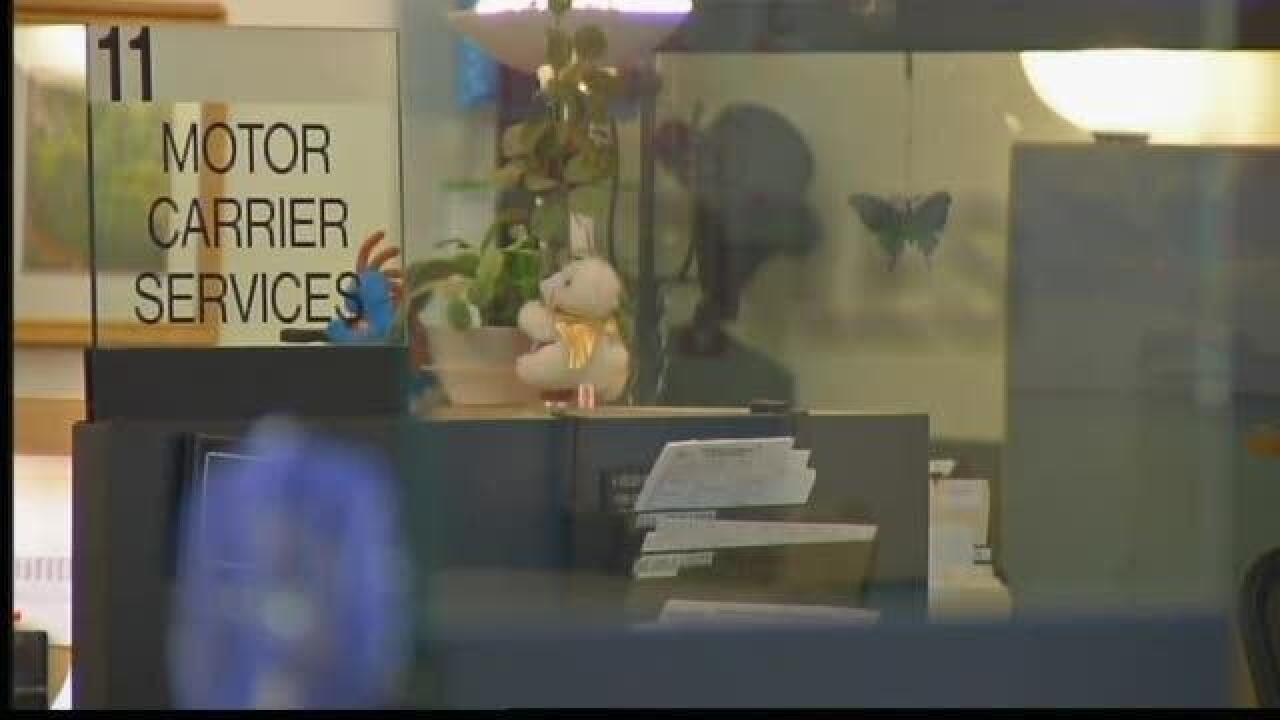 One lawmaker says he has the answer to end the dreaded DMV wait and it could involve privatization, and it comes in the form of a senate bill that would fund a $200,000 study to look at the impact of privatizing DMV services.

"As we all know, there’s a lot of DMV offices around the state that are just overwhelmed with customers and people have extremely long waits, so it just makes sense to look at this," said Senator Ray Scott, R-Grand Junction.

The study would review and make recommendations regarding DMV services including issuing and renewing driver's licenses, vehicle registration and titles.

According to the American Association of Motor Vehicle Administrators, approximately half of the DMVs in the U.S. outsource some of their services to private entities. In many cases, the outsourcing is restricted to vehicle registration and titling activities, but some also have private partners performing driver licensing services.

"It could be a good idea, I guess, depending on how much it costs; if it actually is faster, if they don’t just try to make more money off of it," said Jordan Hoffman, a new Colorado resident.

The Department of Revenue, responsible for overseeing the DMV, is currently in the middle of upgrading computer systems. Sen. Scott said any privatization would not impact the ongoing project. Upgrades are scheduled to be complete by August 2018.

A full report on the study would be presented to the Transportation Legislative Review Committee by January 1, 2017.

Facts about the DMV: