Man charged with 13 counts of arson for apt fire 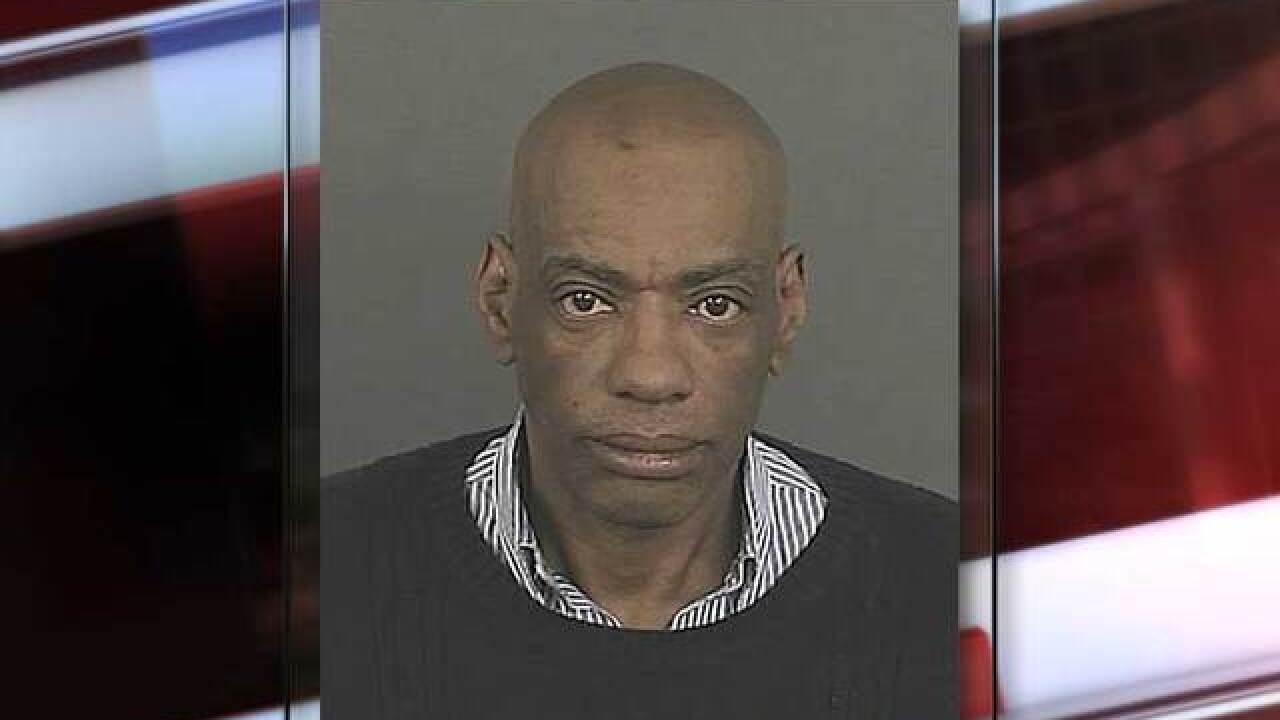 The man accused of starting an apartment fire that left 11 people injured, and many displaced, has been formally charged.

Kenneth Shepard, 57, is charged with one count of first-degree arson and twelve counts of fourth-degree arson, according to the Denver District Attorney's Office.

Prosecutors said the charges allege that Shepard started a fire inside an occupied apartment building in the 2600 block of Federal Boulevard on March 27, 2016, placing residents in danger.

When fire crews arrived at the scene, they found tenants jumping from second and third story units. About four dozen firefighters would later throw ladders to upper levels to rescue multiple infants, children and adults.

Chris Pena, Aylessa Miera and their baby daughter, Ava, were on the third floor in their apartment when fire broke out in the hallway.

When he saw smoke coming under his door, he opened it.

“A rush of hot, black smoke hit me in the face,” he said.  “I couldn’t breathe… it was this weird, weird, chemical smelling smoke, with a weird smell and taste.  You couldn’t see.”

He said the blast of smoke was so hot, he couldn’t close the door, so he ran to the window and “knocked it open.”

Pena and his girlfriend, Aylessa, ended up dropping their baby from the window to a person below. Pena said after their baby was safe, they jumped.  He says he landed okay, but Miera ended up with a fractured vertebra.

Denver Fire said the cause of the fire remains under investigation.