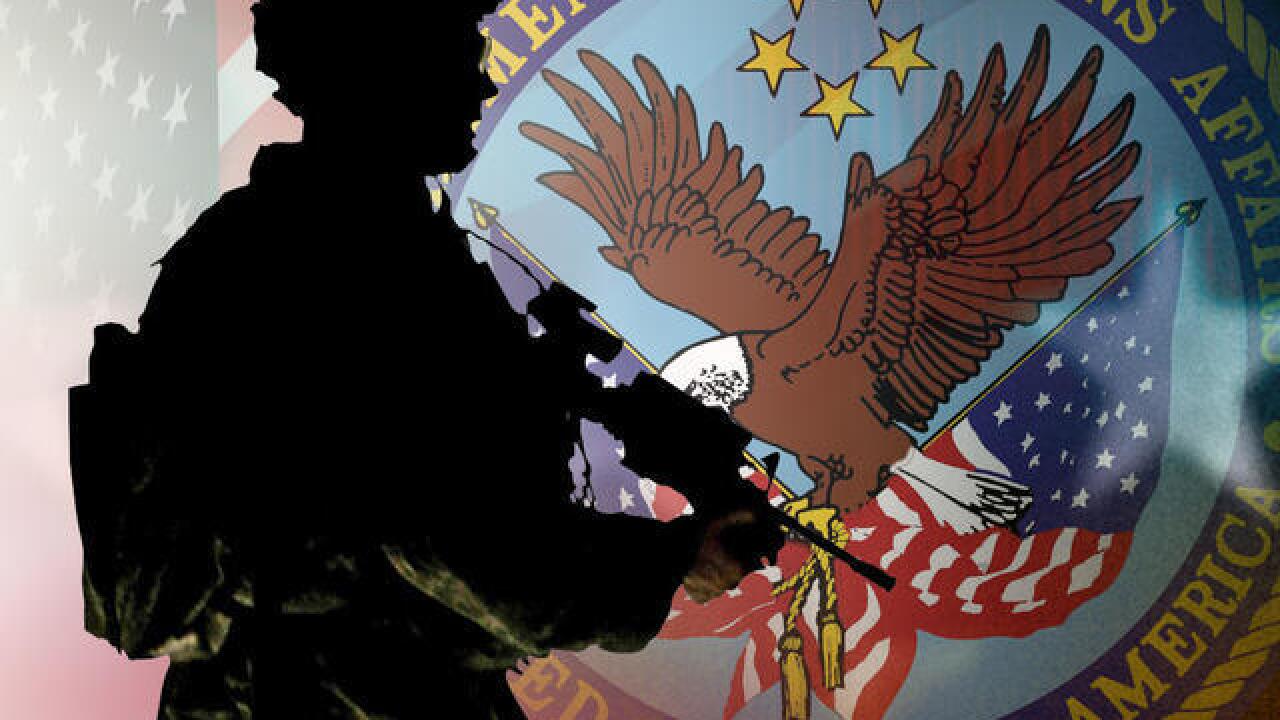 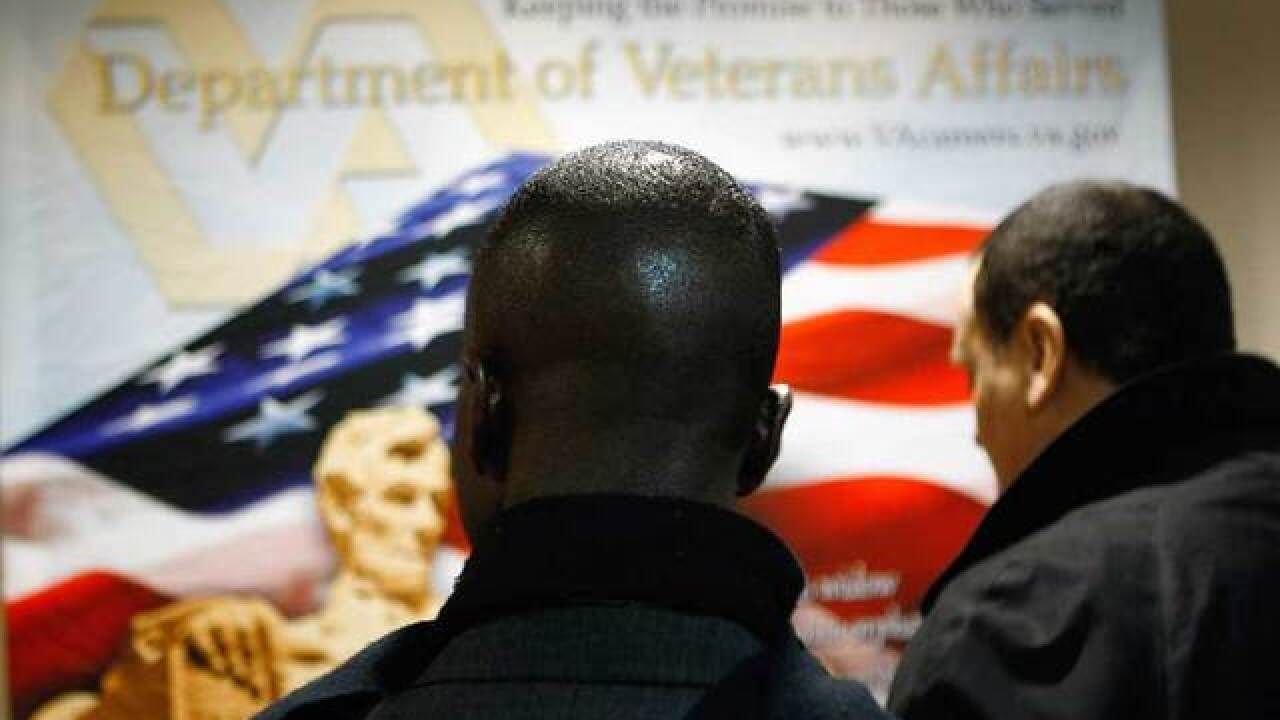 The Colorado Republican says the VA needs to do more to make sure that powerful narcotics and other prescription drugs don't fall in to the wrong hands or get stolen.

He said he’s learned about drug abuse inside the hospital.

“In one particular instance,” he said, “somebody was caught preparing to essentially shoot up a stolen drug in the operating room and was not fired…but was merely transferred to another department.”

When asked if that was true, the Director of the VA’s Eastern Colorado Health Care System said she couldn’t talk about specific cases, but added there are many things that would have to be taken into consideration if something like that occurred.

“There would be due process,” Sallie Houser-Hanfelder said. “They would have legal rights. If they’re part of a bargaining unit, they would have union rights.”

He said that raises questions about whether proper background checks were conducted and whether the hospitals random drug testing is adequate.

Coffman said the audit also determined that amounts of 16 of the 27 medications checked did not balance with receiving, dispensing and destruction records.

When asked if there was a problem keeping track of controlled substances, Mangione replied, “We take findings like that very seriously and look for opportunities to improve.”

She said she believes the discrepancy resulted from the use of two separate surveys.

She said the VA started with a survey that simply looked at controlled substances in the Pharmacy.

“That gave us a certain denominator of controlled substances,” she said.

Mangione said the DEA came in and told them to look at controlled substances in the entire system.

“We have since adopted the DEA’s approach,” she said, “and I think that is fine because we want the highest level of security for our controlled substances.”

Houser-Hanfelder said the VA has a strict system for dispensing and keeping track of medications.

“It doesn’t just require a fingerprint,” she said. “It requires five fingers and a palm.”

Mangione said the VA Medical Center over-reports when there is an issue.

“We have a strict system that if there’s any sense that something is missing,” she said.  “We do regular counts in our vaults. We account every 72 hours on our floors. We do counts at least once a week. We have surveyors who are independent of our pharmacy, on a particular floor that is being surveyed, come in every month and check records.”

Mangione also said the VA has a computerized system that allows controlled substance inspectors to go back and recreate what happened in the preceding month.

“If there is any suspicion,” she said, “that’s reported to our Controlled Substance Manager and to the Chief of Pharmacy to determine whether we can find those medications.”

She said sometimes they’re simply put in the wrong drawer, “but if we’re not able to confirm that, there’s a report that must be filed with the DEA.”

She said they also submit a report to the Veterans Integrated Service Network, the Office of Inspector General and police.

“They take the investigation from there,” she said.

“We always have room for improvement,” Mangione said, “but we strive to do the best job we can for veterans.”