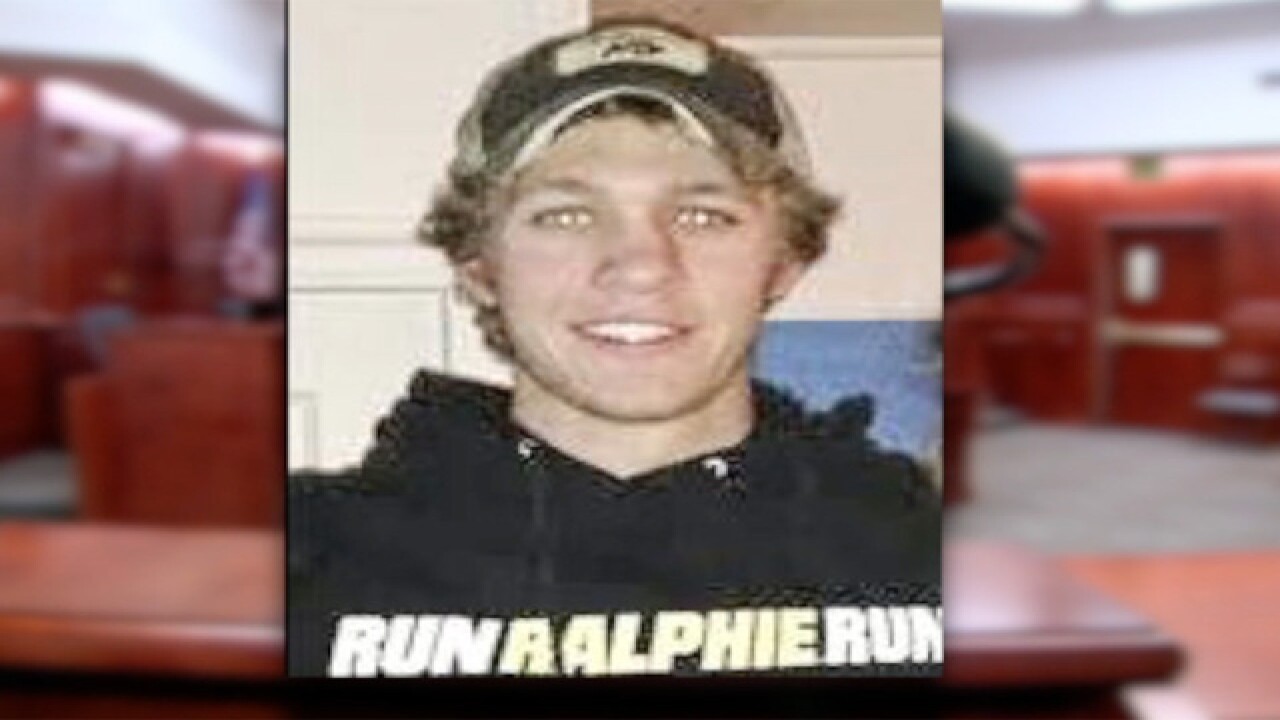 DENVER -- A University of Colorado graduate and rape survivor penned a powerful letter published Thursday by the Huffington Post, in which she blasts the judge who sentenced a CU Boulder student convicted of rape to two years work release and 20 years probation.

Chandler McCorkle wrote that she was horrified after learning of the details in the case of Austin Wilkerson, who was sentenced Wednesday for raping a student after a St. Patrick's Day party.

"I didn’t want to take away the narrative of the victim but I wanted to share this letter because I think it’s important to talk about it," said McCorkle.

She decided to write down her thoughts because she thought it would be therapeutic. A friend encouraged her to publish the letter.

McCorkle said she was raped at age 13. Her rapist was sentenced to five years of probation, a curfew and mandatory therapy.

The Boulder Daily Camera reported this week that Judge Patrick Butler had struggled with the idea of putting Wilkerson in prison, and McCorkle wrote that she hoped her letter would perhaps help him understand, "the inkling of the damage he has done to the survivor of Austin Wilkerson’s crime."

McCorkle starts her letter to the judge by expressing how difficult it is to describe how she has felt after learning of the sentencing. She then references a now-infamous sex assault case from Stanford University, where the defendant was sentenced to six months in county jail:

"Does the survivor of Austin Wilkerson’s crime have to write an open letter detailing every moment of her rape in order to be heard by you? To be heard by the world?"

She then accuses the judge of appearing to send a message to the people of Colorado that rape and sex assault are not serious offenses that deserve harsher punishments:

"Your sentence tells young men that as long as they are white, show an inkling of remorse for their crime, and behave themselves during trial, they too can rape with impunity without fear of true repercussion. By not sentencing Austin Wilkerson to prison, you have sent a very loud and clear message that the state of Colorado does not take rape seriously and doesn’t care about those who have been wronged in the eyes of the law."

McCorkle also includes a commonly cited statistic -- 1 in 6 women will experience sex assault -- and ends her powerful letter by writing that she hopes at least one of them receives justice for what they've experienced.

I don’t know if you have a daughter, a niece, a sister, or a wife that you have to look at and justify this sentence to ...  I hope that if the day ever comes when one of these incredible women is relying on the justice system to deliver them the righteousness they so deserve they have a more competent judge than you.

You can read the full letter at the Huffington Post.

McCorkle graduated from CU Boulder in 2015 with a degree in political science. She currently lives in Connecticut where she works for Yale University.

During her time on campus, she started a petition urging university officials to set up a task force to protect students from sexual assault. Her friend was sexually assaulted by another student and the case spurred a Title IX complaint.