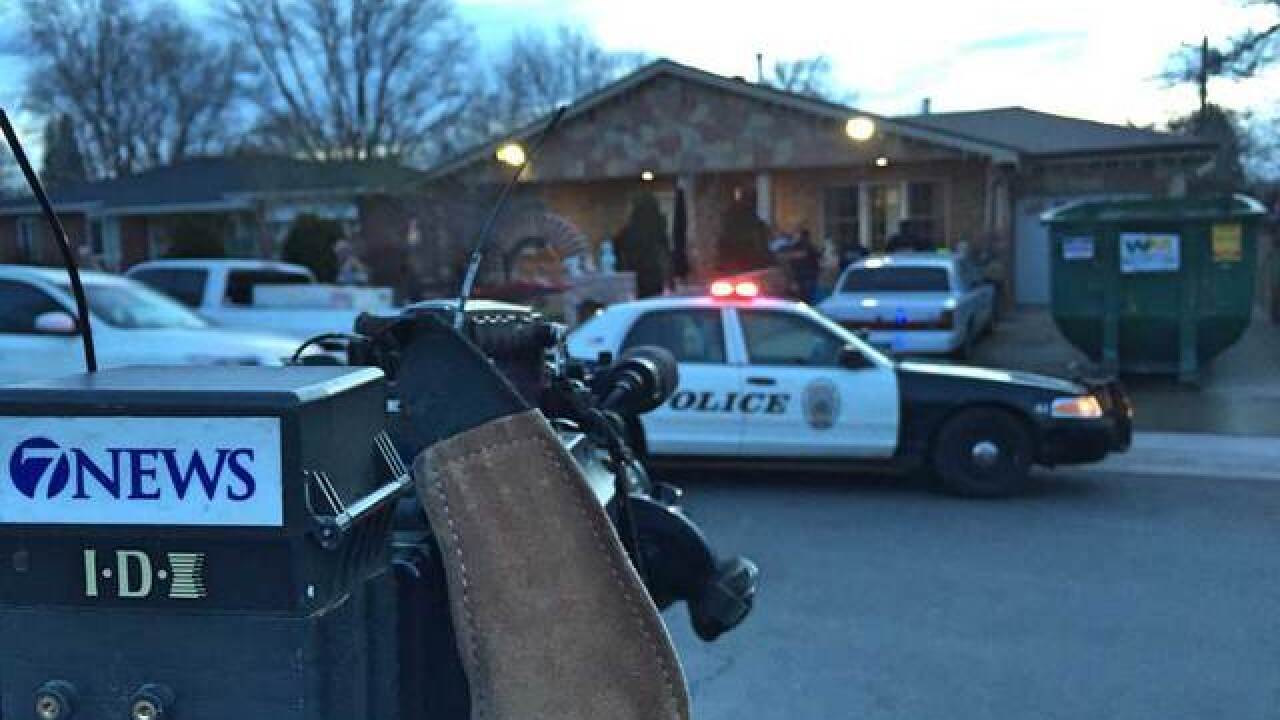 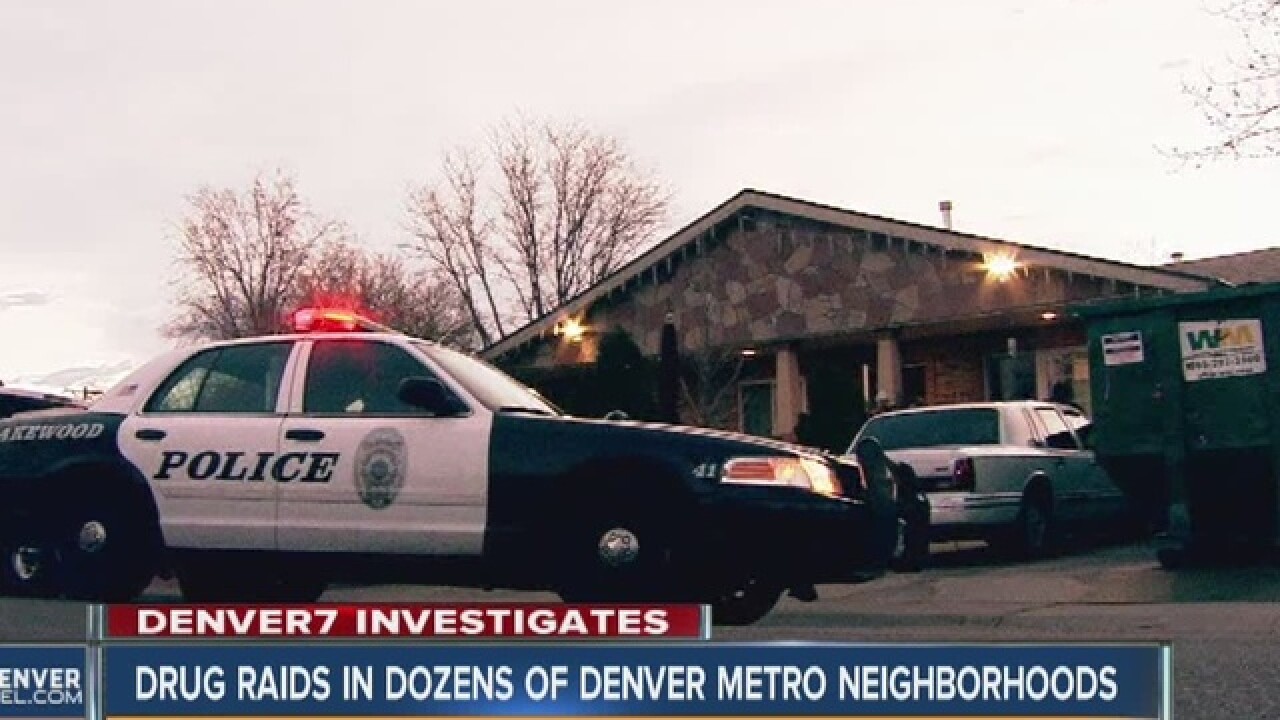 At least five people were arrested.

Denver7 Investigates was there as raids took place in Denver, Lakewood and other cities.