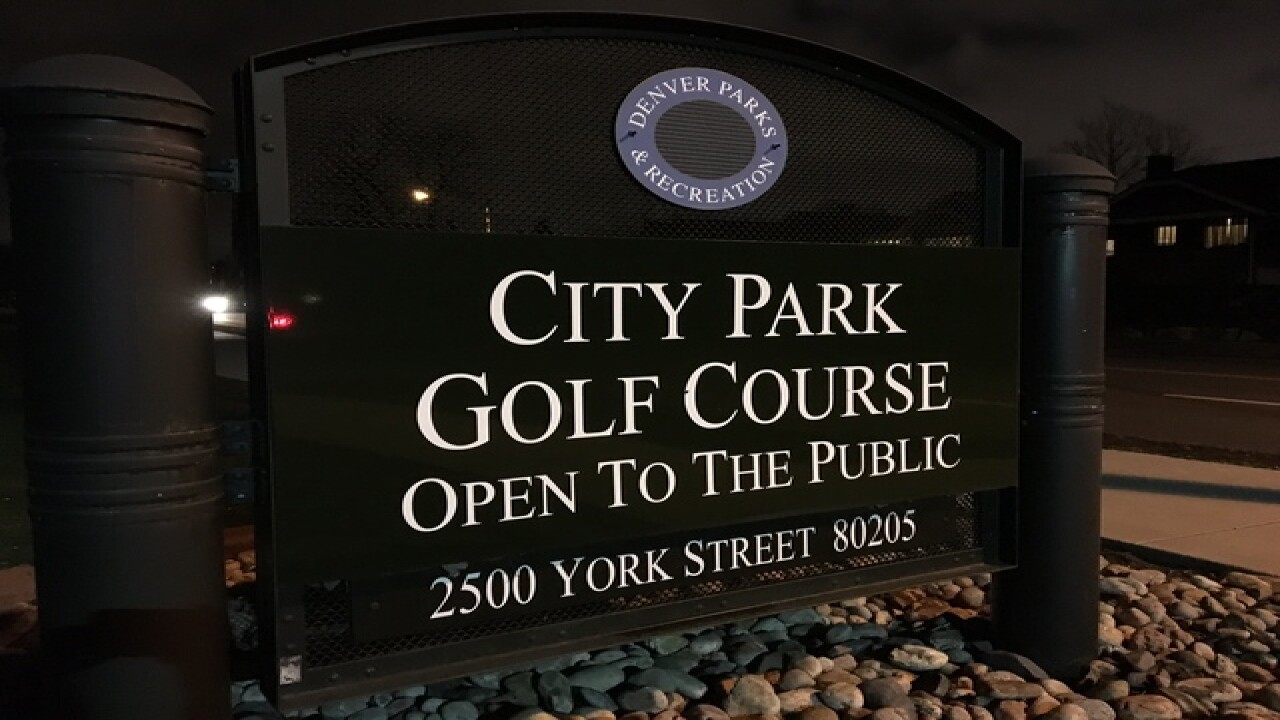 A Denver landmark will be used for a proposed flood control project after city officials said Wednesday they would be moving forward with the project aimed at holding and slowing floodwaters during major storms.

The decision comes after months of technical analysis and "robust public engagement" that included nearly 90 meetings with almost 1,700 community members, according to a statement by Denver Public Works spokeswoman Nancy Kuhn.

However, the decision did not come without controversy.

"I'm more than concerned, I'm really upset," said former Colorado Attorney General JD MacFarlane. "The city in my opinion is trying to grab some property for another purpose that was never intended."

MacFarlane now plans to fight the project in court. His attorney already sent a notice to Denver's City Attorney.

"Why did I want to do that, because I thought what the city is doing is wrong," he said.

"I think there's a pretty good argument that this is not within the bounds of the law as it stands right now," said attorney Aaron Goldhamer.

"The city attorney's office is reviewing that notice," said Kuhn.

The city was considering two low points identified by its engineers, including the golf course and a three-block area in the historic Cole neighborhood. An original proposal would've taken up to 55 homes in the Cole Neighborhood but the city has since moved away from that idea.

Since City Park Golf Course has been approved for the flood control project, here are three proposals currently being weighed. Two of them including demolishing and relocating the clubhouse. According to the city, 25-35 acres would be used for detention.

The city will now move into the design phase with construction expected to begin in 2017.