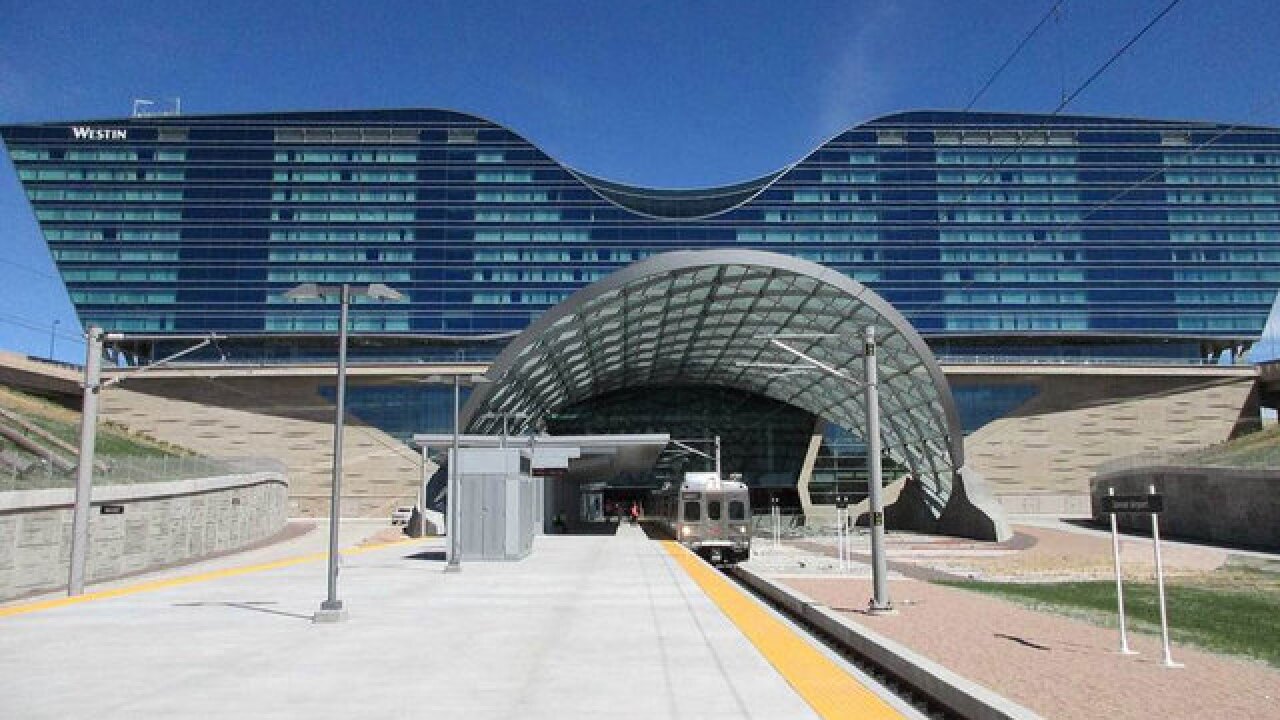 Power was restored about 30 minutes later.

RTD-Denver tweeted that passengers should expect delays as service was restored.

There's no word yet what caused the power failure.

In addition to power problems on the line, RTD was ordered to staff each crossing around the clock, to help direct traffic in the event of a signal malfunction.