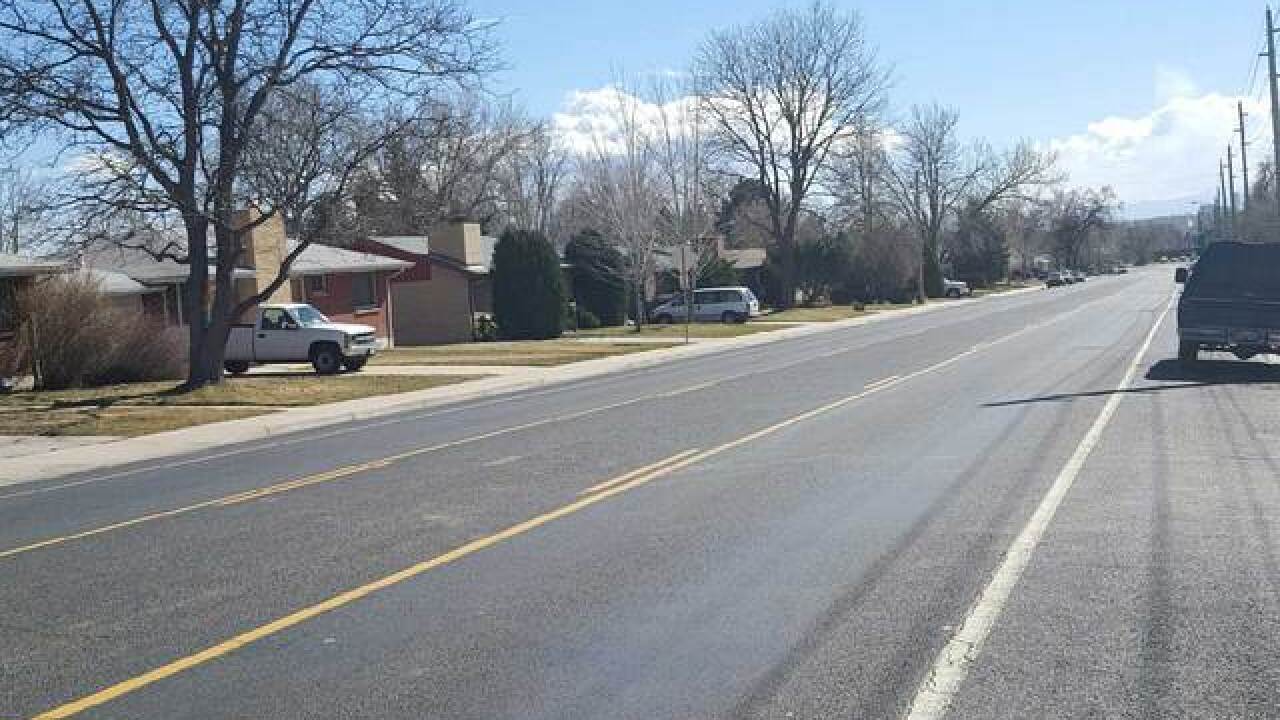 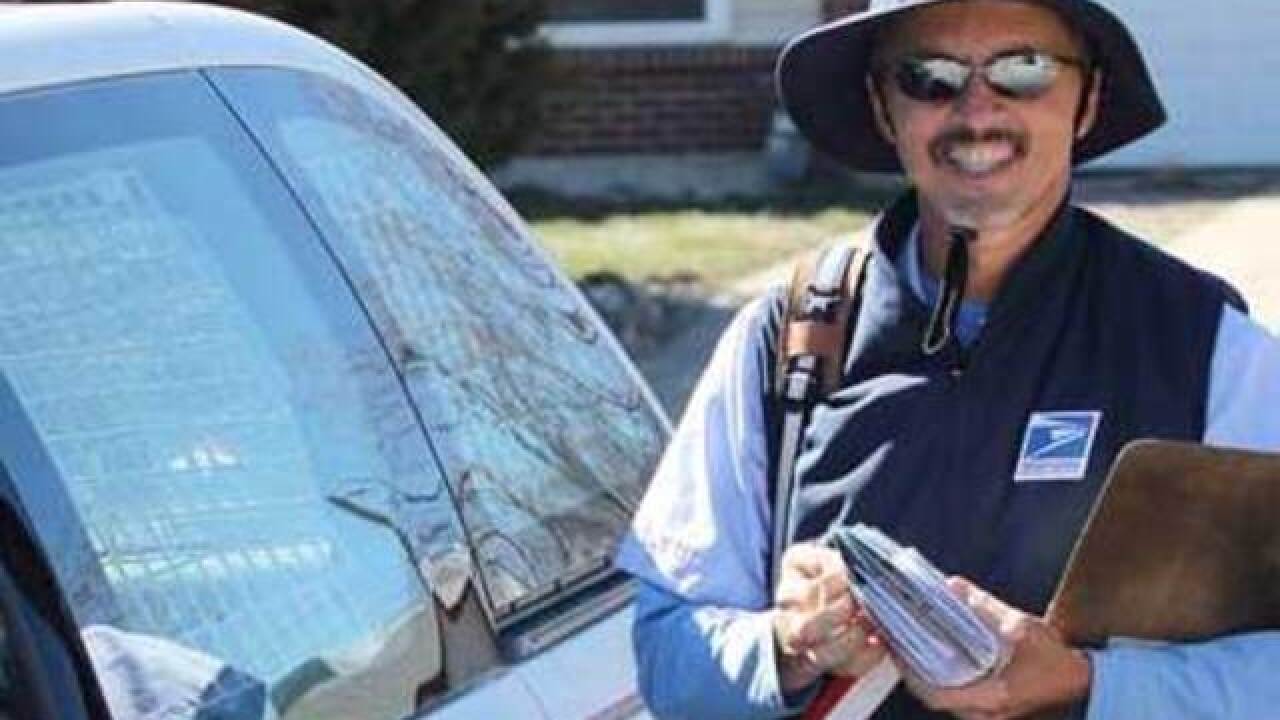 A postal worker rescued a toddler in the middle of a street Wednesday.

Letter carrier Robert Batley was driving on Zuni Street, near U.S. 36, when he saw the young girl in a diaper walking in the median.

Batley said he pulled up next to the girl, put his car's blinkers on and scooped the child up. "I just held her hand. I just held her hand and pulled her to the sidewalk, she wasn't crying," he said.  "It took about two seconds and my heartbeat started to pump, almost really fast."

Batley said he pulled over and called 911. He said no one came looking for the child, so he gave the child to a sheriff's deputy.

“I never expected something like this to happen in my career," Batley said. “It was like a movie, but real. I was just glad I was the one that I was there."

The United States Postal Service said the child is back home safe thanks to Batley's quick thinking.

The Adams County Sheriff's Office says the child's parents were at work when the girl wandered away from her grandfather. Because he didn't realize the girl was gone for 30 minutes, he may face charges of misdemeanor child abuse.

The girl is in the custody of her parents.