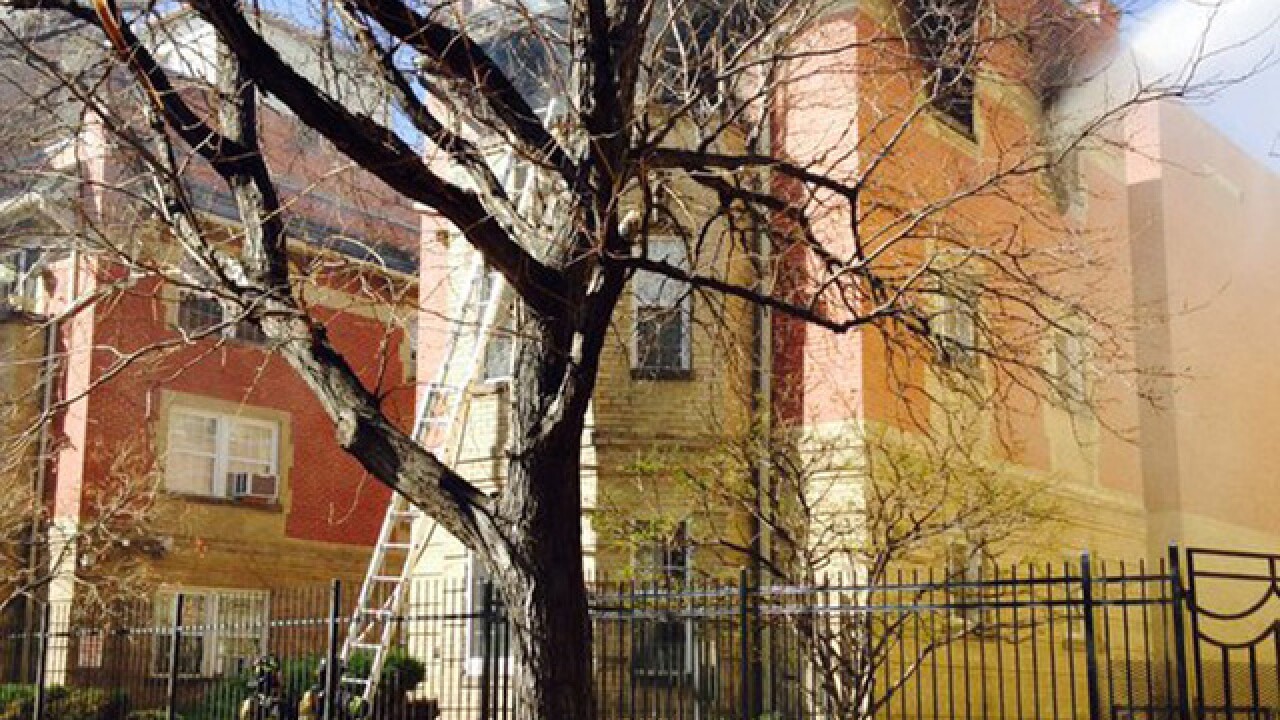 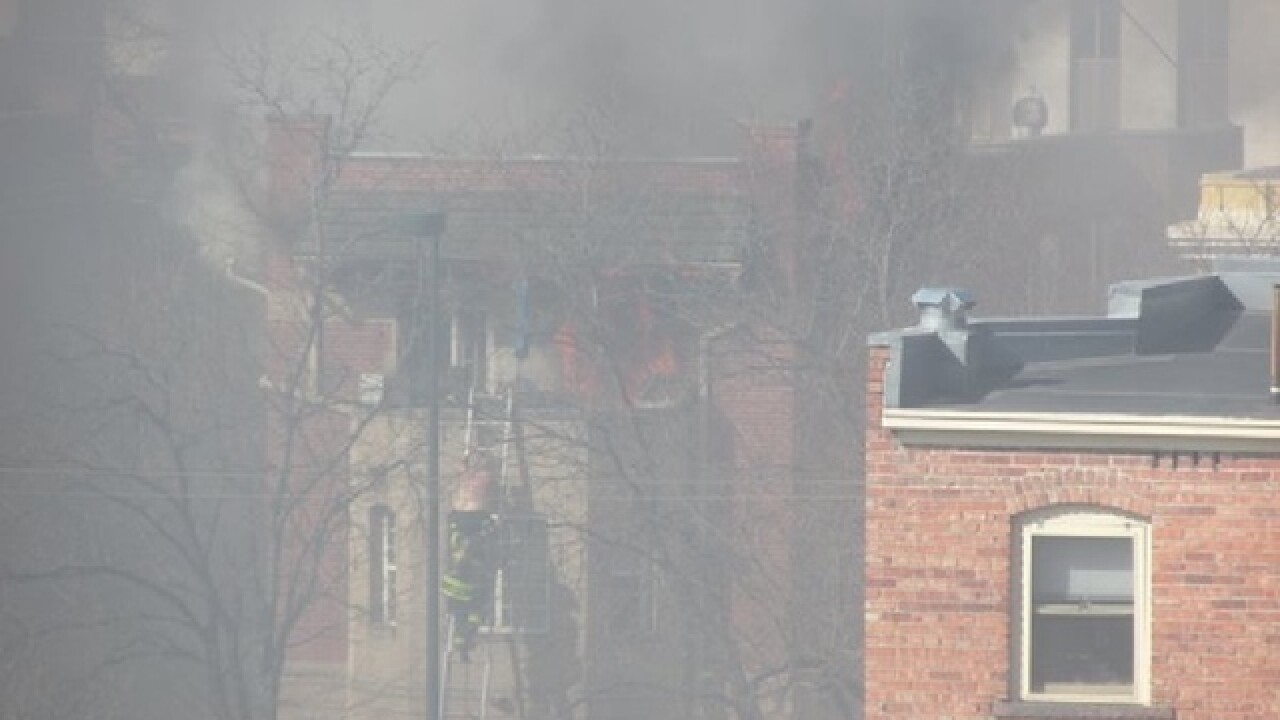 A fire inside of a downtown Denver apartment building hurt one of the people on the top floor.

Flames sparked on the third floor of a building at 1515 Grant Street.

Denver Fire rescued one person from the third-floor balcony. Paramedics took that person to the hospital to be treated for smoke inhalation and minor burns. That person was listed in serious condition.

Smoke could be seen from blocks away.

One person was taken to the hospital from fire at 15th and Grant. All occupants have been evacuated. @DenverChannel pic.twitter.com/E9NQ97J52Z

No one else was hurt.

Thirty firefighters went to the building to put out the fire. Flames are under control.

Investigators will look into the cause.

All residents were evacuated.