66-year-old woman in ICU after hit-&-run 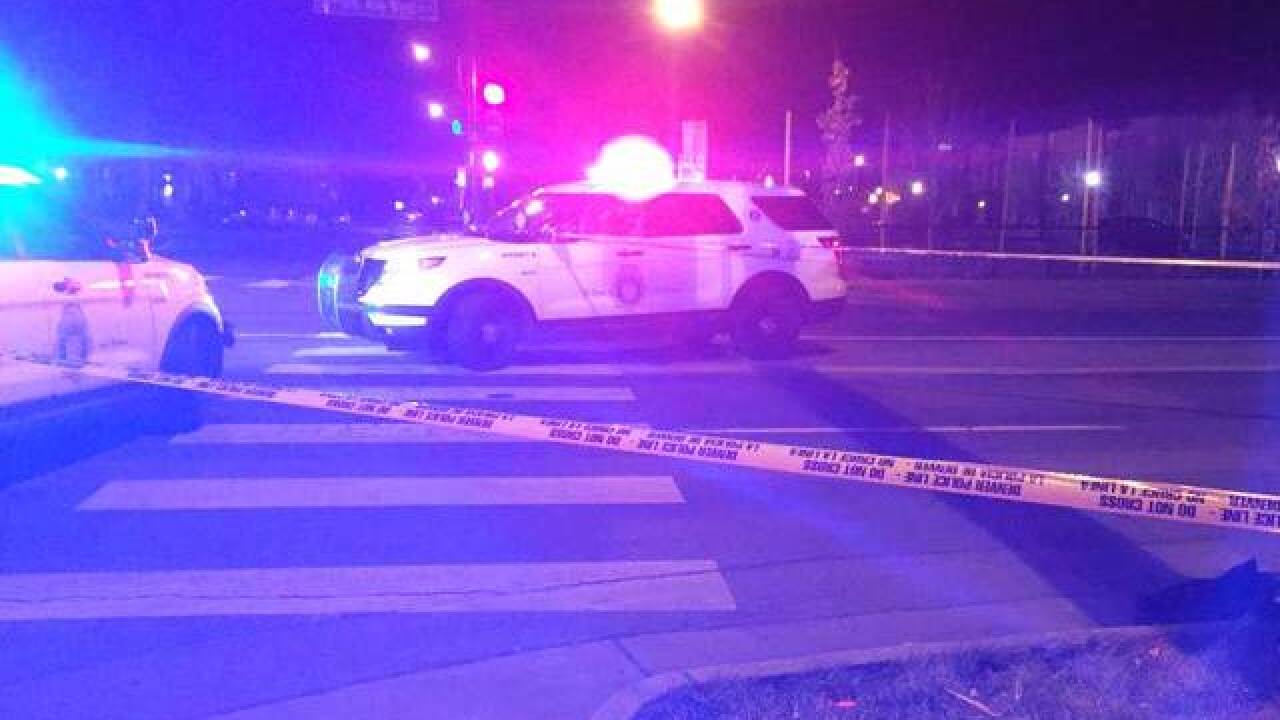 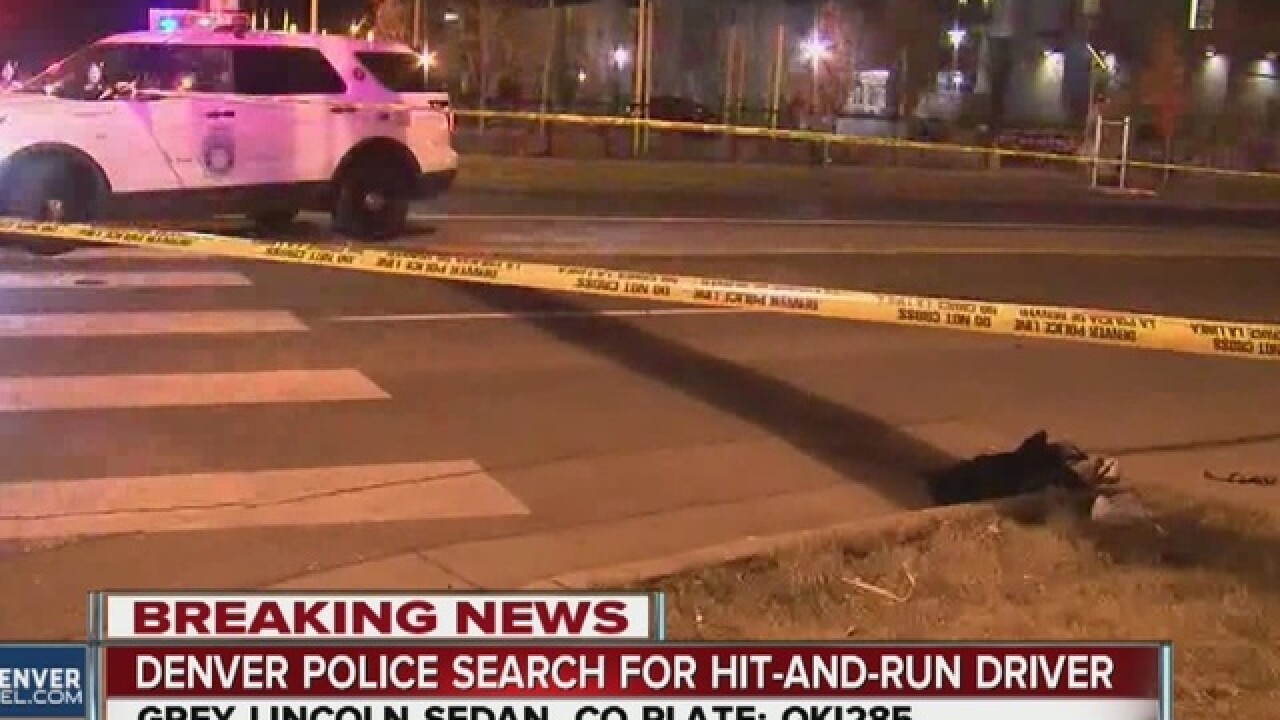 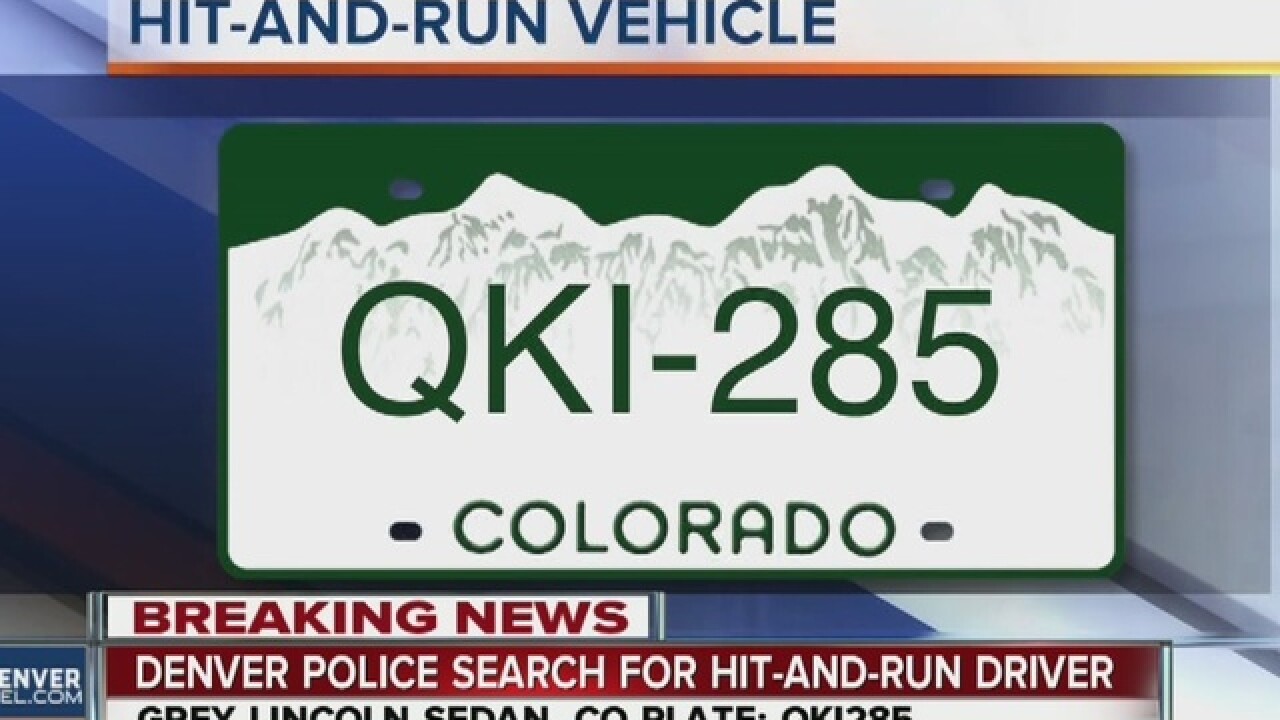 A 66-year-old woman crossing the street was seriously injured in a hit-and-run in Denver Tuesday night.

The woman was hit near Tremont Place and Park Avenue West around 9 p.m. She has multiple injuries to her head and body. She was in the Intensive Care Unit at a local hospital Wednesday, police said.

Police have been unable to find her family and think she may be homeless.

A Medina alert has been issued for a blue or gray, 1998 Lincoln town car with Colorado license plate QKI285.

Medina alert is named for valet driver Jose Medina who was killed in a hit-and-run in 2011.  A taxi driver witnessed the event, followed the driver and provided the license plate number to police which led to the capture and arrest of the suspect. Medina alerts are issued for vehicles wanted after hit-and-run crashes. Medina alerts started in the city of Denver, but are now a state-wide project.