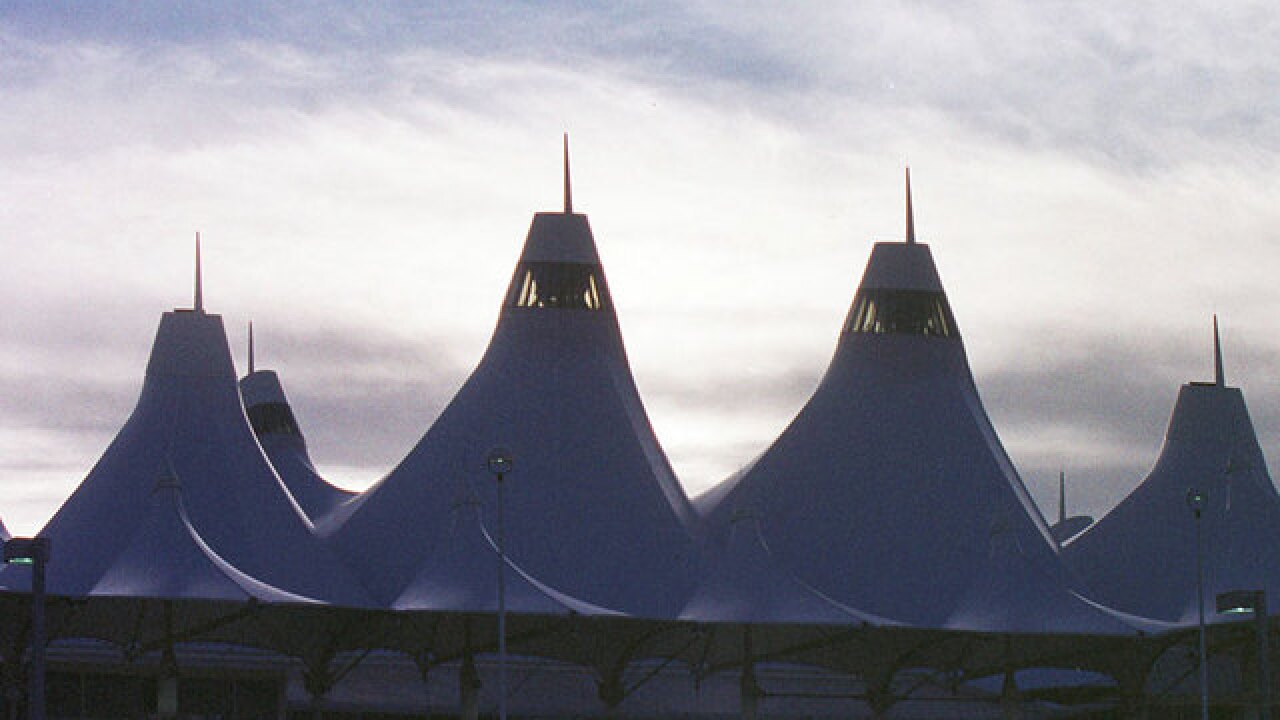 A disgruntled passenger onboard a Spirit Airlines flight was cited for disturbing the peace and for assault after hitting an employee at Denver International Airport.

The male suspect had boarded the flight on the A concourse with a car seat and was told what row he would have to use to accommodate the car seat, according to a Denver Police Department spokesperson.

The passenger got into a verbal argument with the staff about the seating arrangement and refused to move the car seat. The argument escalated and the suspect hit one employee in the back with his open hand.

Officers with the Denver Police Department showed up and took him off the flight.