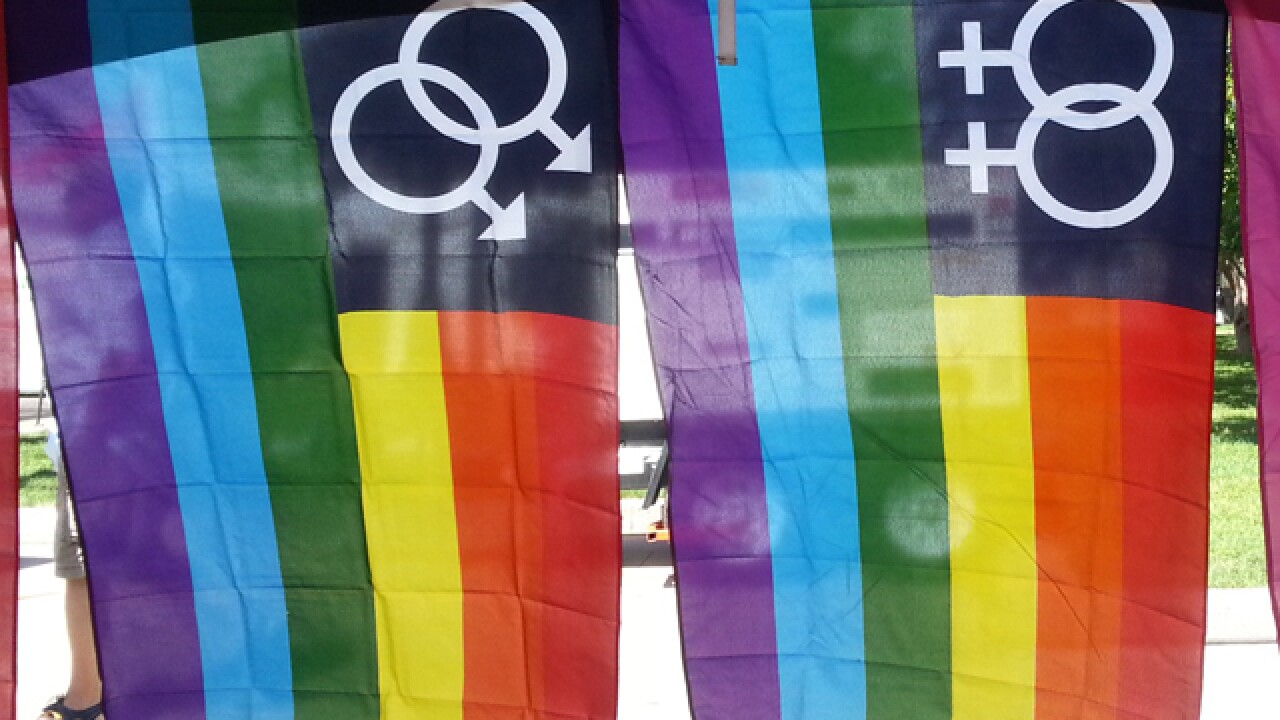 Denver’s LGBT community says despite the deadly Orlando shooting, Denver's PrideFest will go on as planned next weekend.

“We’re not going to let an event like this silence us or shut us down,” said Rex Fuller, from the LGBT Community Center of Colorado, which hosts the two day event.

He says they’re now working to ensure take the appropriate security measures, although he doesn’t think much will change from the strict security he says they’ve already planned.

However, he says this year’s event will be different in light of the shooting.

“This year I think many people will really be carrying the weight of the tragedy with them,” he said.

Denver Police tell Denver7 they are working with organizations and businesses to provide any necessary security at any vigils and next weekend’s PrideFest  set for June 18-19.

About 350,000 people are expected to attend Denver's PrideFest, considered one of the largest LGBT events in the nation.

In the meantime, other venues are taking extra security precautions themselves.

The GM and Owner of the Denver Wrangler, a bar that serves the gay community, issued a statement on Sunday saying they will increase their security at the door and begin bag searches. They encourage customers to avoid bringing bags or backpacks into the bar.

“We intend to work with our brother and sisters in the bar and nightclub community to ensure everyone is able to enjoy all of the wonderful events this year,” they said in the statement.

Dustin Krier, from PFLAG (Parents Families and Friends of Lesbians and Gays) Denver Chapter thinks the shooting will only make the community stronger.

“Events like this are going to happen,” he said, “and it doesn’t mean to be a time for anyone to be scared of who they are or what they are it’s a time to embrace who you are and to be able to use that to bring positive social change.”

They will be holding a vigil on behalf of the Orlando shooting victims on Monday at 8 p.m.