Officer-involved crash on I-25 near Hampden Ave. 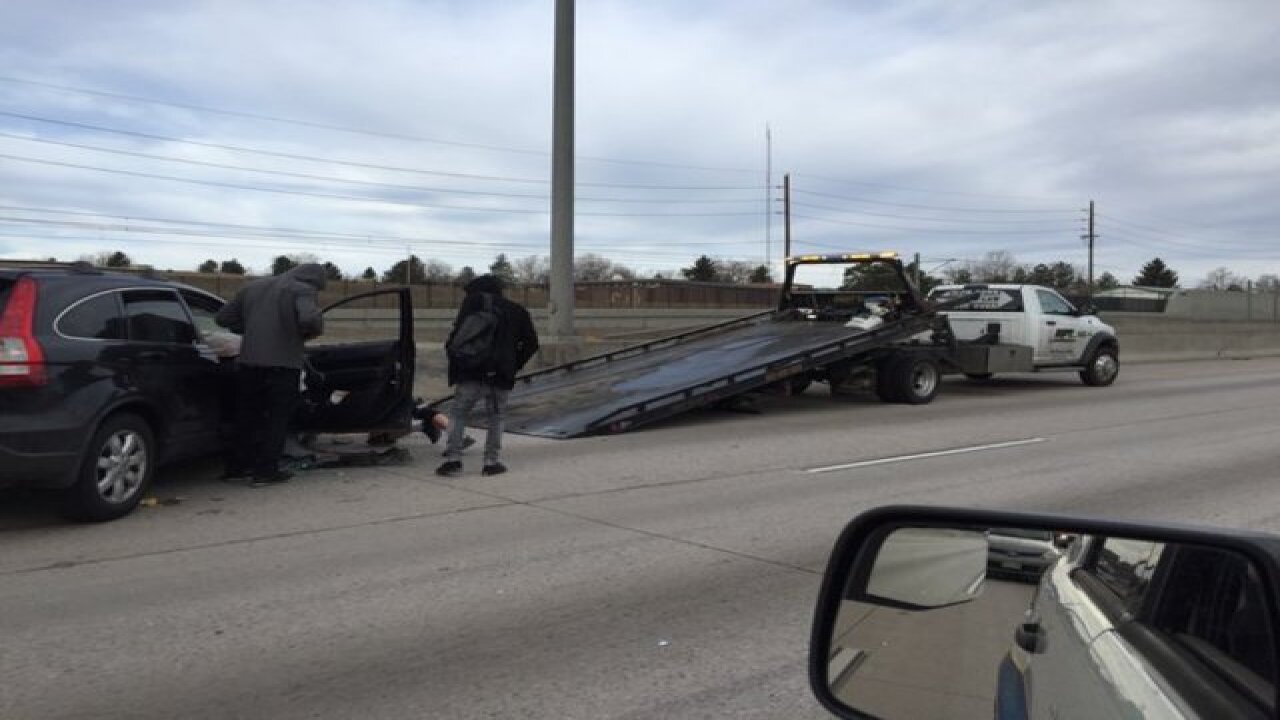 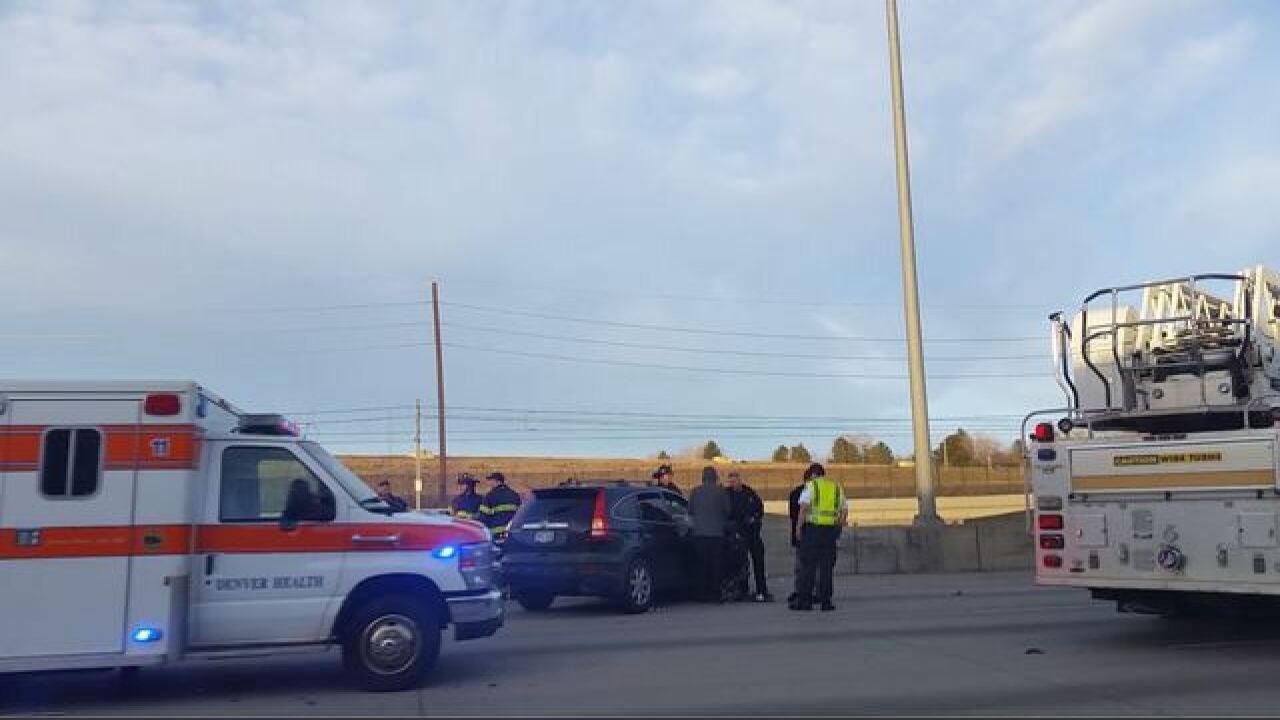 Investigators say no one was hurt in an early morning crash which involved a police officer on Interstate 25 near Hampden Avenue.

The crash involved two vehicles: the patrol car and another vehicle which has not been identified by police, according to Detective Mary McIver with the Denver Police Department.

Two northbound lanes were closed around 6:30 a.m. Saturday. Those lanes have seen been reopened.

It was not clear if the officer was on duty at the time of the collision, McIver said.

The circumstances surrounding the crash were under investigation.