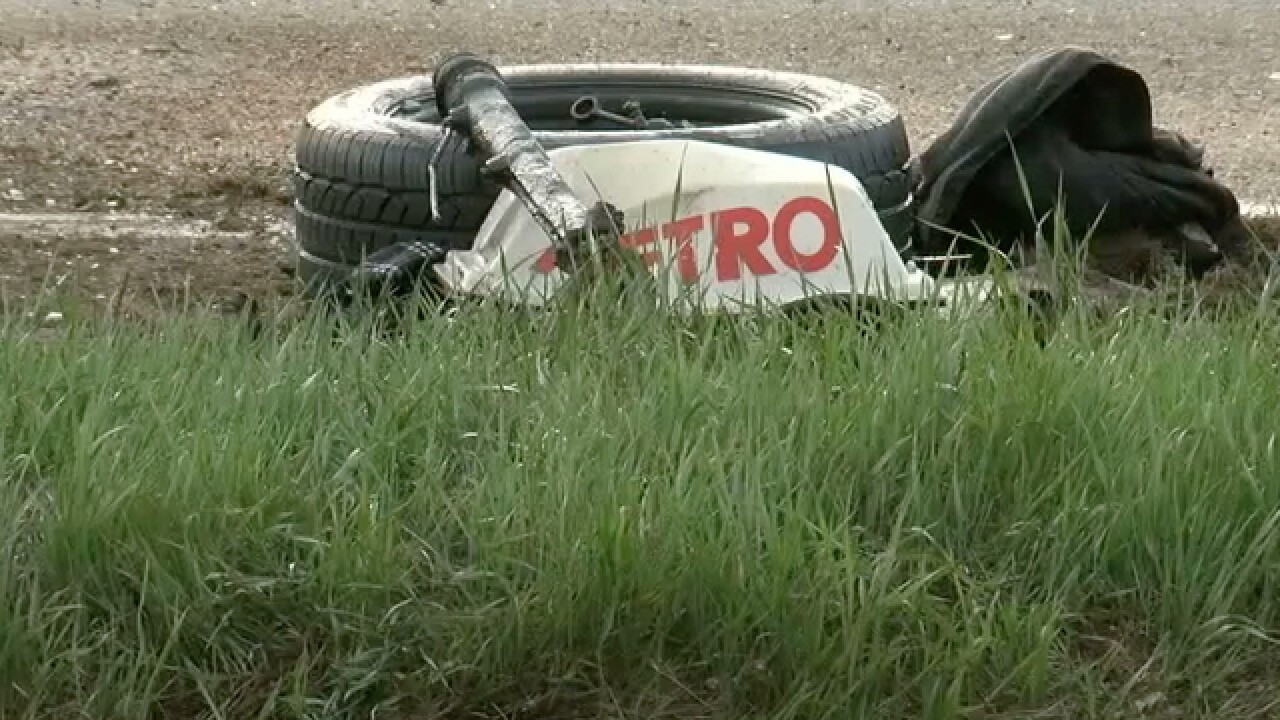 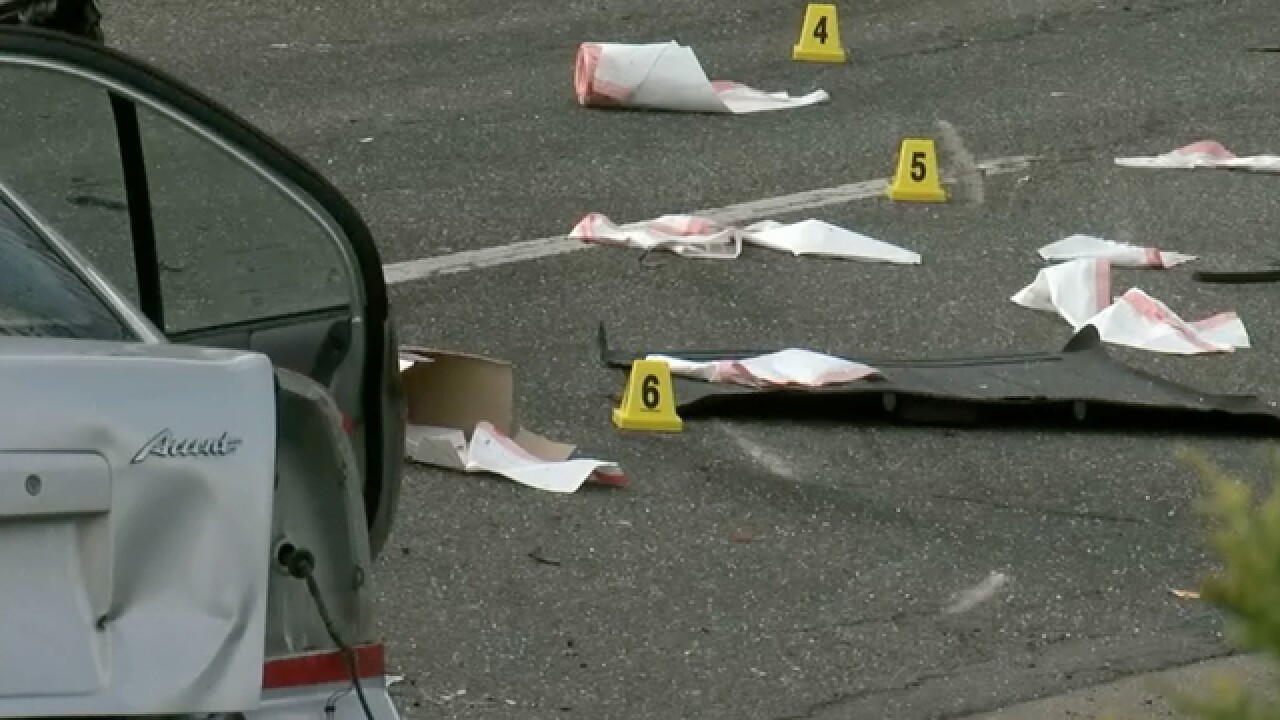 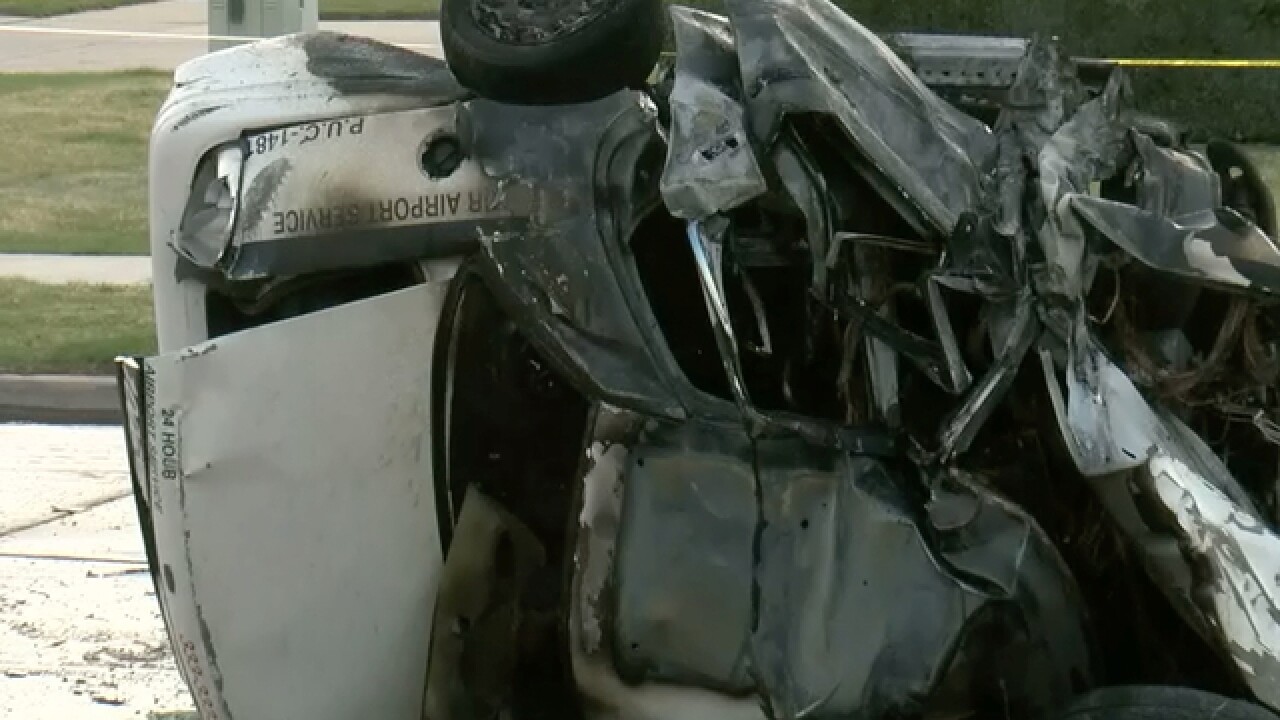 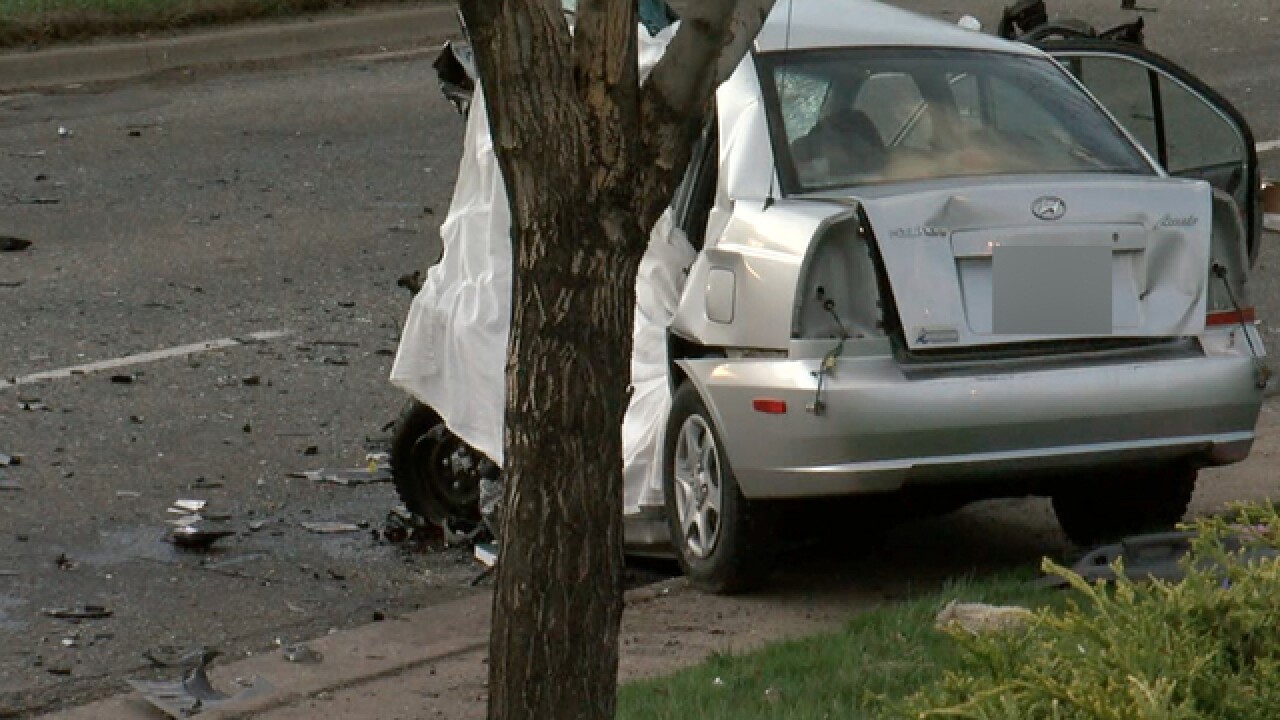 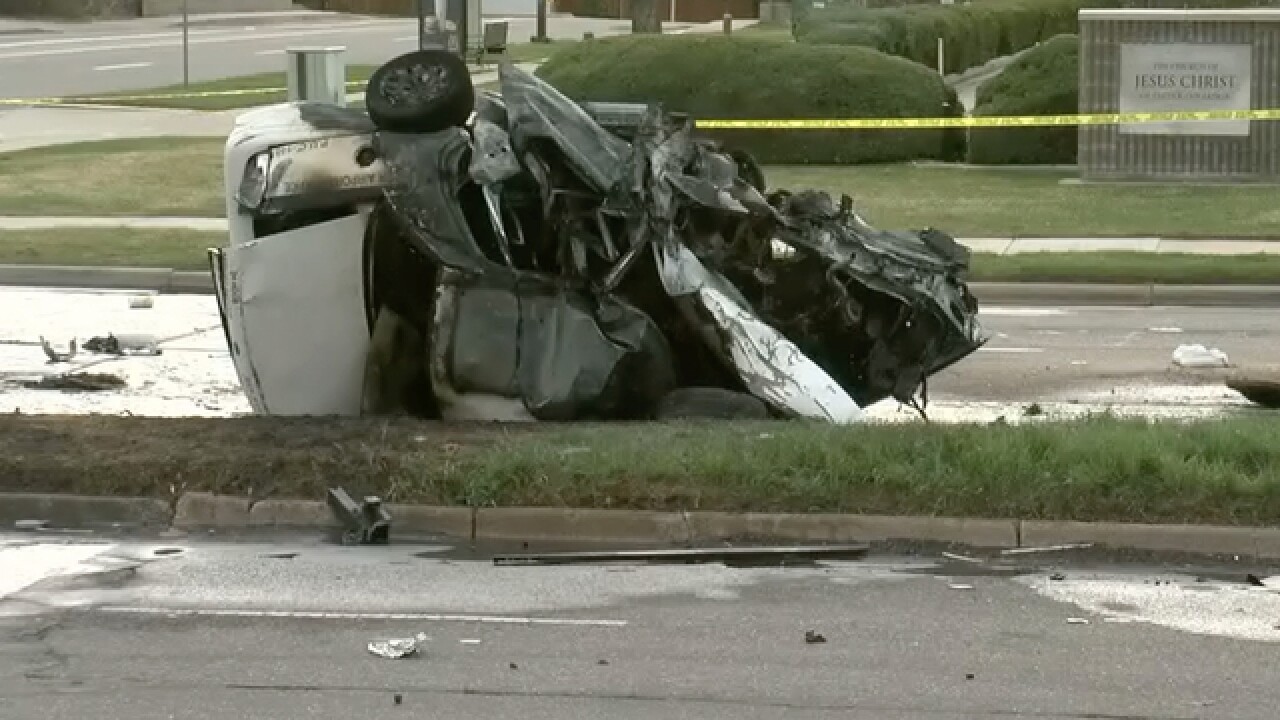 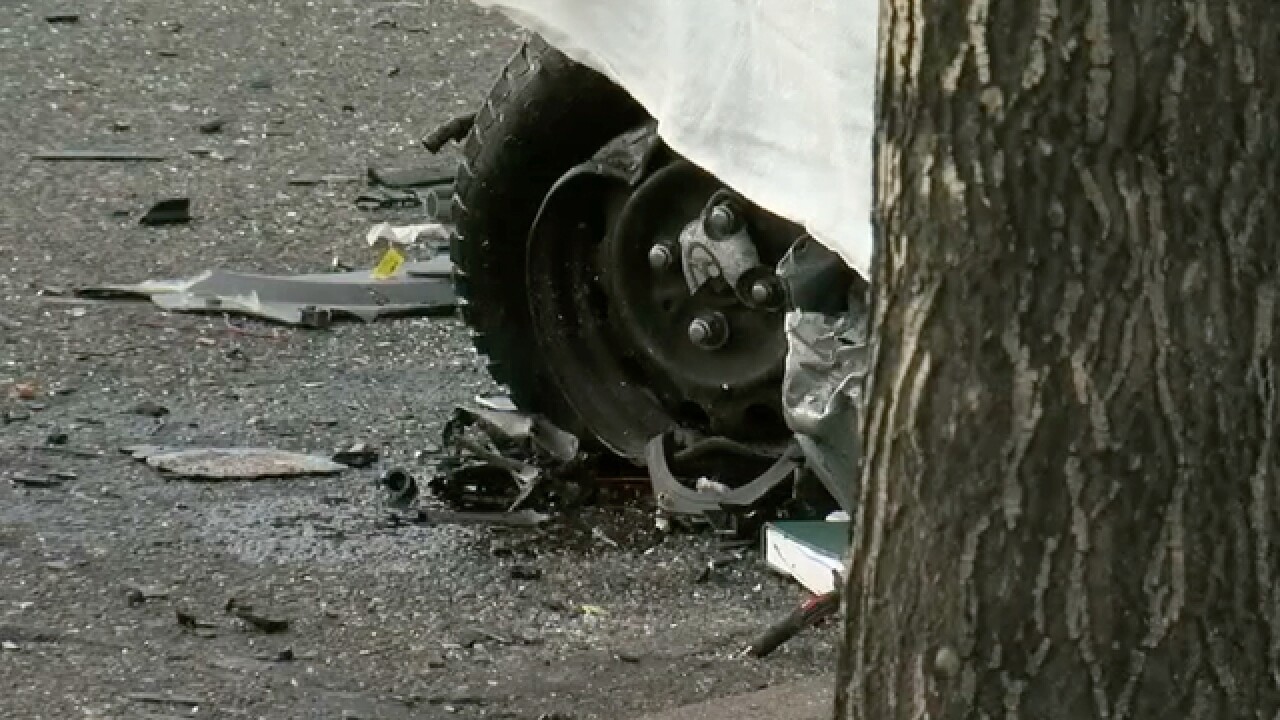 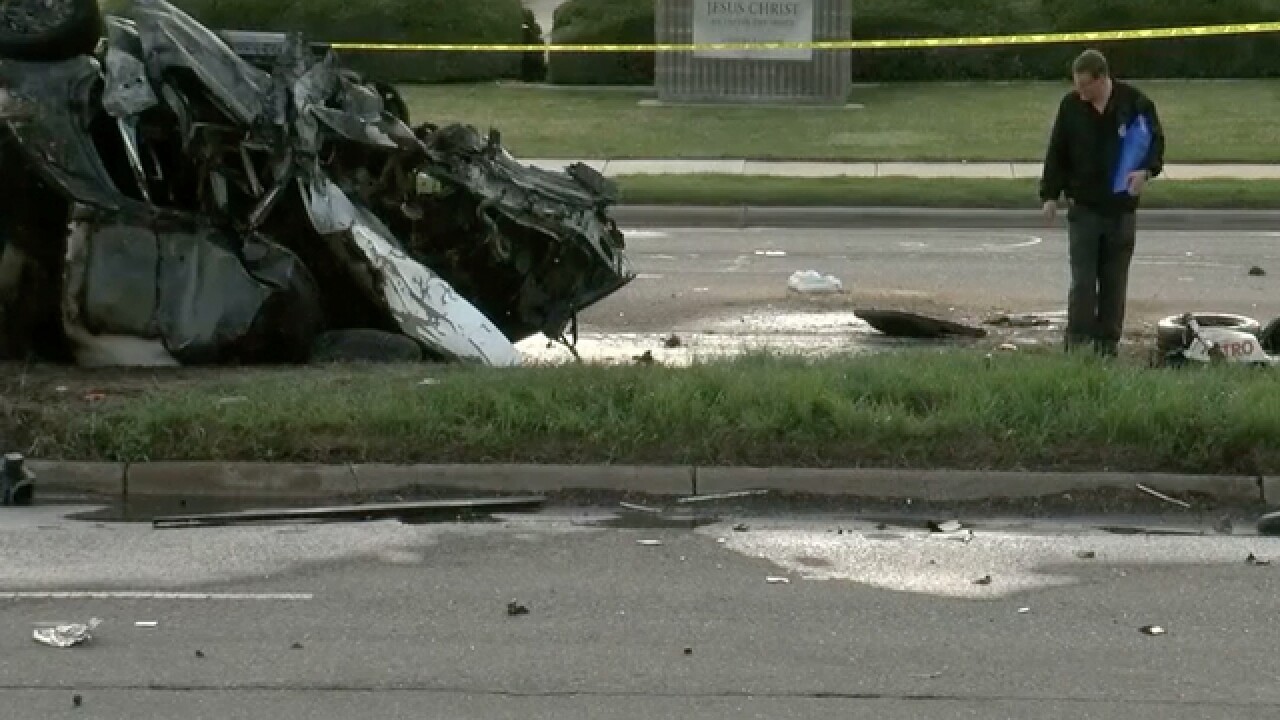 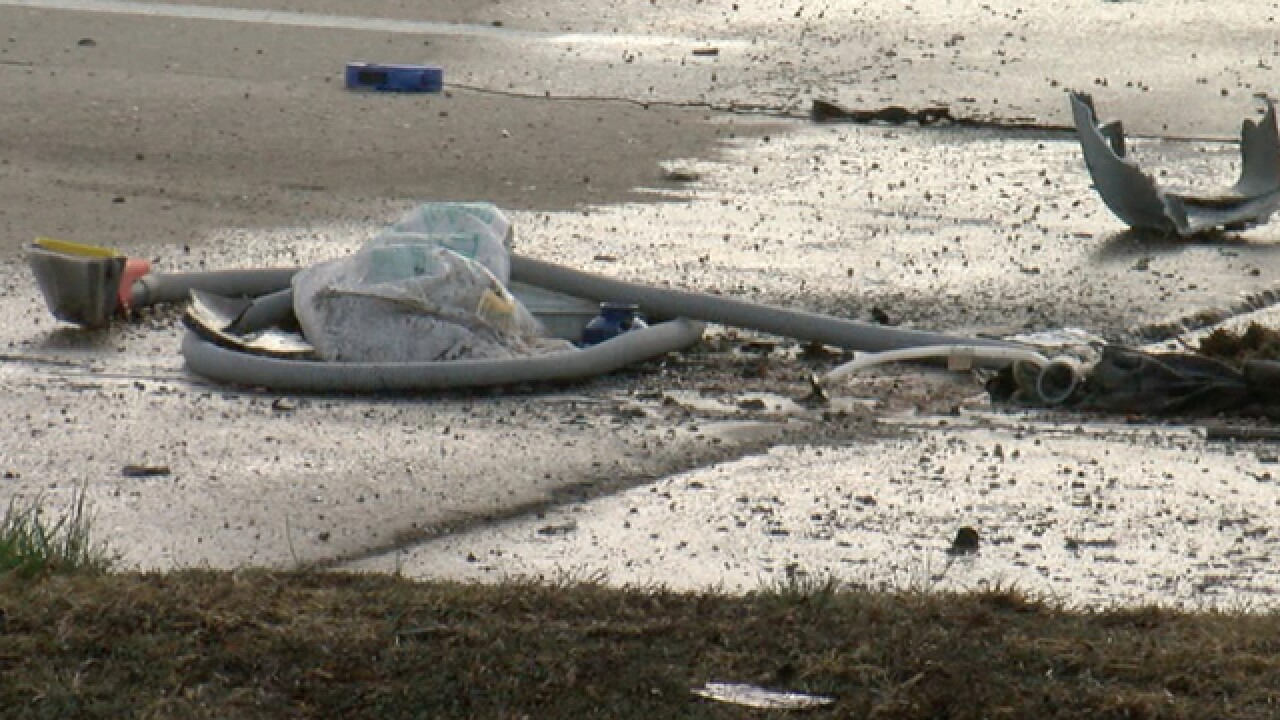 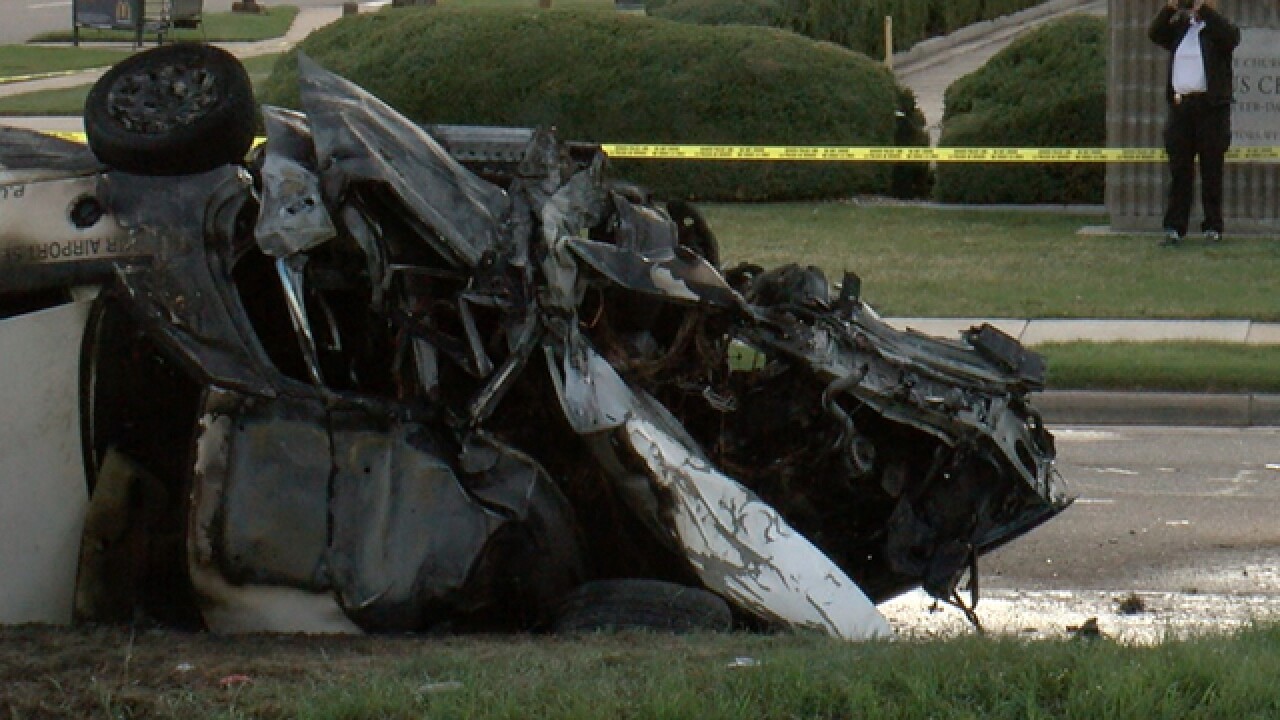 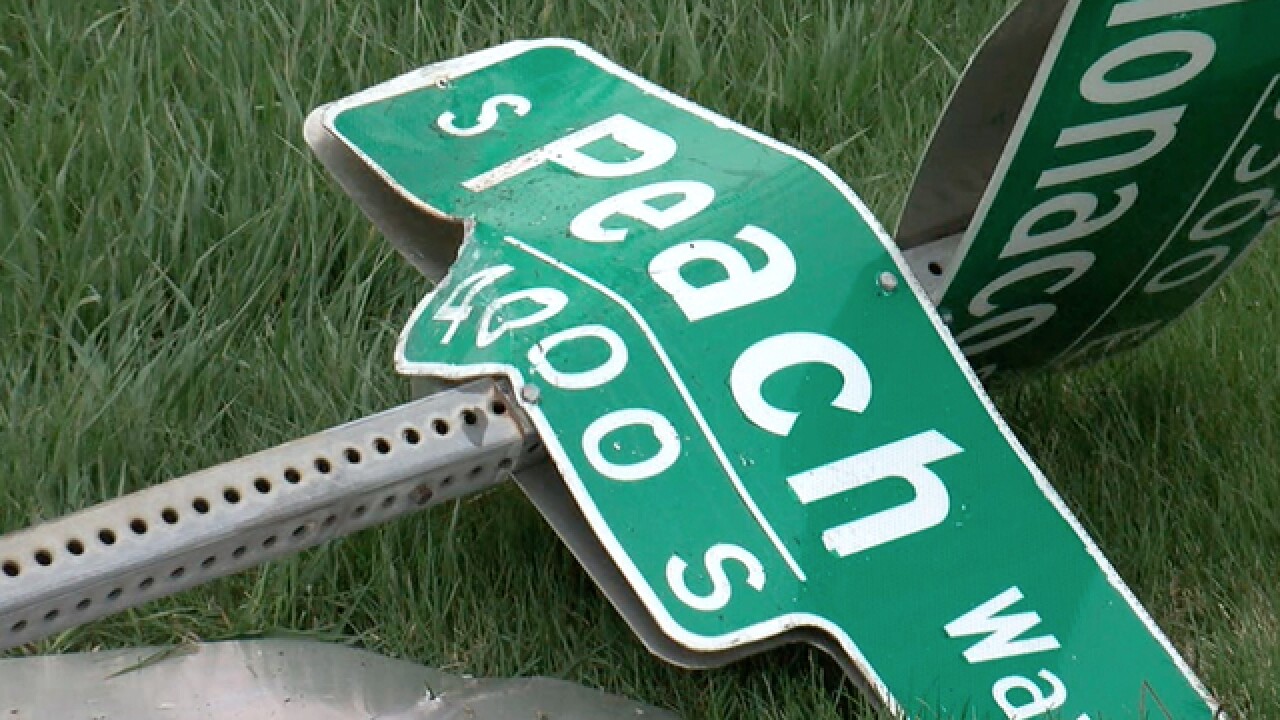 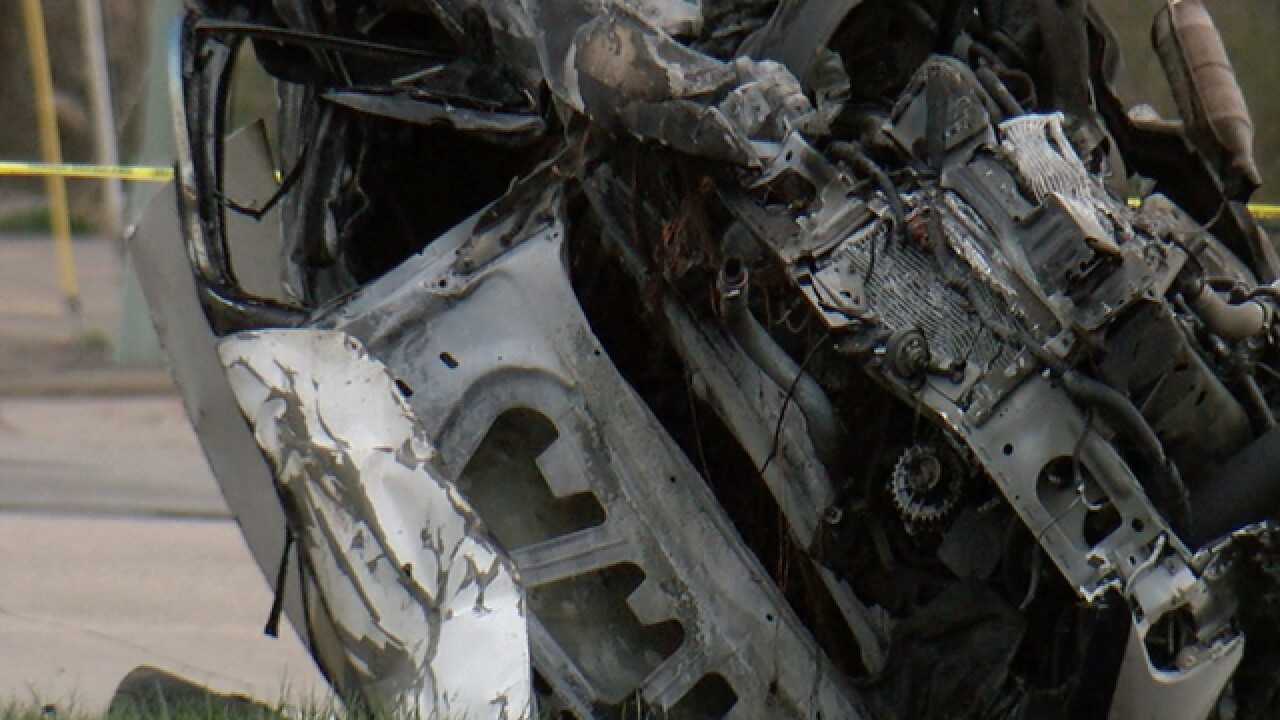 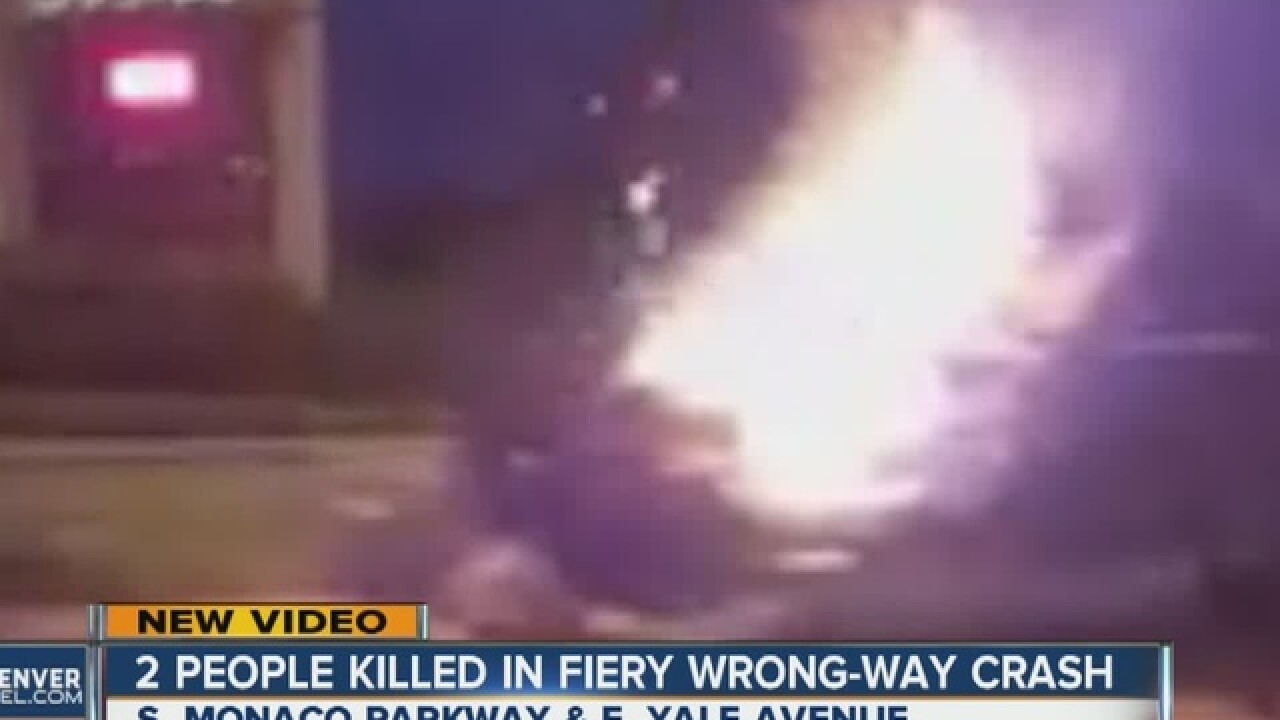 New video shows the moments after a deadly, wrong-way crash that happened in Denver.

The video was posted to YouTube, saying it shows the aftermath of the collision near South Monaco Parkway and East Yale Avenue.

The crash happened around 6 a.m. Sunday. Police say a cab driver, 27-year-old Abdurazaq Bilal, crossed over a median and hit another car.

Footage shows the cab in flames.

The other driver's name hasn't been released.

Investigators are looking into whether speed and alcohol were factors.