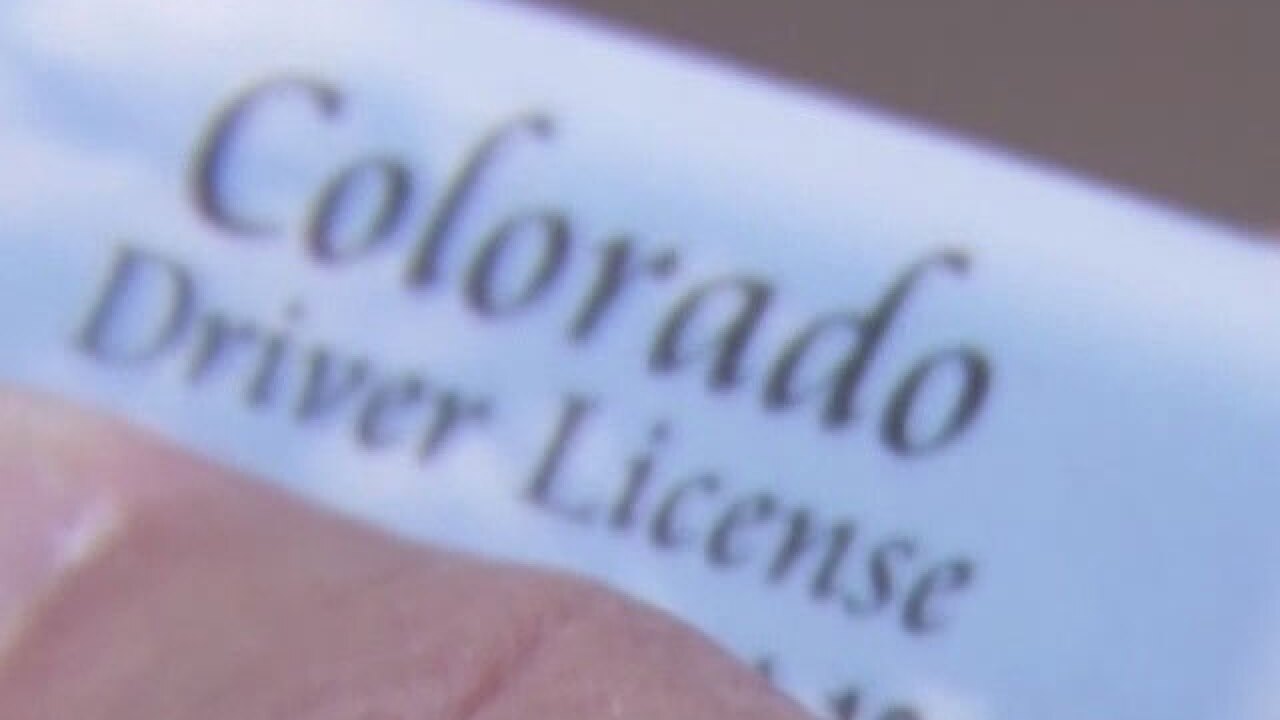 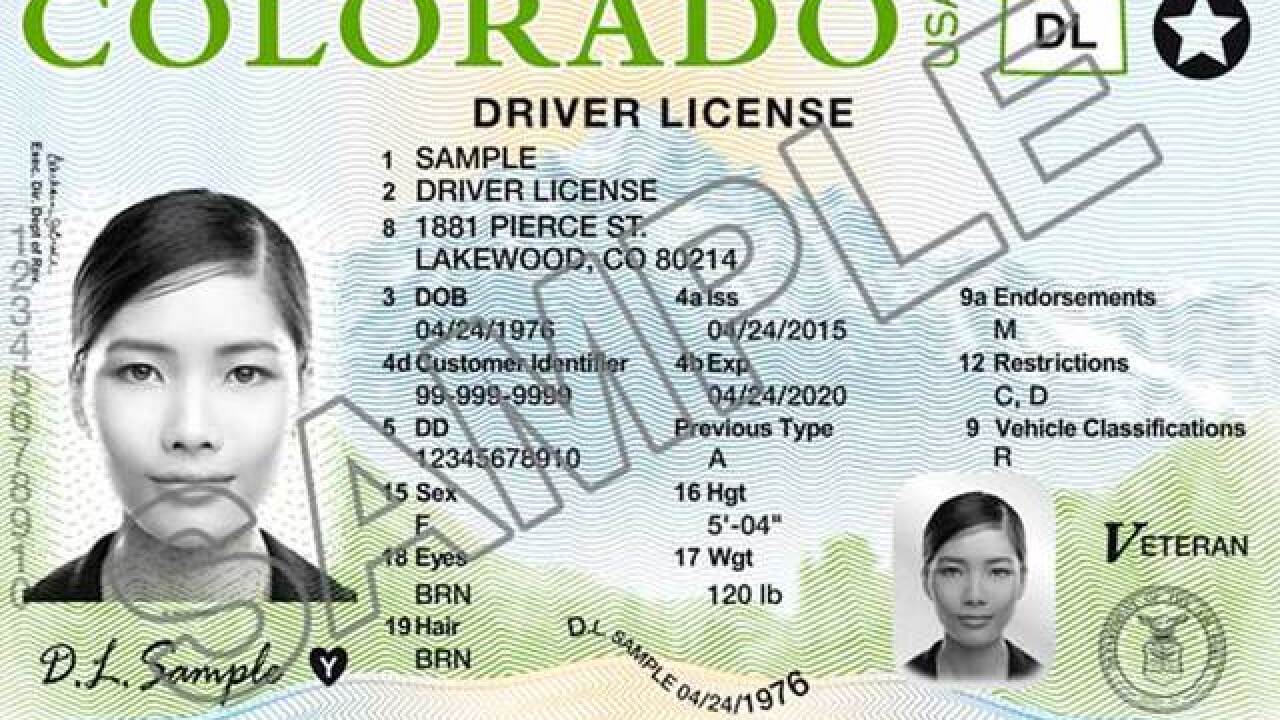 The agency is now telling people to have a "neutral expression" and take off their glasses.

"They told me to give a natural expression," said Jonathan Branch, who had just had his photo taken at the Lakewood DMV office. "These are dimple-free DMV photos."

E'vanna Thomas left frowning after getting her new driver license.

"I don't like it at all," said Thomas. "If I'm not smiling in a picture, it kind of feels like I'm taking a mug shot, and I feel like I look aggressive."

Lynn Granger, a spokeswoman for the Colorado Department of Revenue -- which oversees the Division of Motor Vehicles, said new licenses were rolled out in April, which have photos in gray scale.

"Now, folks are asked to not smile or to remove their glasses that they might be wearing to increase facial recognition as part of new software that we have," said Granger.

She would not comment on the facial recognition software, saying it was "proprietary information."

"They pick out major features of your face and essentially draw lines between them," said Beaty, who also said the latest software can handle smiles. "High-end software is very accurate. I would think if Facebook could handle smiles, the FBI and DMV can, too."

Still,  many states  have "neutral expression" recommendations, but as software improves a few  states such as Delaware and Virginia have lifted smiling bans.