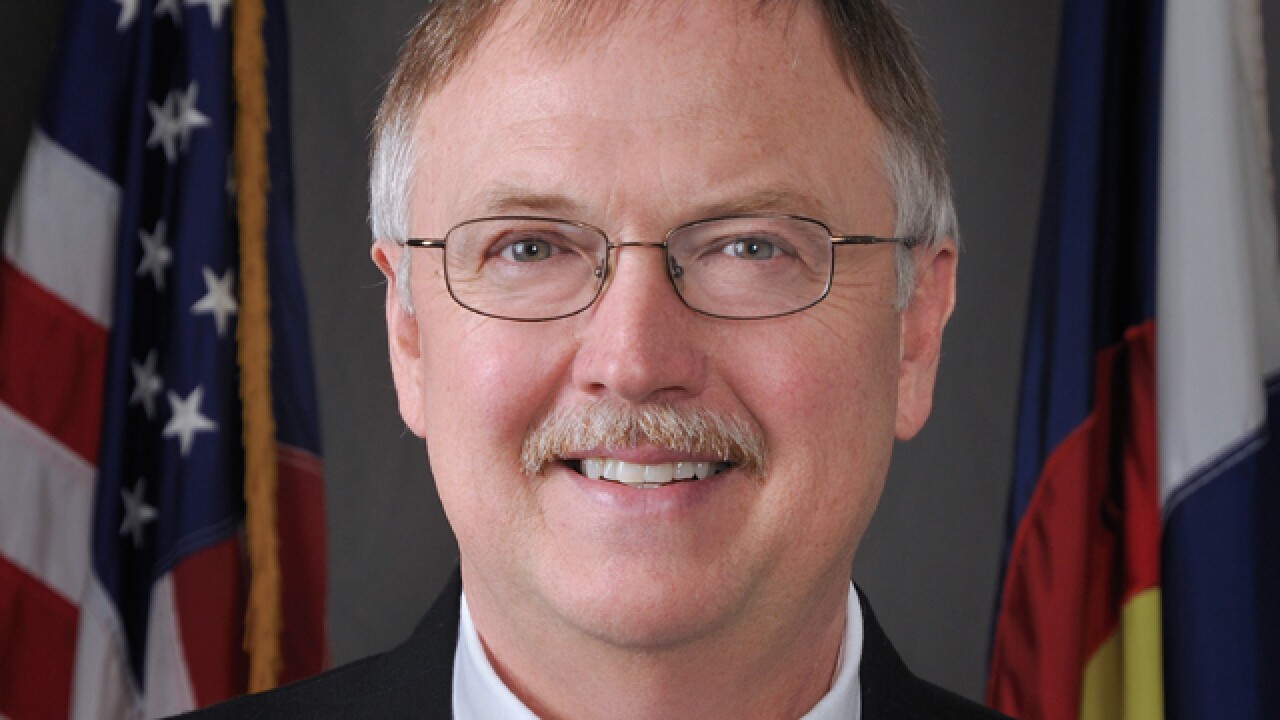 <p>Tom Clements was shot and killed while answering the door to his home.</p>

Three years after Colorado's prisons chief was gunned down on his doorstep, two former top law enforcement officials who investigated the case say the killing was part of a conspiracy involving members of a white supremacist prison gang.

But neither the El Paso County Sheriff's Office nor local prosecutors have yet done what federal officials did: blame the killing on parolee Evan Ebel. He died in a shootout with Texas lawmen two days after Tom Clements' murder on March 19, 2013.

The only person charged in the case was the woman who bought the murder weapon for Ebel, who also killed Commerce City resident Nathan Leon on March 17.

"To this day we believe there is no reason not to file. Everyone felt there was enough evidence to charge," said Maketa, who resigned under controversial circumstances. "I believe today that the case should be filed or taken before a grand jury."