New building to provide 50 apartments for homeless in Denver 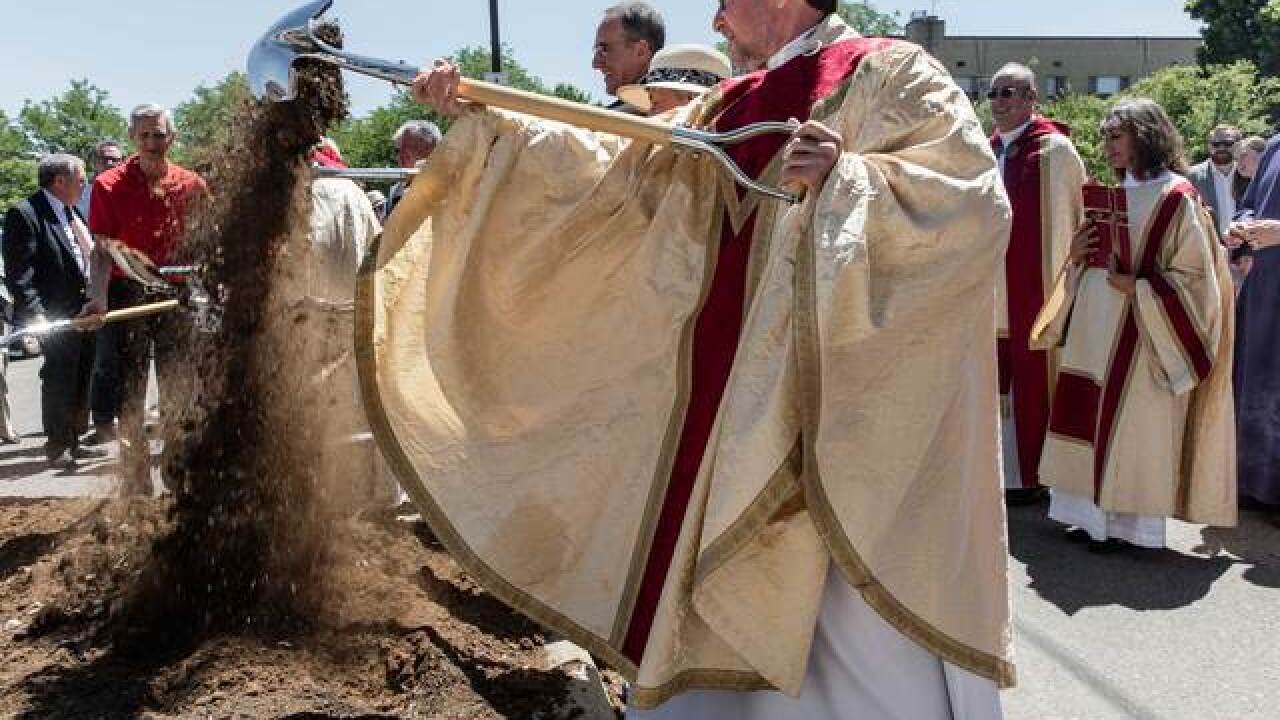 Work has started on a new housing project to help the homeless in Denver.

The Saint Francis Apartments at Cathedral Square are being built on Washington Street in the Capitol Hill neighborhood.

The apartment complex is a joint project between Saint John’s Cathedral and the Saint Francis Center.

Saint John's donated the land for the project, according to their website .

"The apartments will house 50 people and the Saint Francis Center will provide support services," officials stated in a news release.

Officials said approximately $9.5 million of the total funding will be through the Low Income Housing Tax Credit (LIHTC) program from the Colorado Housing and Finance Agency. The remaining $1,000,000 in funding will come from a Housing Development Grant (HDG) through the Colorado Division of Housing ($500,000) and funding from the Office of Economic Development in Denver ($500,000).