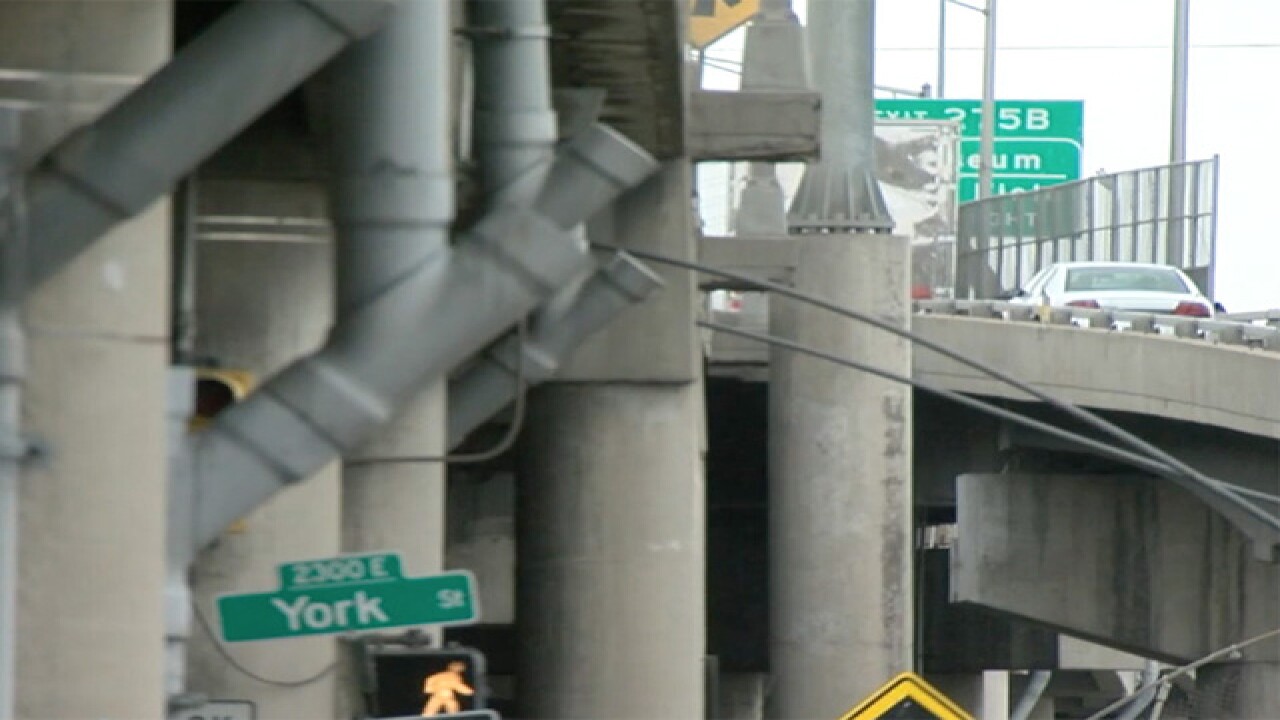 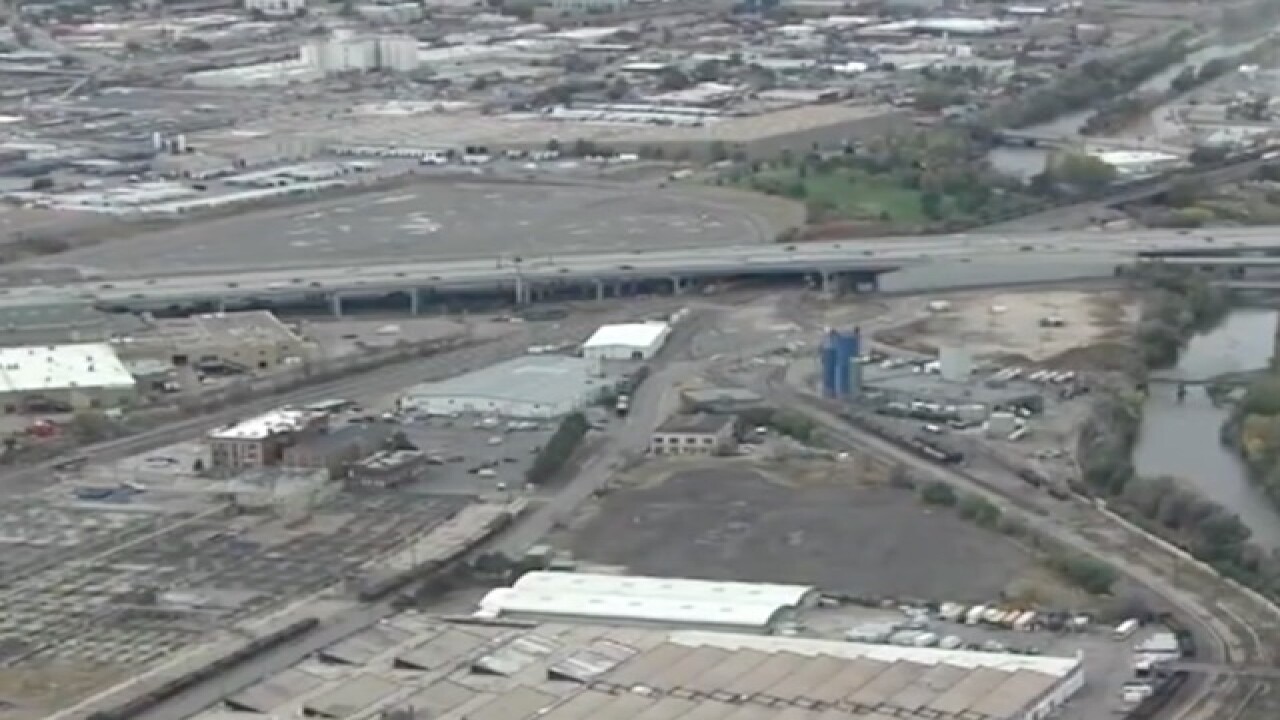 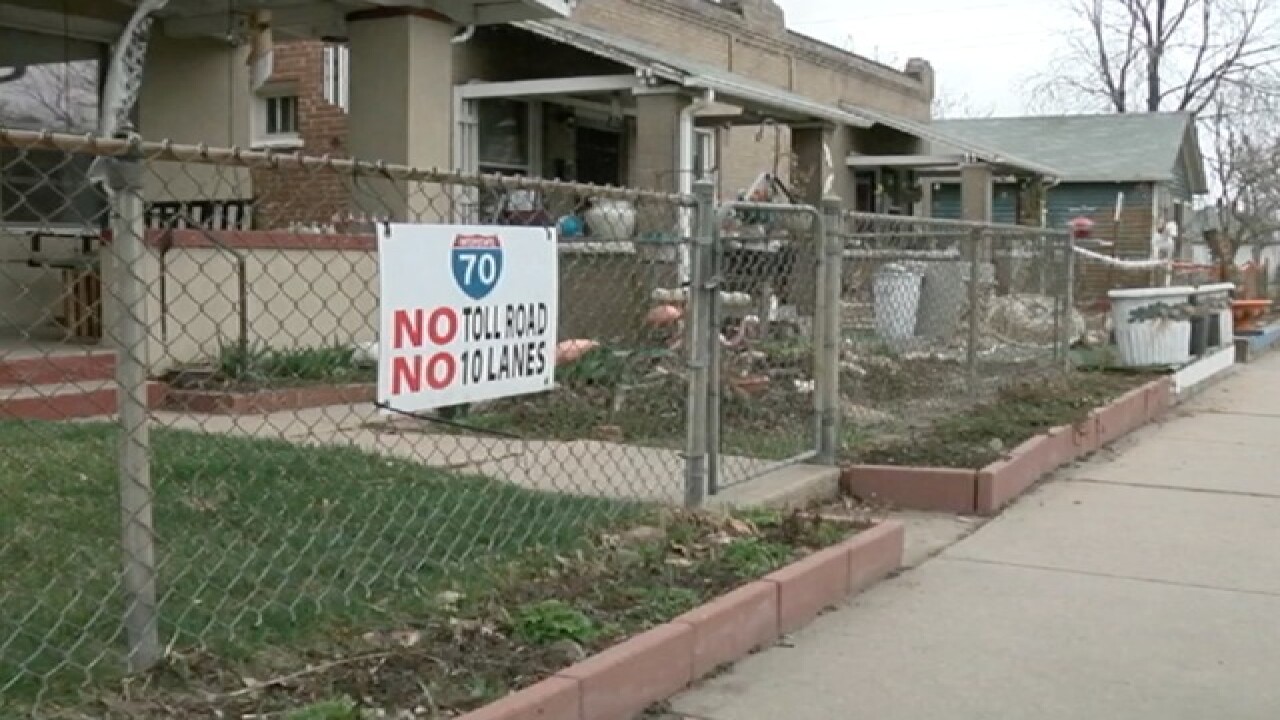 A group of neighbors and environmental groups are suing the Environmental Protection Agency (EPA) for their involvement in a project to expand I-70.

In the lawsuit, they claim the EPA “violated procedural and substantive requirements” or the National Ambient Air Quality Standard during their study of the more than $1 billion project which would expand the interstate to 10 lanes.

“That’s blatant disregard for the communities that are affected,” said Candi CdeBaca, who runs the Community Coalition.

CdeBaca’s family has lived in the area since the 1940’s and said she and many others living there suffer from asthma because of the already contaminated air.

“People live underneath the highway,” she said, “and just because we need traffic solutions it doesn’t mean that we should limit ourselves to solutions that harm other people.”

Rebecca White, from the Colorado Department of Transportation (CDOT) said they don’t expect the lawsuit to cause any delays for the project, set to begin as early as next year.

“We absolutely stand behind the effort we’ve gone through,” she said.

“This is not a back of the envelope or a quick analysis,” she said, adding, “when we look at air quality for a project like this, it’s months and months of work."

CdeBaca hopes the lawsuit will lead to suspending the project and hopes it also sends a clear message to government officials.

“Our community is here,” she said. “We’re here to stay and we want to be listened to.”

A spokesperson for the EPA tells Denver7 they’ve received the lawsuit and are reviewing it along with the Department of Justice.