Museum of Contemporary Art Denver debuts colorblind glasses, becoming 1st in the state to do so 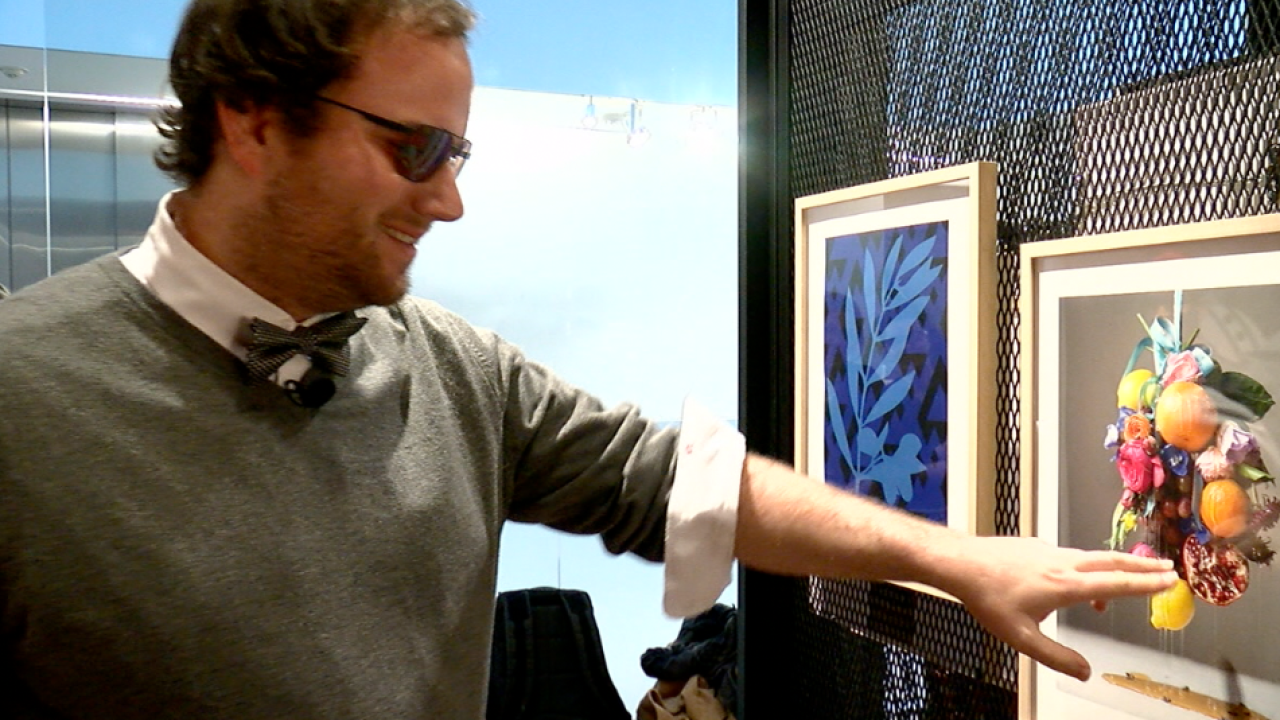 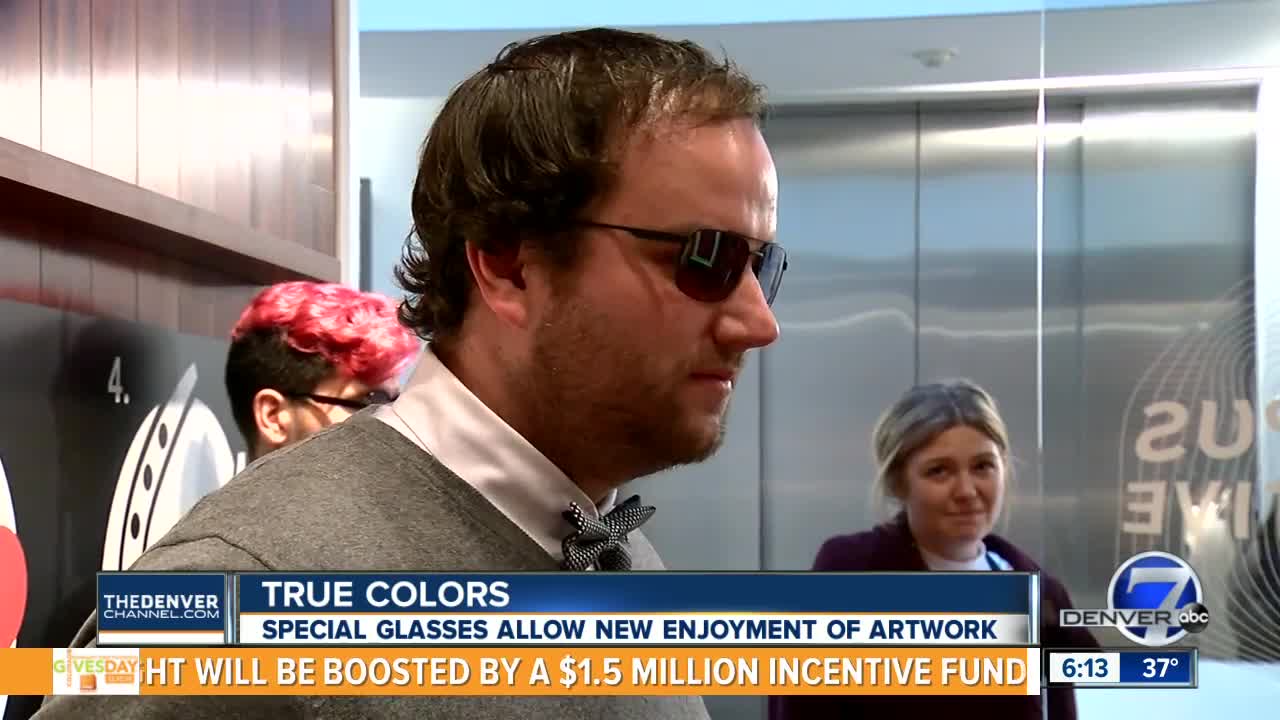 DENVER — Art can be difficult to experience for those who have trouble seeing color or who have some form of color blindness. That's where the Museum of Contemporary Art Denver.

“I’d say (it's) life-changing,” Brad Ingles, who works in corporate partnerships for the museum, and is also colorblind, told Denver7.

Ingles was the one to bring up the idea of bringing in colorblind glasses that help people like him see the right colors, as well as differentiate between colors.

“Brad came up with the idea, in part, because of his personal experience but also because we, as an institution, really value and have identified as a core value, accessibility and inclusivity as an organization,” Nora Burnett Abrams, Director of the Museum of Contemporary Art Denver, said in an interview.

Through a partnership with Enchroma, the museum debuted four pairs of colorblind glasses for their visitors on Tuesday.

“Every piece of artwork is completely different,” Ingles said after trying on the glasses and looking at various colorful works of art. “It’s absolutely incredible.”

Ingles and several other museum employees were the first to try on the glasses, all who tried them for the first time in their lives.

“I’ve seen the world in a different way,” he said. “It’s very emotional.”

Museum officials say they are the first in the state of Colorado to offer colorblind glasses to their visitors.

To see Brad and the rest of the museum employees try on the glasses for the first time, click the video link above.