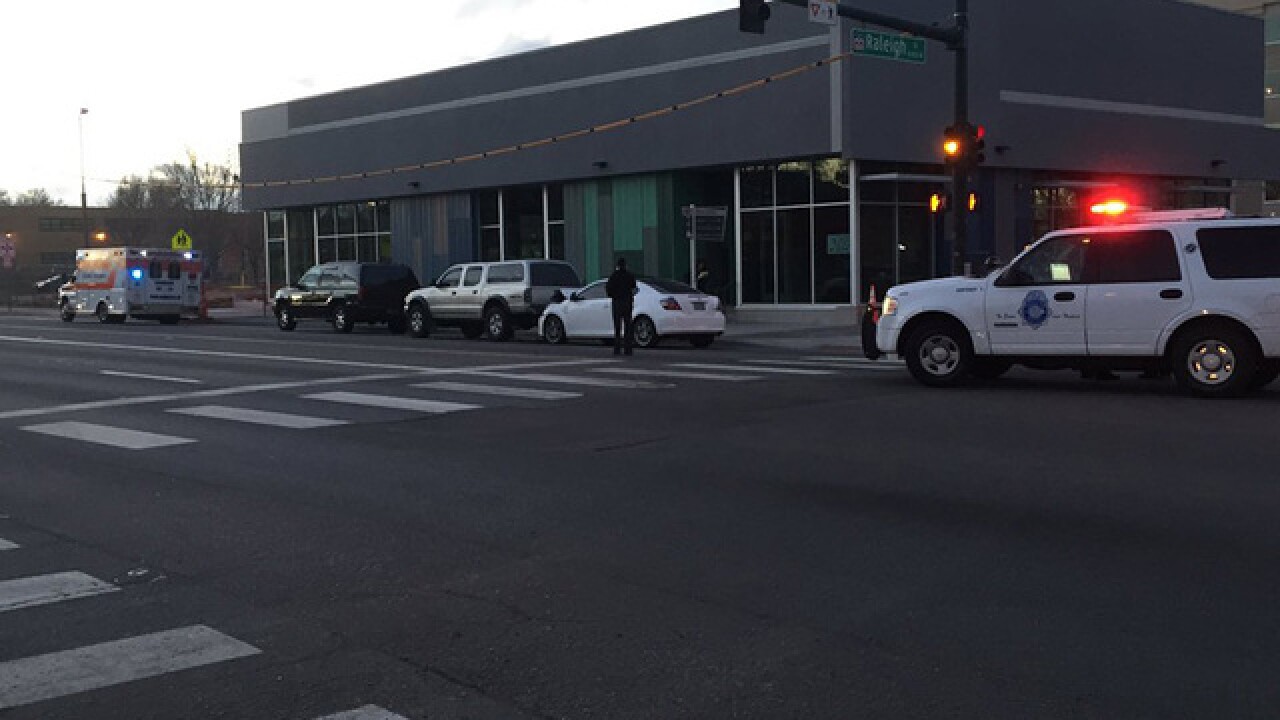 A multi-vehicle crash closed an intersection in west Denver for a brief period of time early Wednesday evening.

#TRAFFIC #CORRECTION The Colfax accident will not be considered a Hit & Run. All of the involved vehicles remained at the scene.

At this time, Denver Police have not said how many cars were involved in the crash, or how many people were injured.