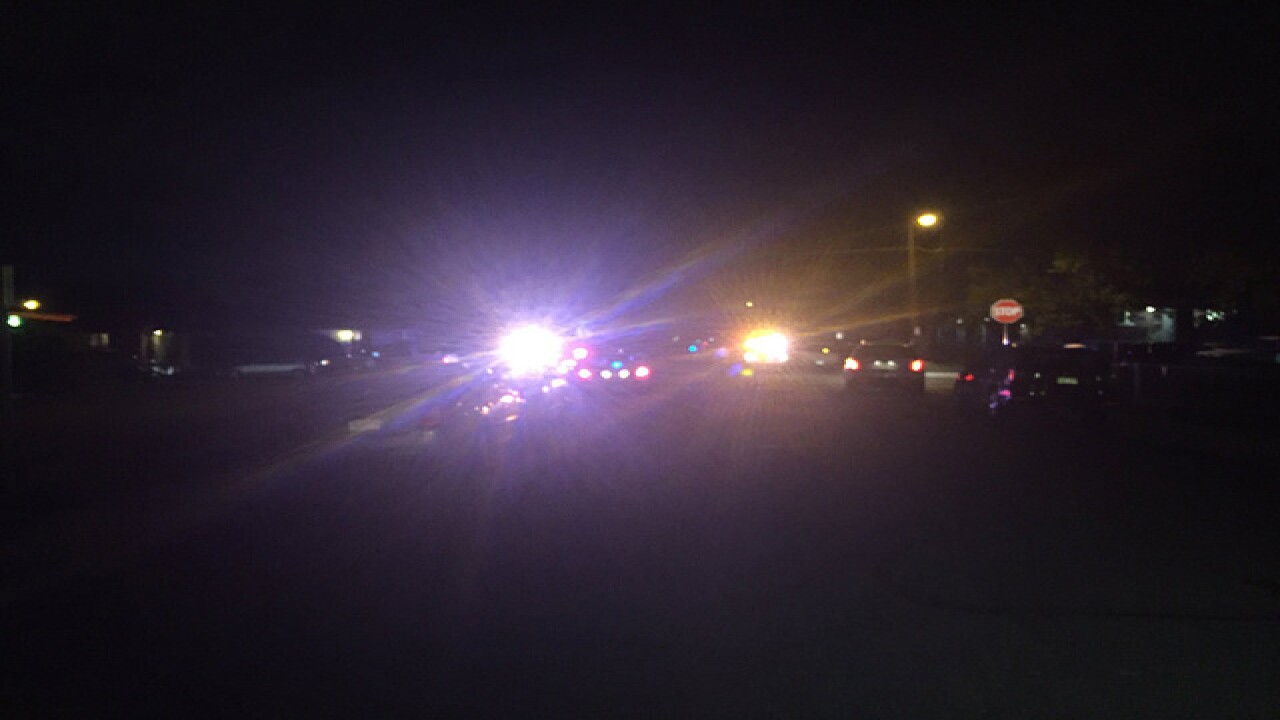 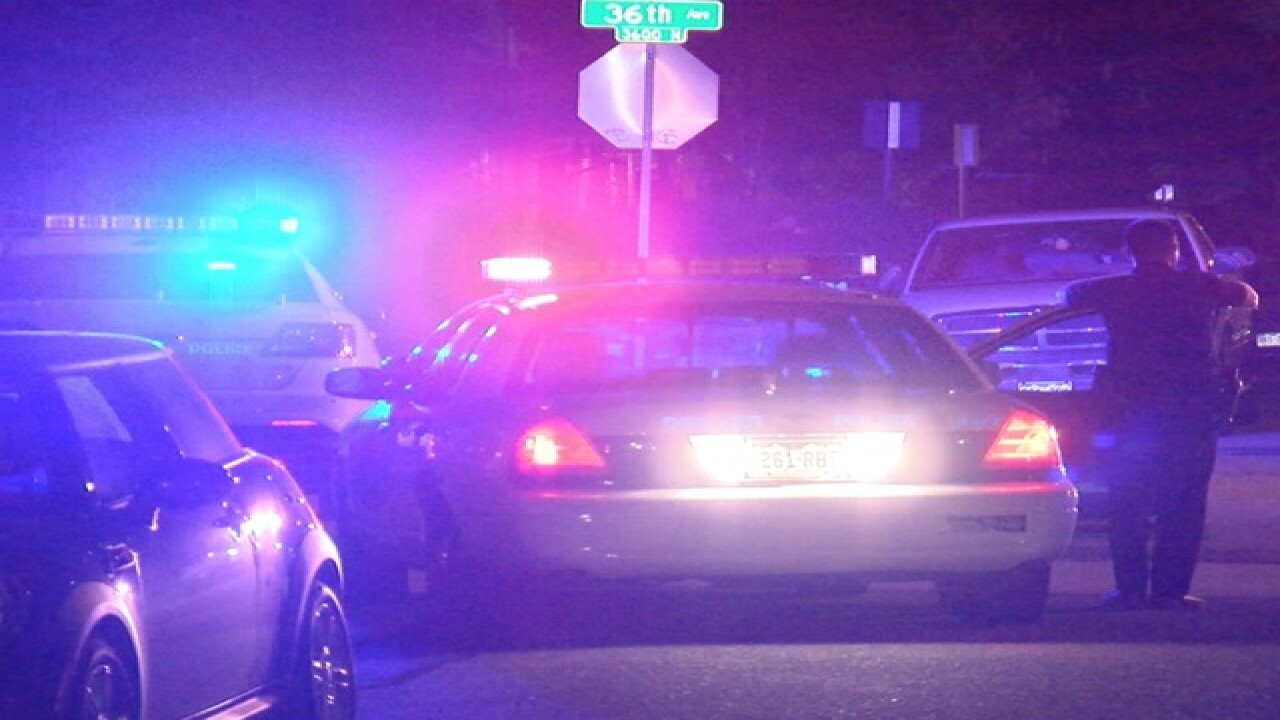 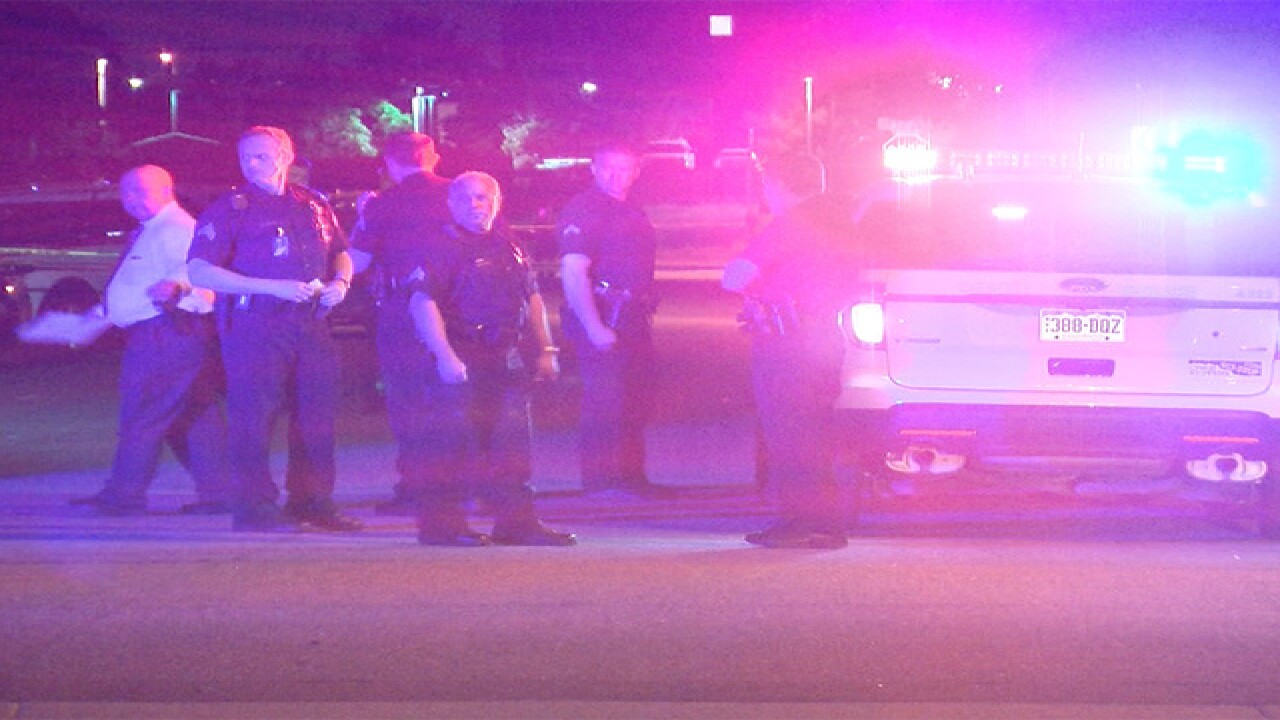 A deadly shooting at a Park Hill home late Friday night was the result of a "drug deal gone bad," authorities said during a press conference Saturday.

Investigators said officials were looking for a 2015 maroon Chevy Tahoe or GMC-like vehicle in connection with the homicide. The suspects may be driving out-of-state and may have ties to Tulsa, Okla., said Tyrone Campbell, a spokesperson for the Denver Police Department.

Police believe the vehicle may have temporary tags.

"At about 8:13 p.m. officers were dispatched to the 3600 block of Hudson in regard to a shooting. Upon their arrival they found a residence with multiple parties inside that were deceased at the scene," Campbell stated on a press release early Saturday morning.

Two people were found dead inside the home and a third died at the hospital, police confirmed with Denver7. Another was shot in the arm. The deceased were all males, Campbell said.

#ALERT (2/2) #DPD looking for multiple Blk Males in a 2015 or newer, Maroon, Chevy Tahoe, with a possible temp tag in connection with case.

A couple of blocks from the home on Hudson Street, police were also investigating a report of shots fired. It was unclear if that case was connected to the deaths, Campbell said late Friday.

Police are asking witnesses to come forward so that they can continue their investigation.