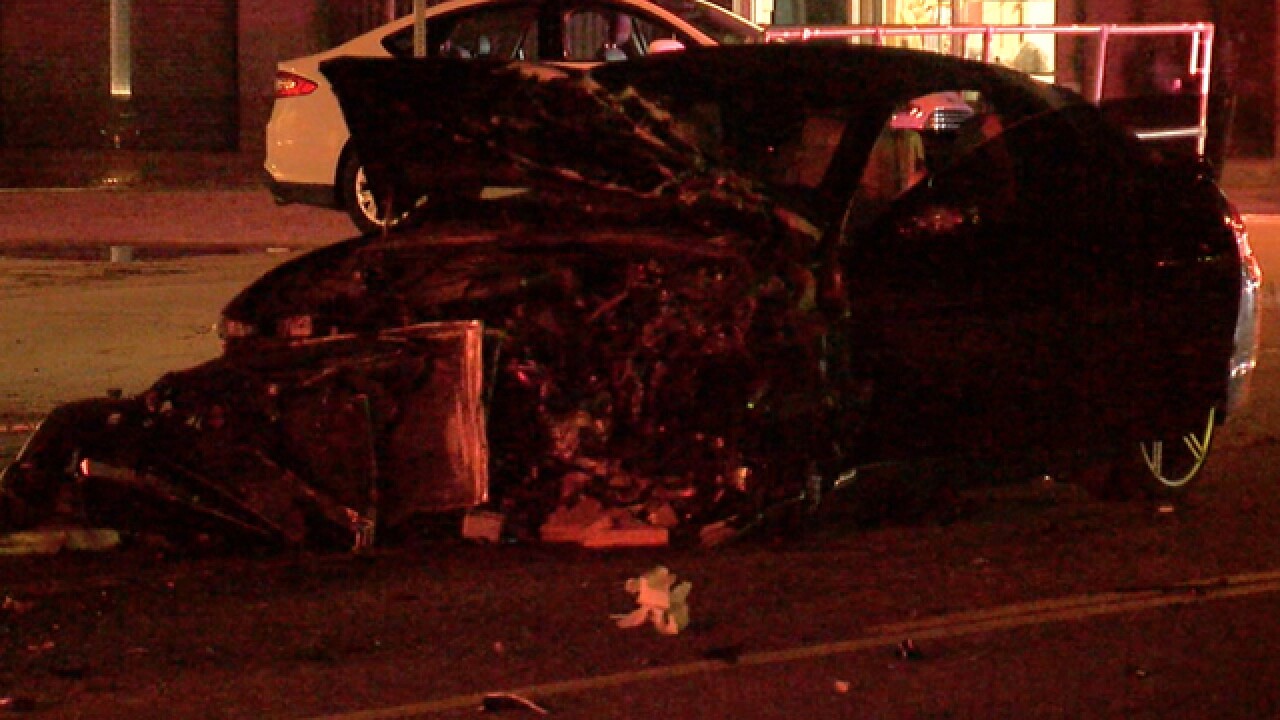 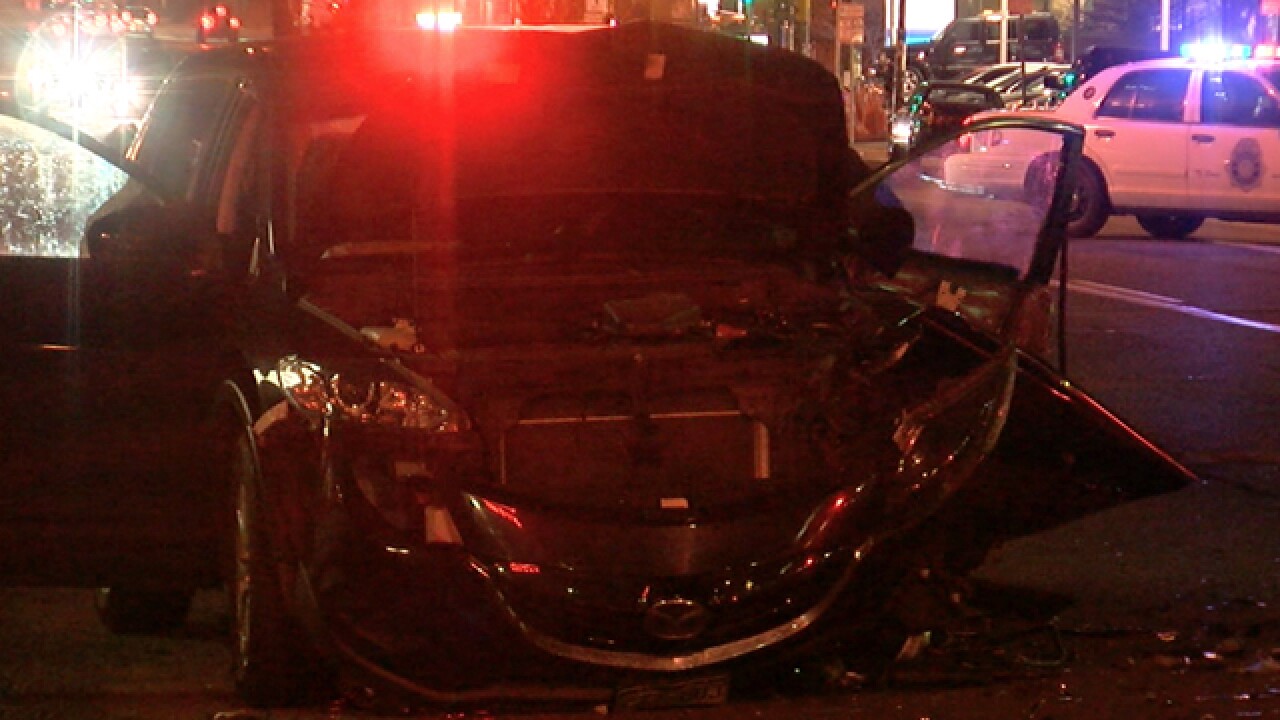 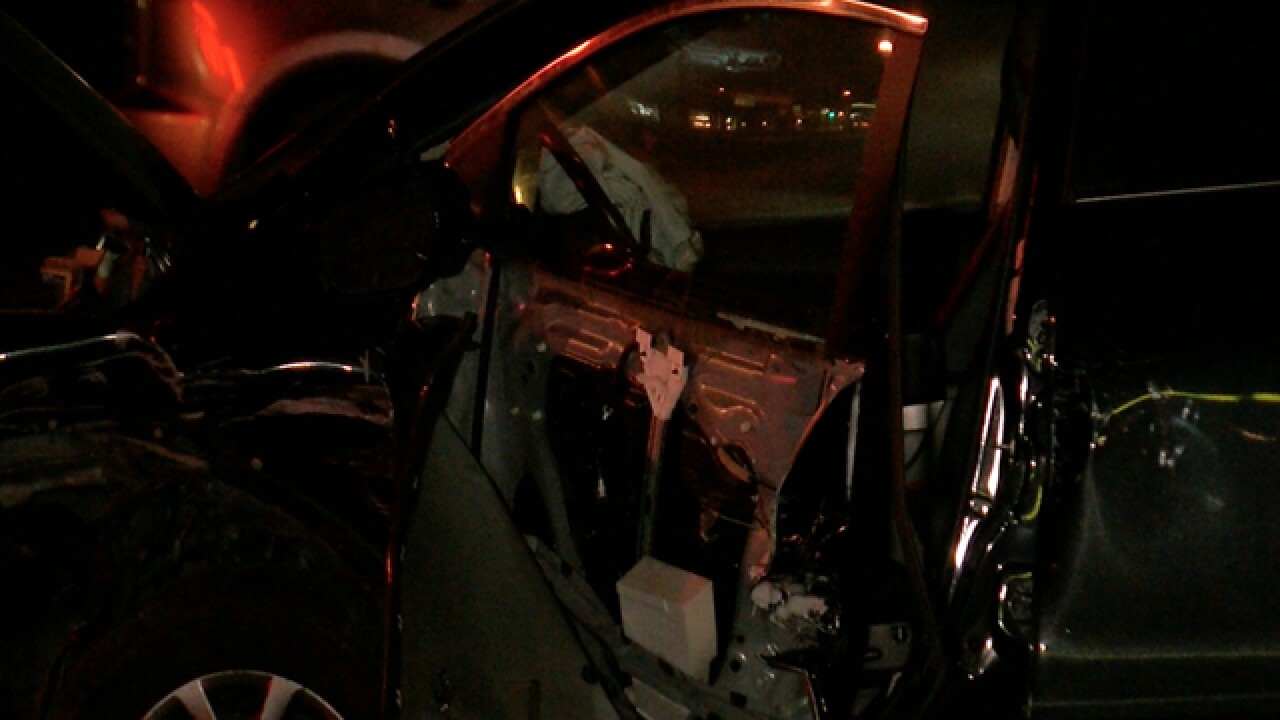 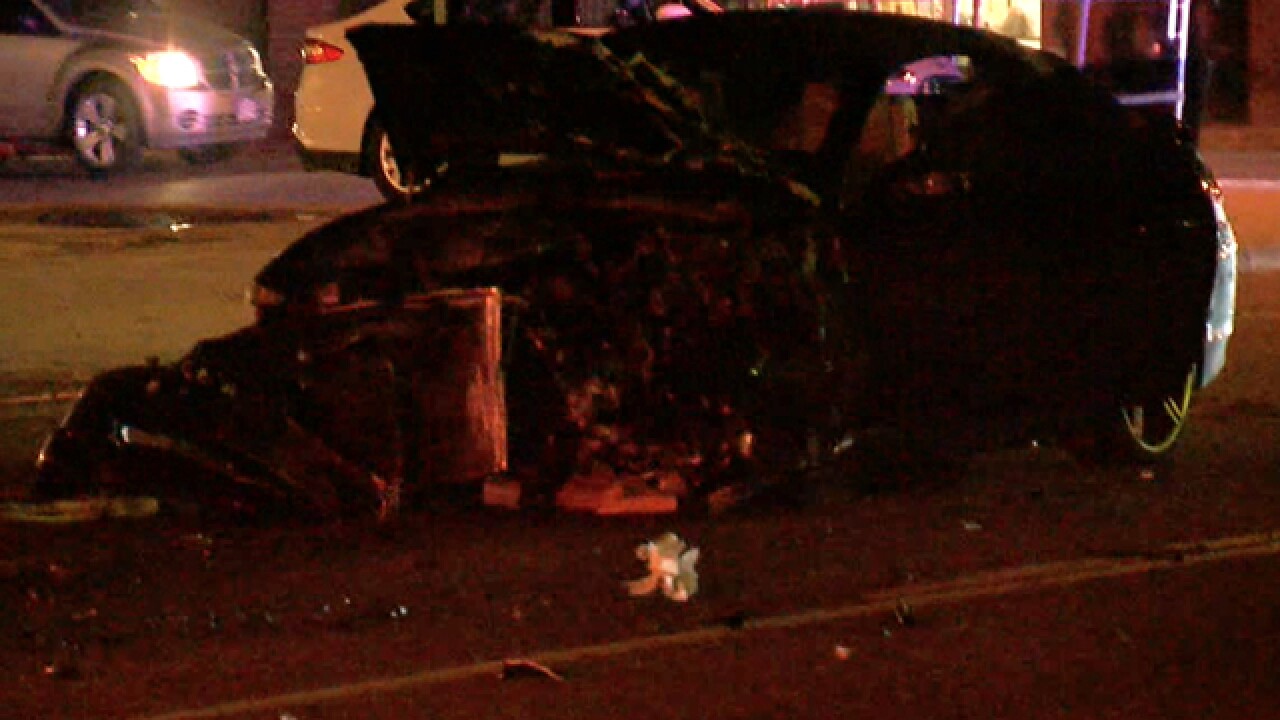 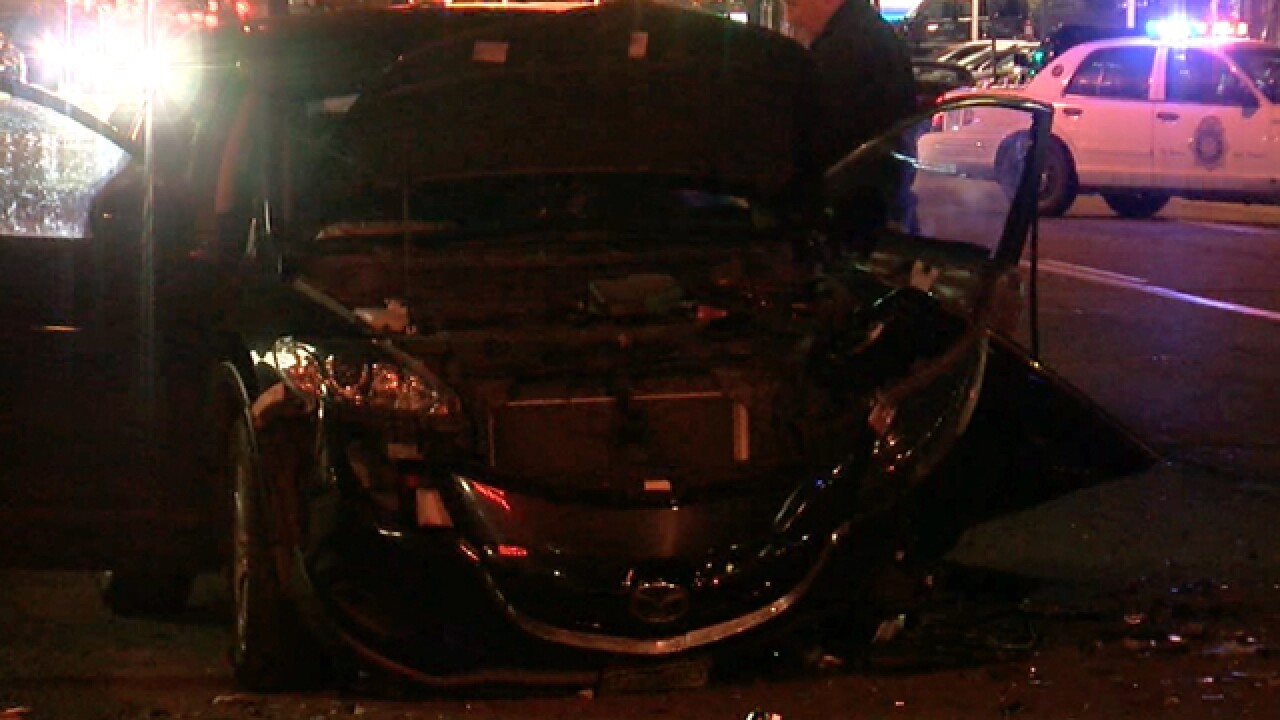 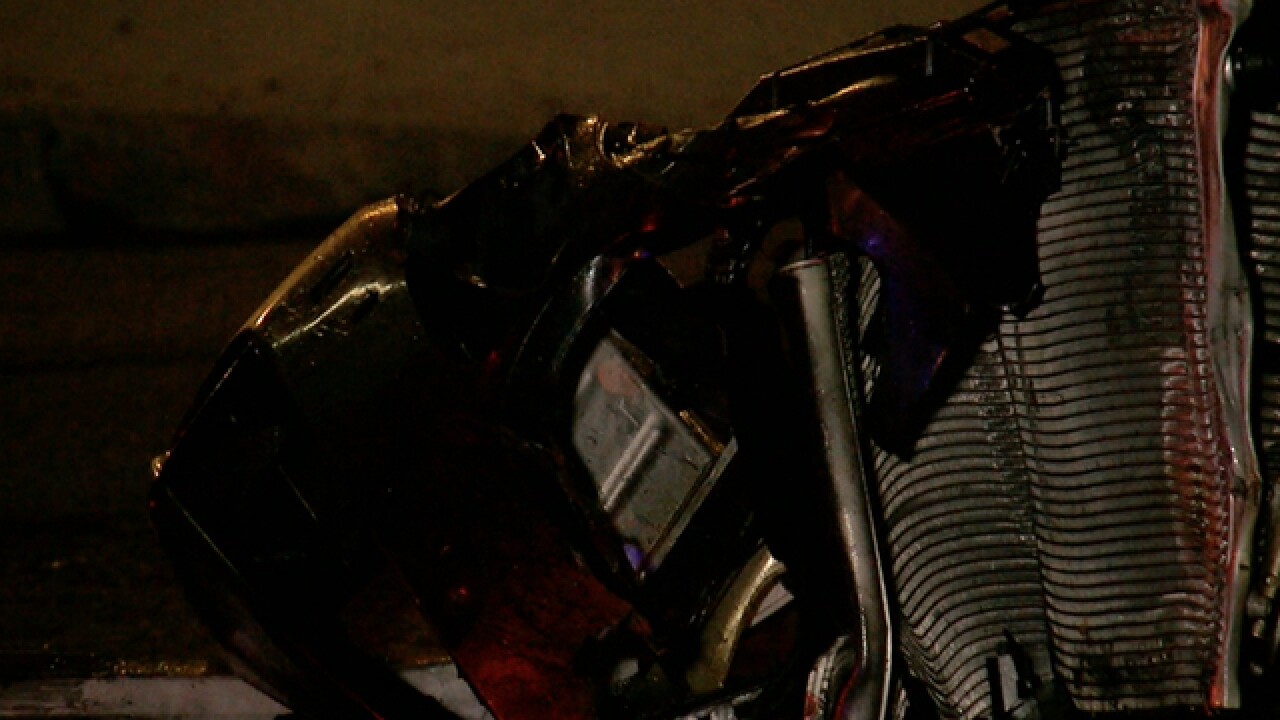 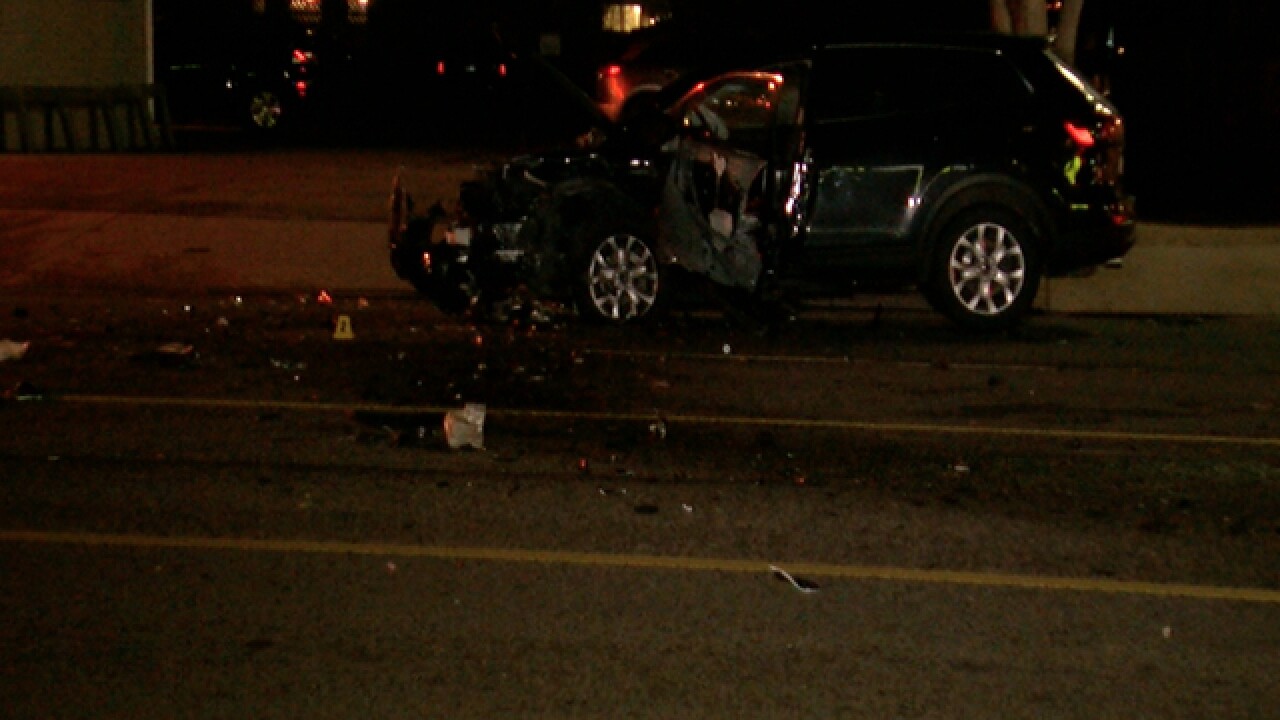 Several cars were involved in a crash in Denver Monday night that involved a hit-and-run driver.

The crash happened on Colfax Avenue at Madison. Denver police closed Colfax in both directions while one person was rescued. The victim was taken to the hospital with serious injuries.

Police have not yet released information about the hit-and-run driver or vehicle.

Witnesses told Denver7 some of the drivers may have been street racing before the crash.

Sounds like the two where revving there engines from what witnesses telling me. @DenverChannel pic.twitter.com/U1YgeDuMzg