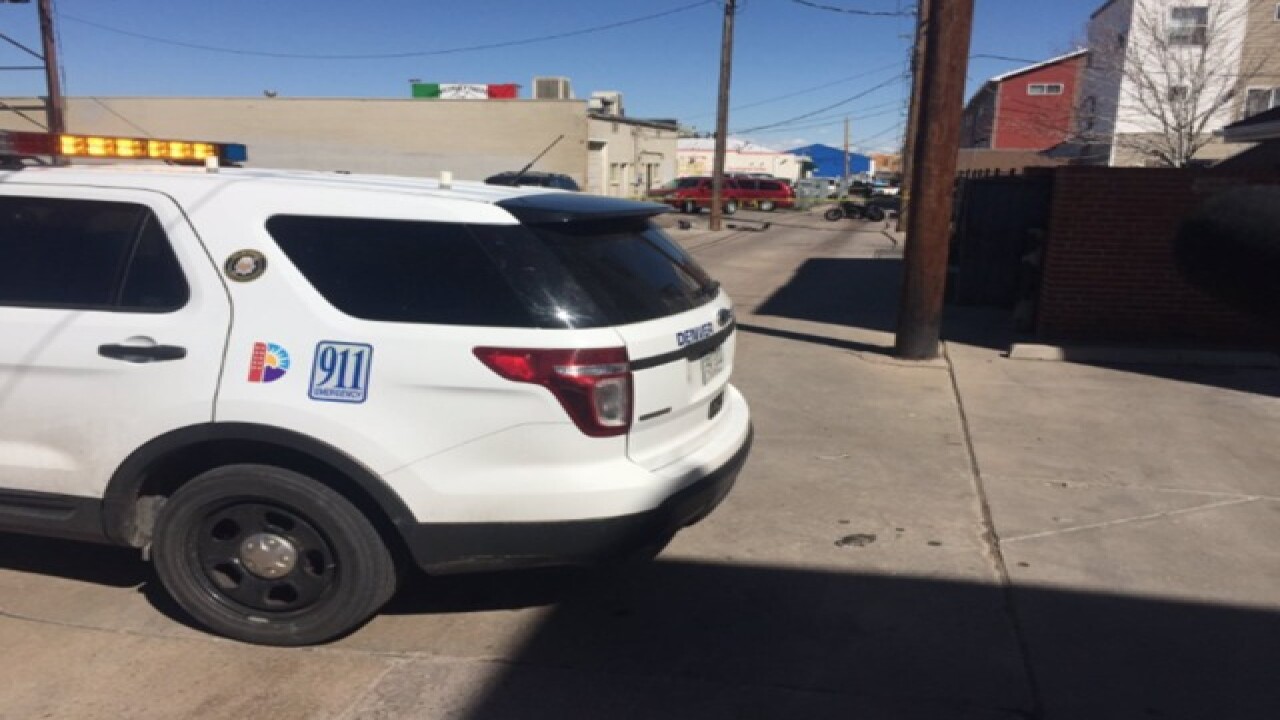 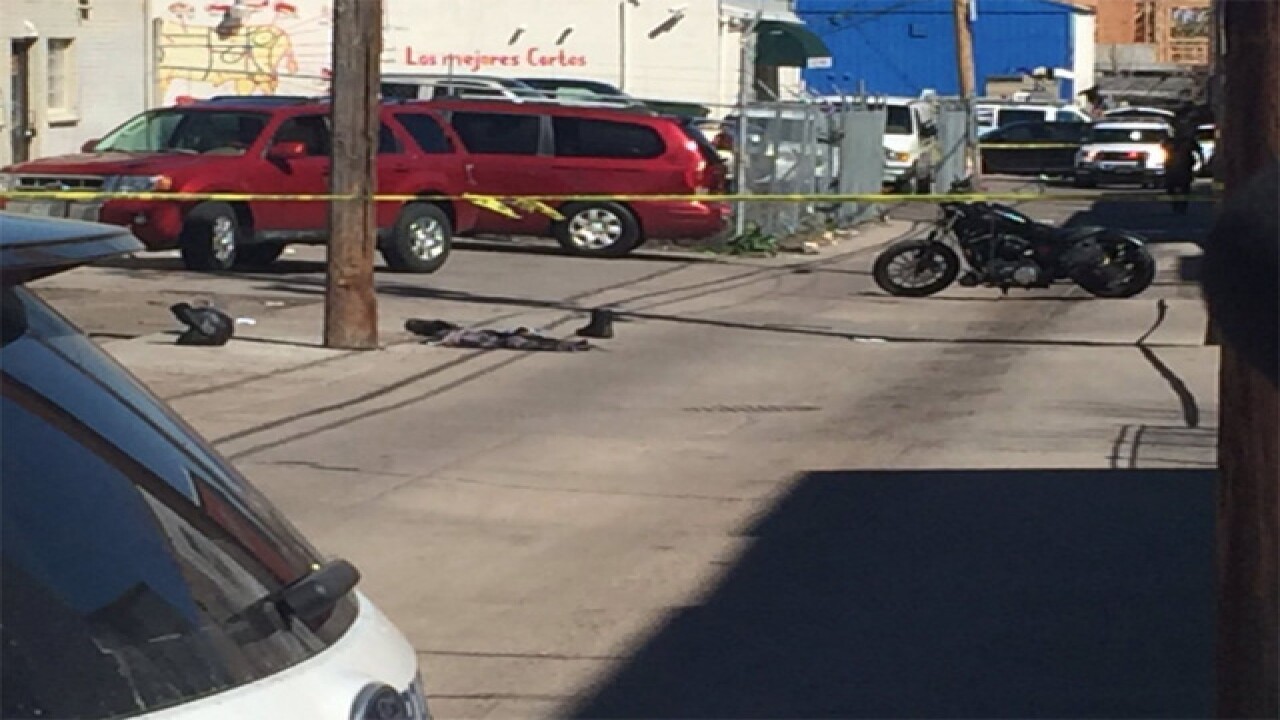 A motorcycle rider died after he was randomly shot in a west Denver alley early Sunday afternoon, according to a Denver Police Department spokesperson.

The shooting was reported in the area of West Nevada Place and South Hazel Court at around 1:20 p.m. Sunday.

The biker -- who police said was coming down the alley when the suspect came out and reportedly shot him -- was declared dead about an hour later, at 2:22 p.m. by law enforcement. The suspect then allegedly ran off and remains at large at this time.

Those who live in the Nevada Place Apartments next to the alley are still stunned that this happened.

"When we heard the motorcycle stop, or start back up, I went and sat back down because I thought 'oh it's just the motorcycle backfiring' so that's all we thought it was and then when we looked out the window we saw all of the cops," said Cliff Shoeboot.  "It's kind of sad to hear about, but I just hope they catch who did it."

Police are currently interviewing witnesses to gather more information. No suspect description is available at this time.