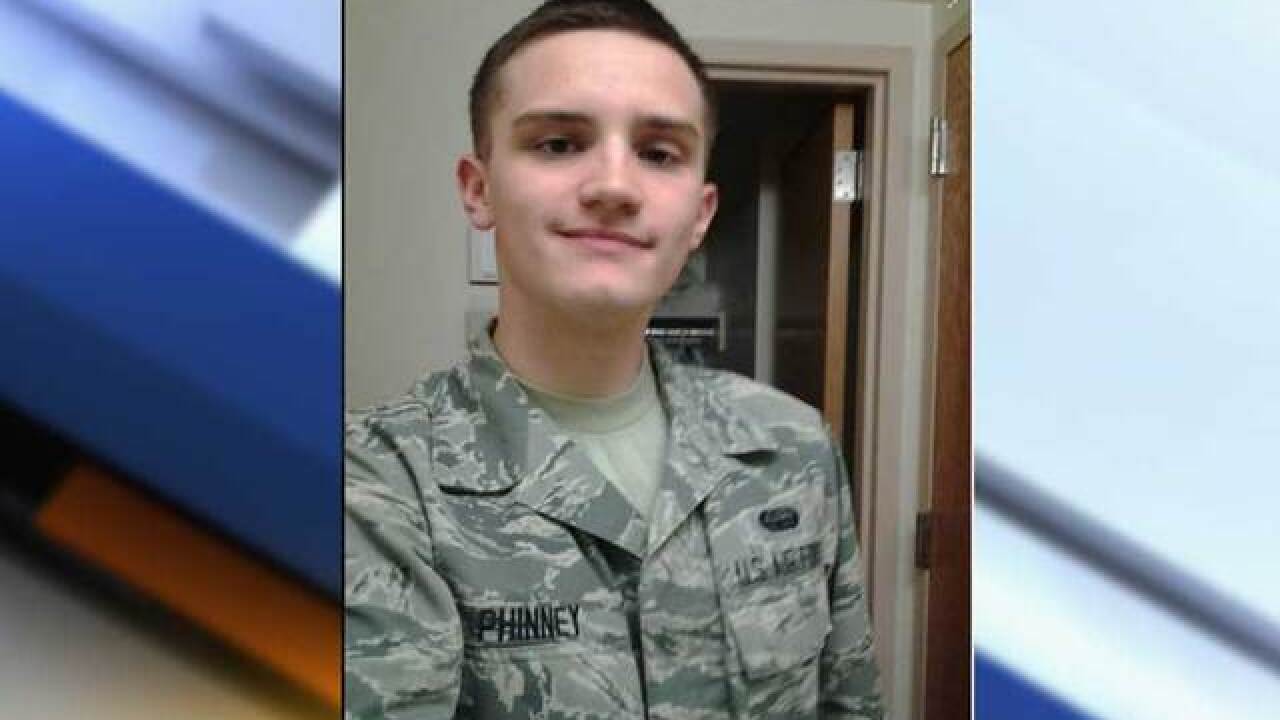 An airman who disappeared from an Air Force Base on the East Coast may be in the Denver area, according to some reports.

Airman First Class Taylor Phinney was last seen on June 18 at Shaw Air Force Base in South Carolina. Officials said he did not report for work on June 21.

MissingVeterans.com said investigators tracked Phinney to a Super 8 Motel in Denver on Monday, but he had already checked out.

The website said it's believed that Phinney is using public transportation.