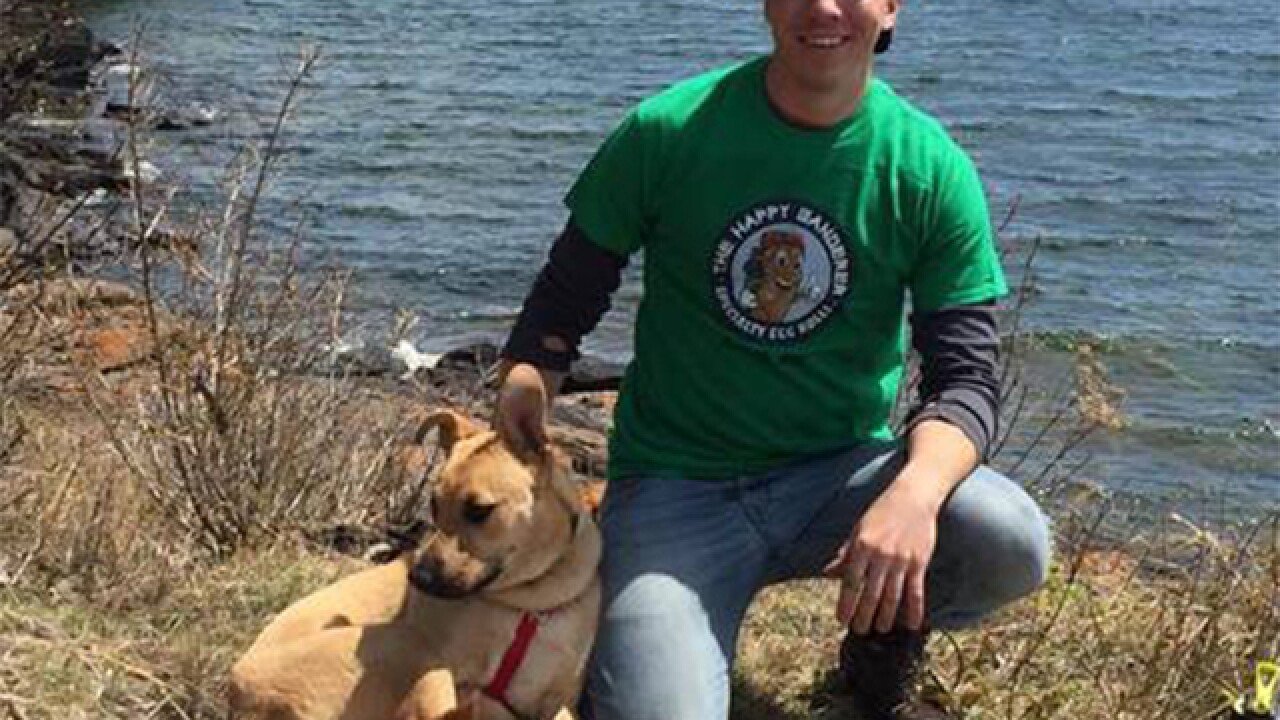 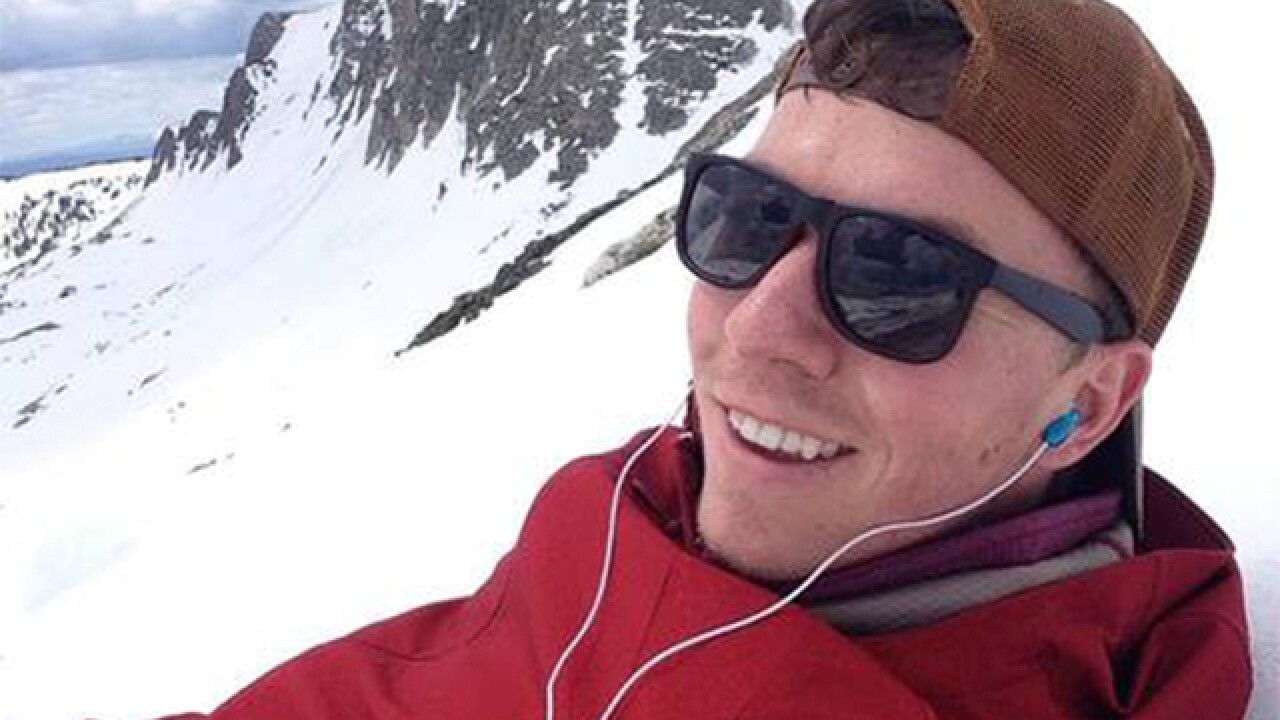 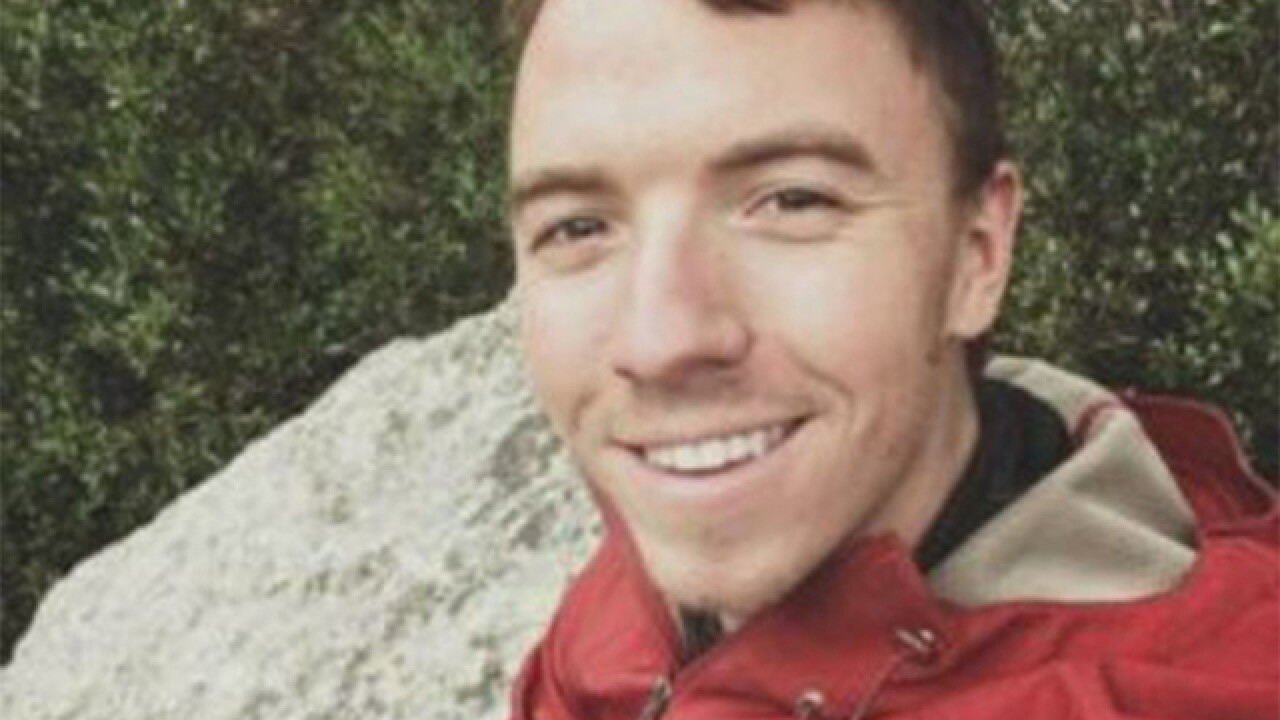 DENVER – Several family members flew in from Minnesota this weekend to help search for 29-year-old Adam Gilbertson, who was last seen early Friday morning at a Denver bar.

Gilbertson’s sister, brother-in-law and cousin combed through several Denver neighborhoods looking for the man on Sunday.

A Minnesota native, Gilbertson was described as being 5-foot-11-inches tall with brown hair and blue eyes.

Gilbertson's family told Denver7 he went to nursing school in Wyoming while he lived in Fort Collins. He graduated from the program last spring and moved to Denver for a nursing job back in August.

No one has heard from Gilbertson in several days.

“This is not normal for him to be absent from life, work, family,” his cousin, Shannon Saesan, said. “I am just beside myself. Like, we're all terrified.”

According to the timestamp on the surveillance video, Gilbertson got into a Lyft about eight minutes later.

His family told Denver7 they spoke with the Lyft driver, who told them that Gilbertson said he "had a bad night, and had been harassed at the bar."

The driver told Gilbertson’s family he took Adam to his car, which was parked in a Ballpark neighborhood lot.

“That car somehow got from the parking lot to his house. He's not there, the door's unlocked -- keys on the counter,” Saesan described.

As the family continued their investigation, they found new surveillance video of Gilbertson leaving Syntax Physic Opera bar at 12:53a.m. on Friday.

The 29-year-old Registered Nurse didn't show up for work on Friday morning. His family said he also missed teaching a yoga class on Saturday.

“He’s very engaged and he shows up for work. He's responsible,” Saesan added. “He is everybody's best friend, truthfully. It's heartbreaking.”

More of Gilbertson’s relatives are expected in Denver from Minnesota on Sunday night.

Denver Police confirmed a missing person’s report was filed for him. Although, a department spokesperson said any detailed information on the case won’t be available until Monday morning.

The family told Denver7 the Denver Police Department told them the same thing.

Gilbertson’s family members have set up a website with Adam’s immediate information, hoping someone can reach out in case they know his whereabouts.