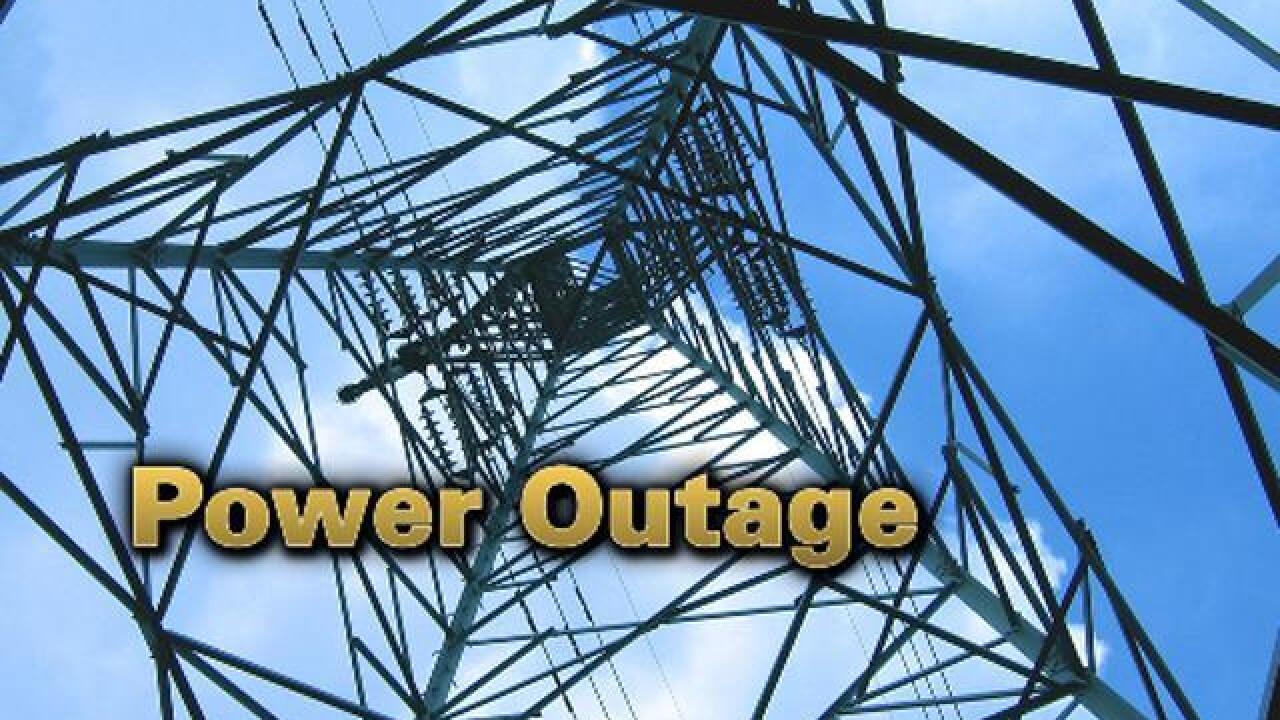 More than 200,000 customers lost power in the metro area during Wednesday's powerful spring snowstorm, according to an Xcel Energy spokesperson.

The Boulder area was hit the hardest, according to Xcel spokesman Mark Stutuz. "We had 25,000 customers lose power there," he said.

"I had three candles," she said, "so I was fixed up pretty good."

"I couldn't open my garage door," she said.

Calls of outages started at about 4 a.m. on Tuesday, Stutz said. The problem stemmed from high winds, he said, adding that at the peak of the outage, Xcel had reports of over 290,000 customers affected.

He said while some outages were caused by winds uprooting trees or breaking limbs, the majority of the outages were from high winds rocking or flapping the transmission and feeder lines into each other, causing the power to short out.

Halbrecht said that once she got her garage door open, she went shopping for some Easter items.

"I went to Michael's," she said. "The staff said, 'we can't sell anything because we don't have power.' I said, 'How about if I have cash? So the lovely saleswoman came over with a phone/flashlight and helped me in the store.  I got what I was looking for."

Early in the day, Xcel crews struggled to get to affected areas. Some were caught in near whiteout conditions or in accident-delayed traffic. About 600 employees were working on Wednesday.

High winds blew a big tree limb down onto a crossing arm at RTD's light rail crossing at 13th and Garrison.

The limb smashed the crossing arm, but did not fall on the overhead power line. Still, commuters had to wait until the debris was moved, before they could resume their westward journey.

Stutz told Denver7 that power has been restored to most customers in Colorado, but 87,000 remain without.

He said about 280+ work crews from Kansas, Oklahoma, Texas and New Mexico will arrive in Colorado on Thursday to help restore power to affected customers.

At last check, 51,500 customers were without power. Crews hope to restore their power first thing in the morning.