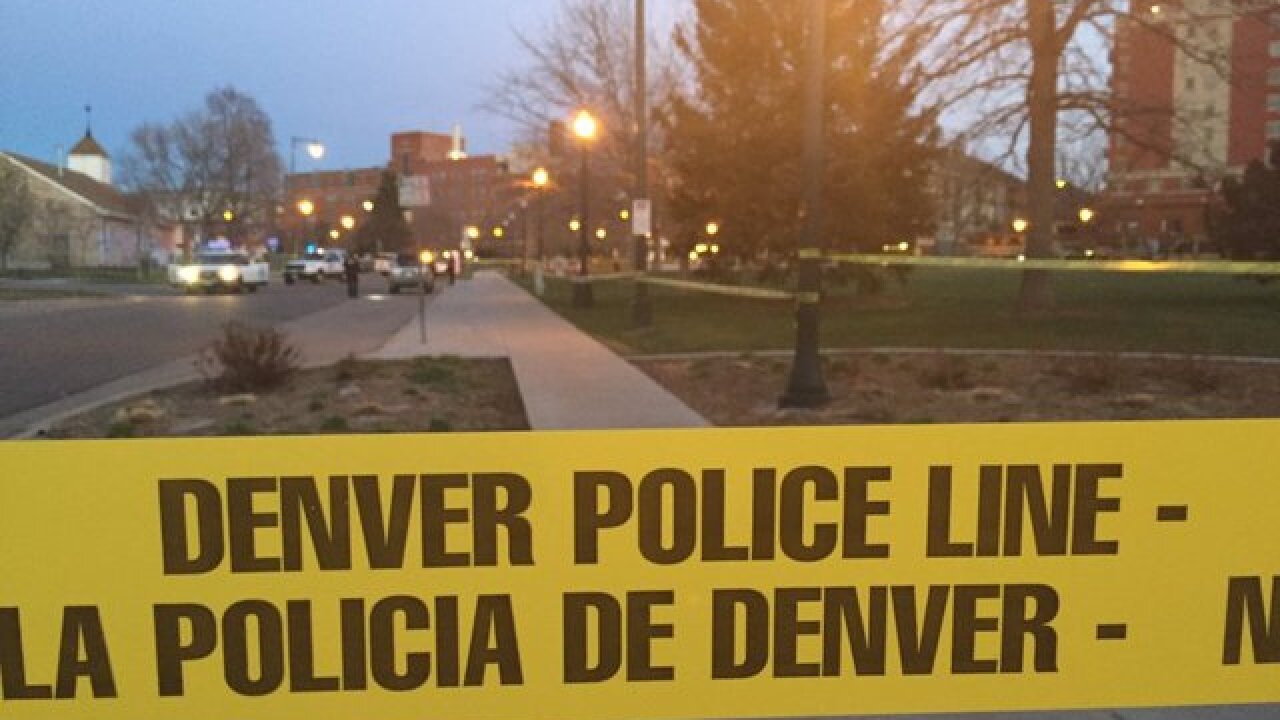 <p>Scene from a stabbing near Benedict Fountain Park on Saturday, April 2nd, 2016</p>

A man was taken to the hospital after being stabbed near Benedict Fountain Park, Saturday evening.

Two men got into an argument near 22nd Street and Tremont Place around 6:20 p.m., according to Denver police spokesman, Doug Schepman.

The suspect then stabbed the victim and took off on foot. Police were able to find the suspect and take him into custody a short time later.

The victim is currently in stable condition. It is unknown what started the argument.