Man shot after pointing BB gun from balcony is charged 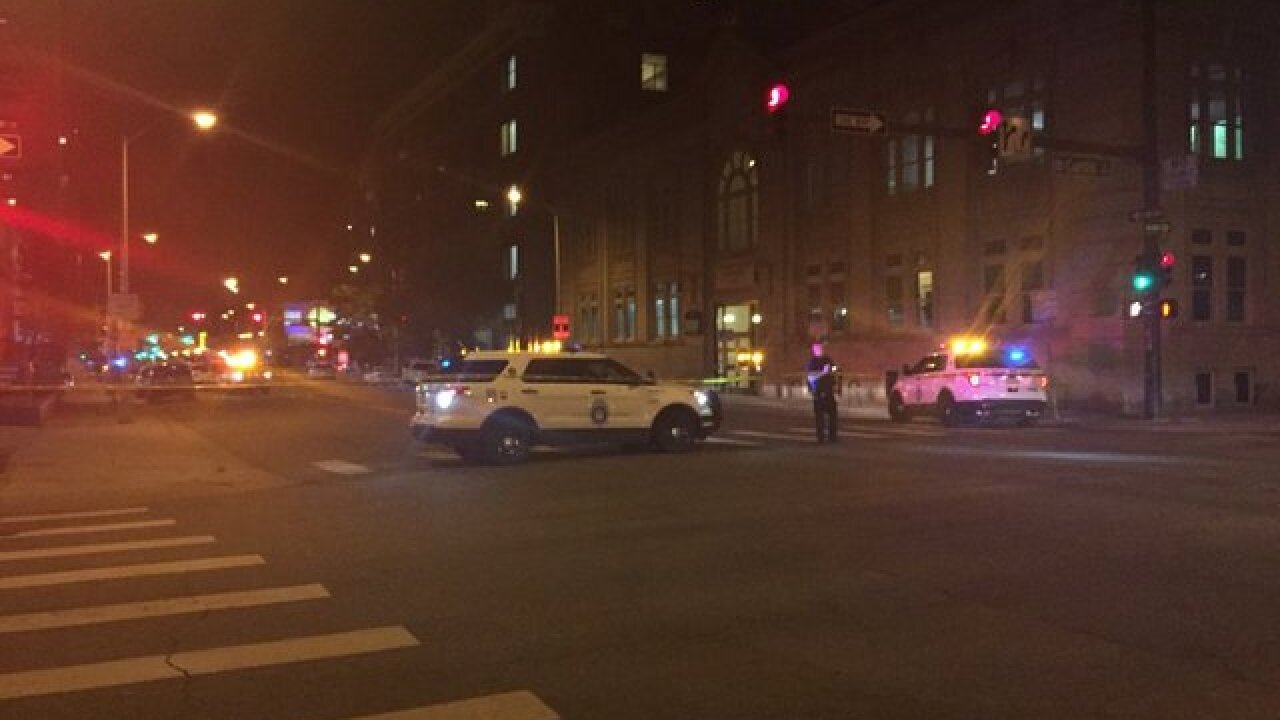 Prosecutors have charged a man who was shot by officers after police say he pointed a gun at them from the balcony of a downtown Denver apartment at 20th and Arapahoe streets.

The Denver Post reports 57-year-old James Bronish is charged with five counts of felony menacing and is scheduled to appear in court Monday.

Police shot Bronish after witnesses reported that he was making threats and pointing a rifle or sawed-off shotgun Sunday night.

The suspect was shot in the arm and was taken to the hospital, police said.

Investigators later determined that what had been described as a long gun was a short, shotgun-style BB gun.

Booking documents do not indicate if Bronish has hired an attorney.