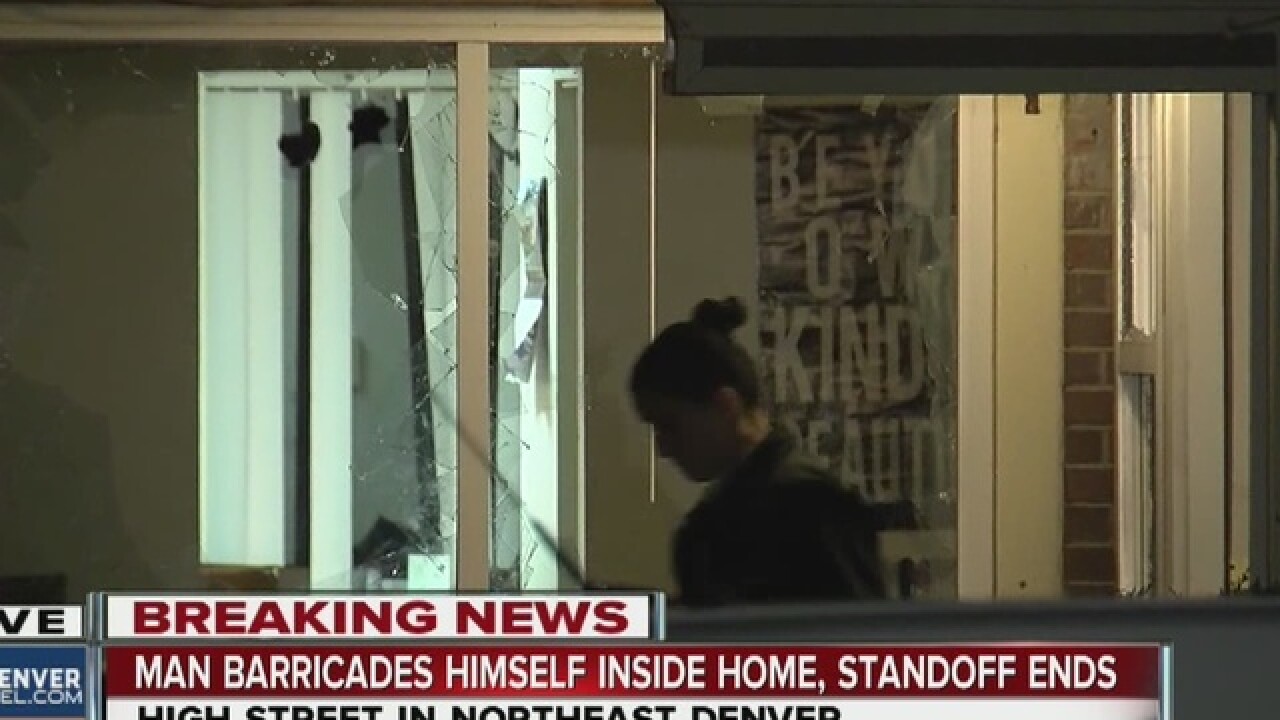 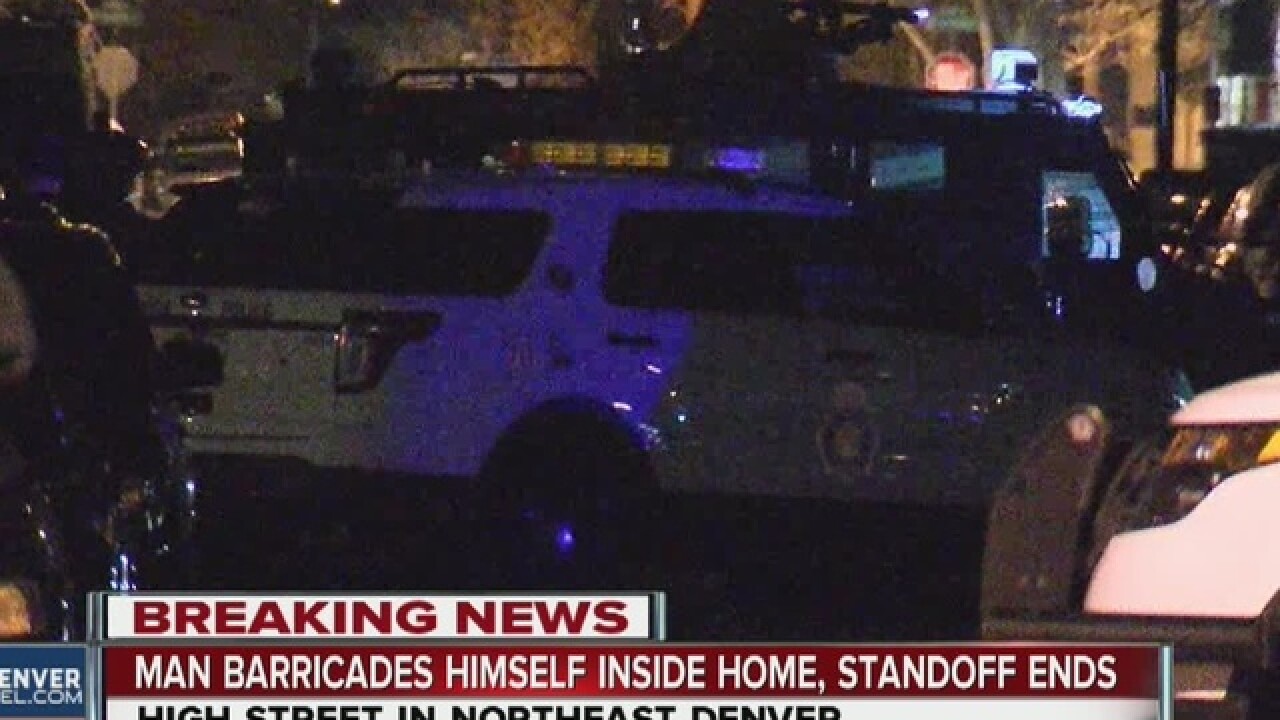 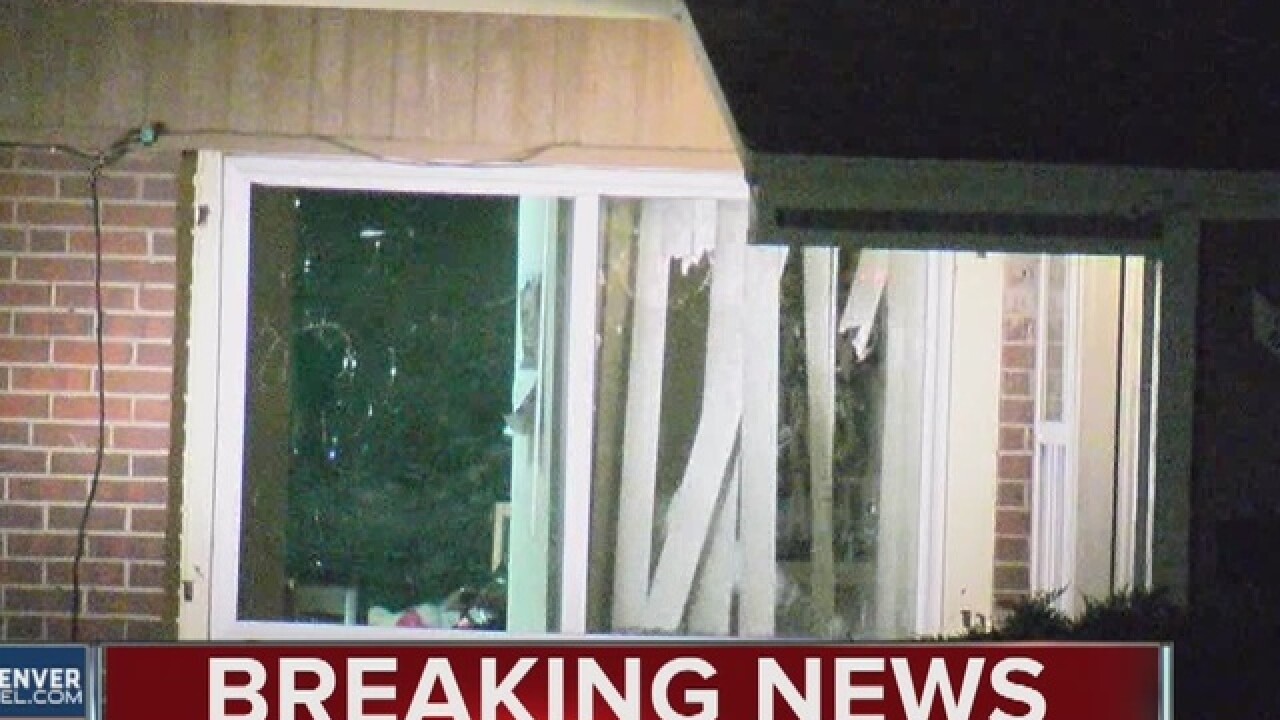 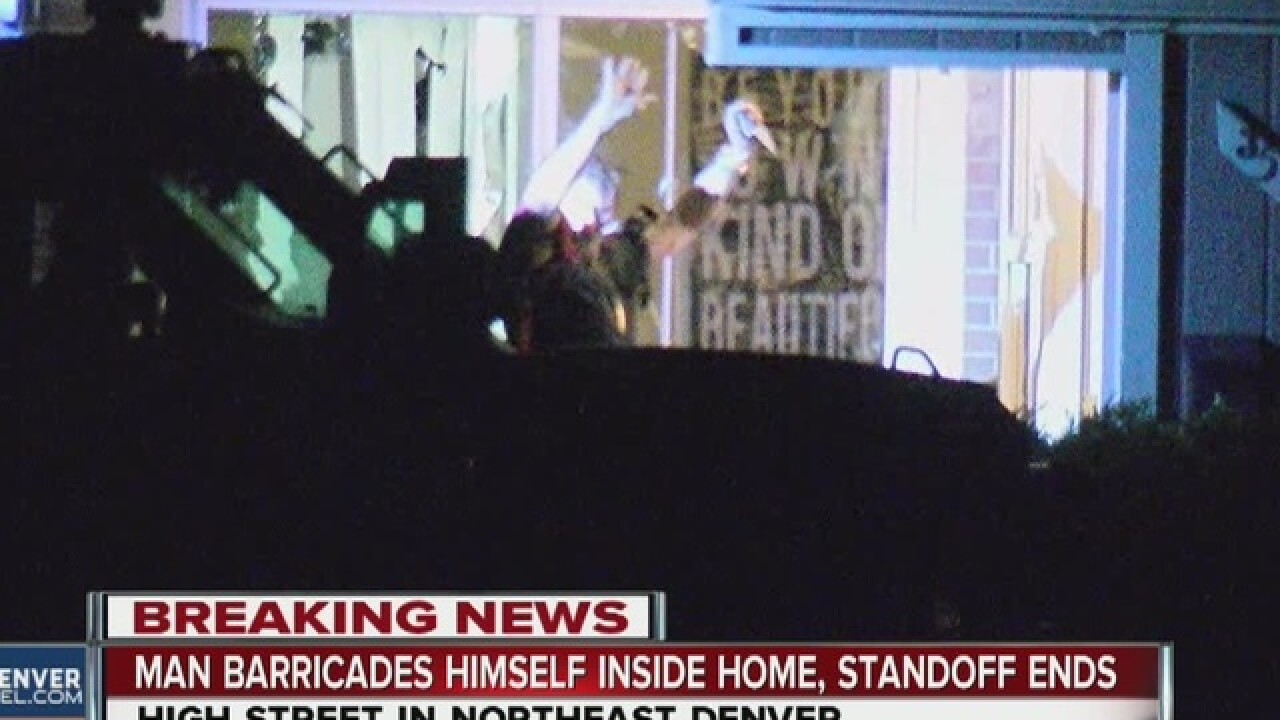 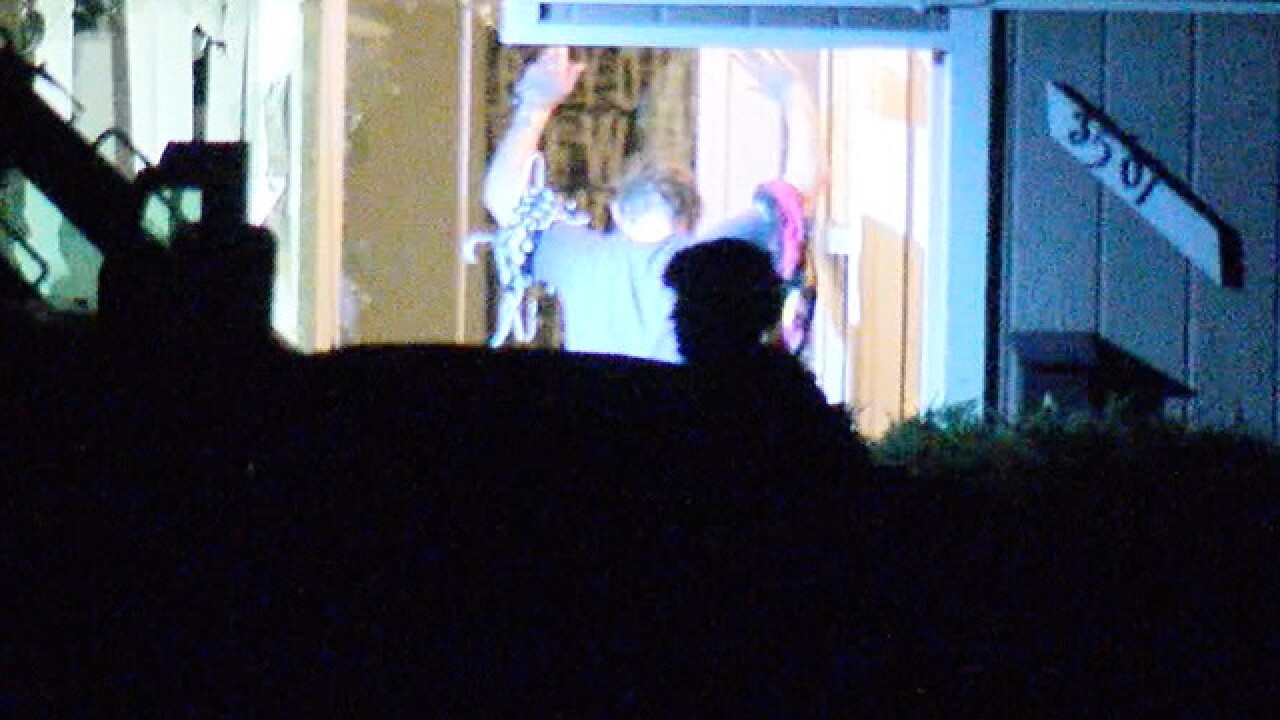 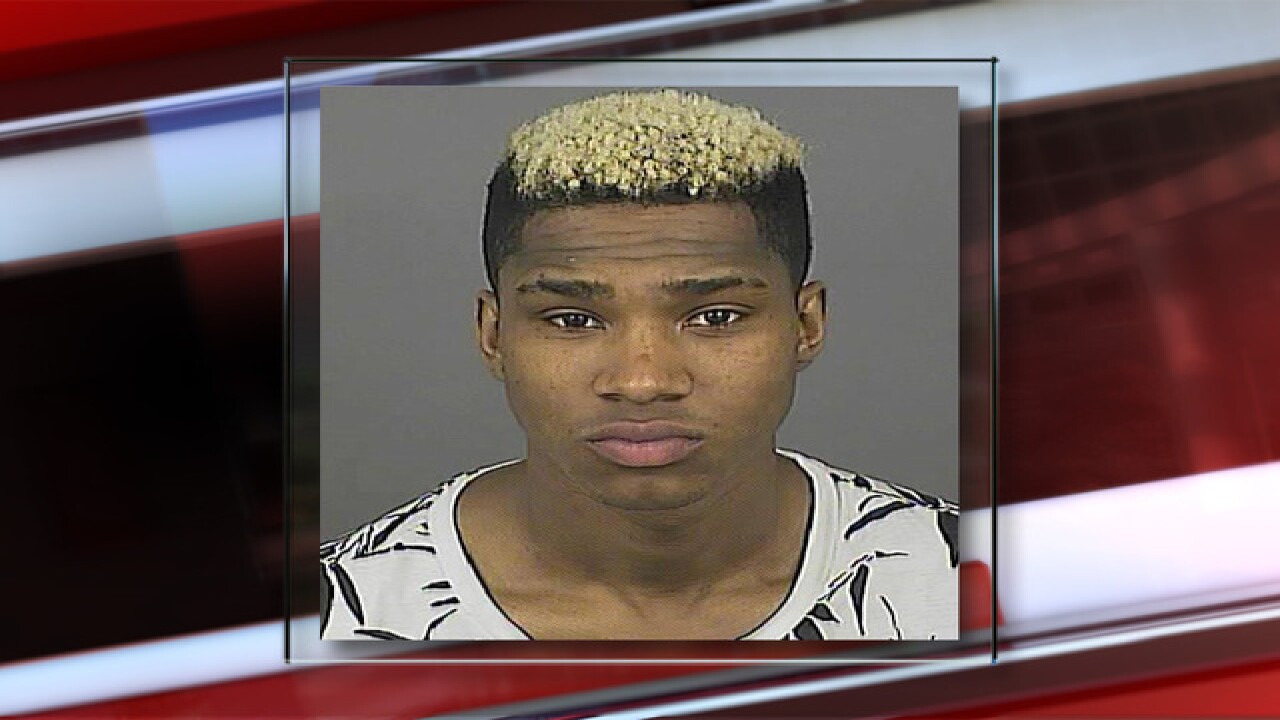 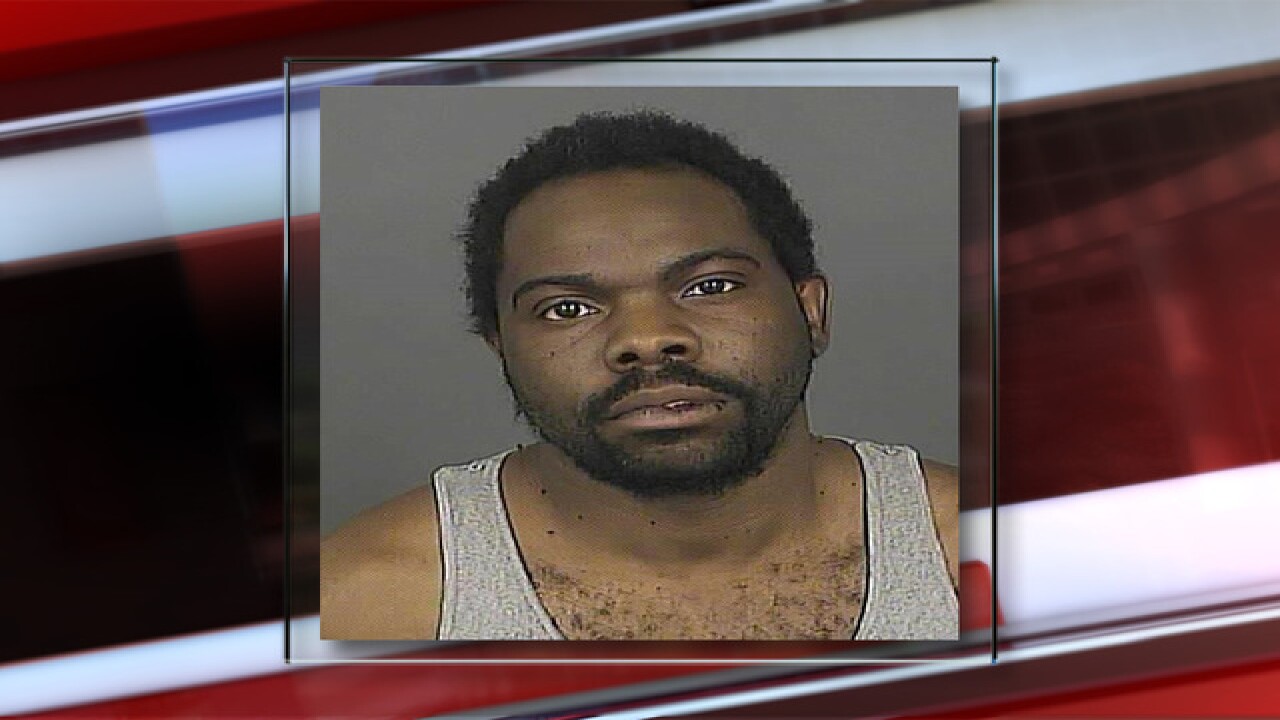 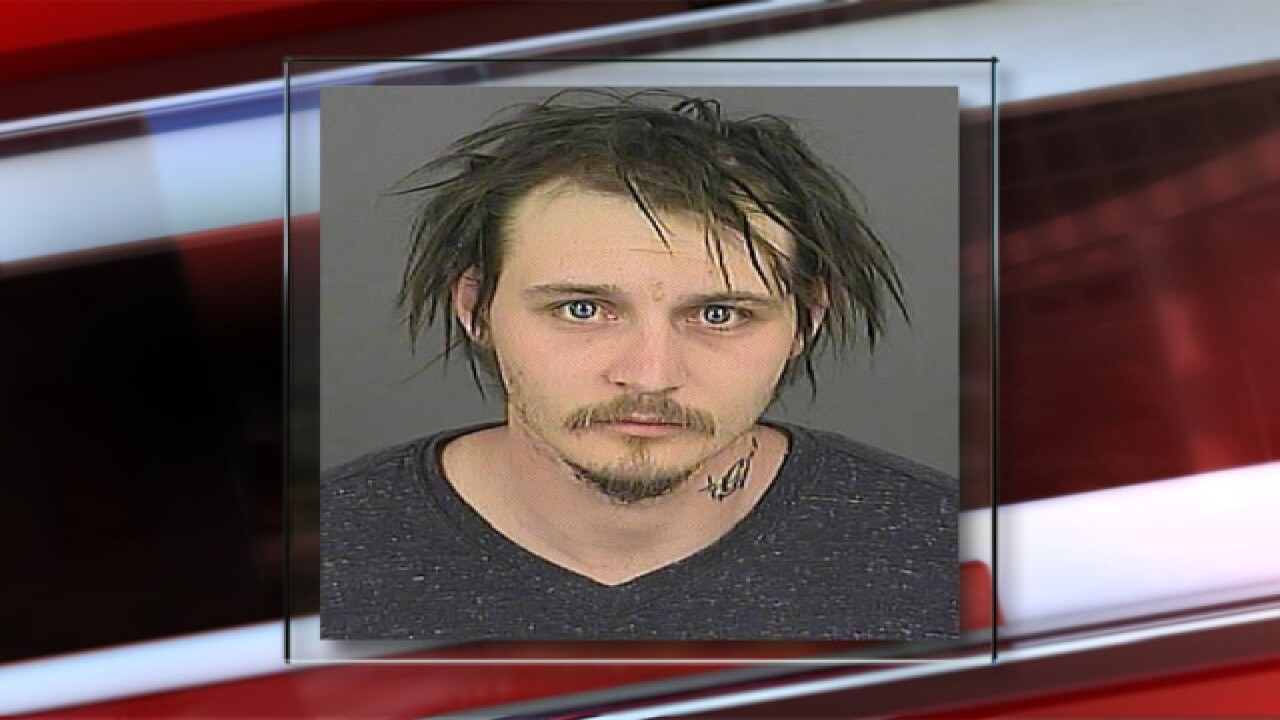 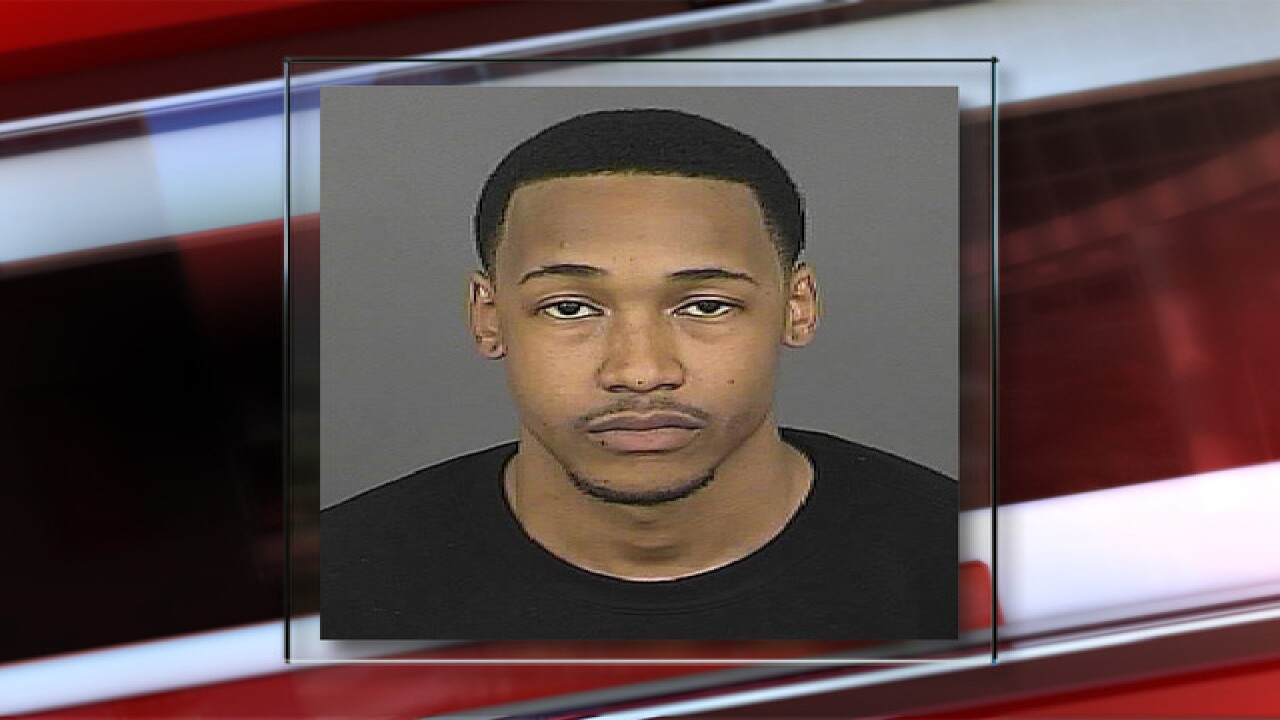 A man barricaded himself inside of his ex-girlfriend's Denver home, police say, after attempting to burglarize it.

It started just before 11 p.m. Wednesday at a house on High Street in northeast Denver.

Denver7 monitored the situation overnight, and at one point even saw SWAT shoot out the front window and a street light.

The SWAT Team surrounded the house and eventually moved in through the shattered window. Our cameras rolled as the man still refused to leave, but he eventually put up his hands.

Denver police tell Denver7 the team out on the situation decides whether they need to evacuate nearby homes.

In this case, they believed no one was in harms way.

"At that time they decided that that wasn't necessary and that the biggest priority was to get that individual out safely," said Christine Downs, a spokeswoman for the department.

The man surrendered after officers brought in a K-9.

Police say he's one of four people to burglarize the home but he's the only one who barricaded himself.

According to police radio, a dispatcher identified the ex-boyfriend as Foley.

All face several charges, including burglary. There aren't any reports of injuries.