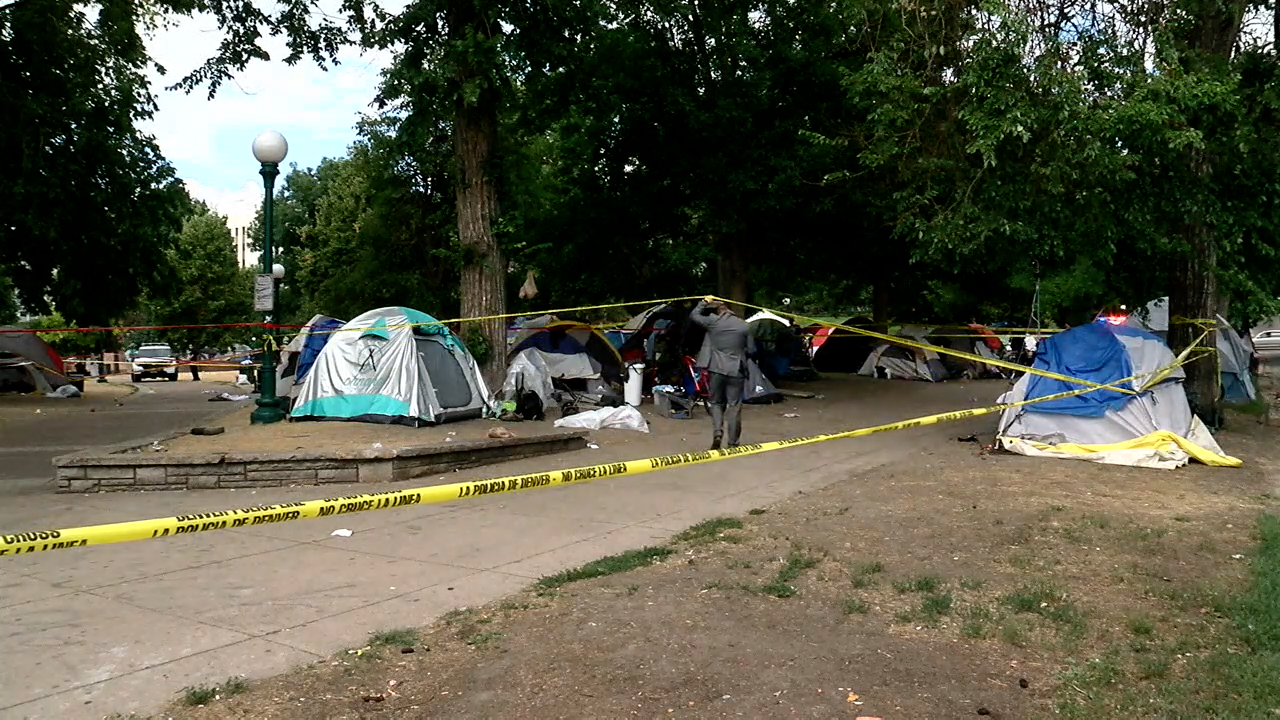 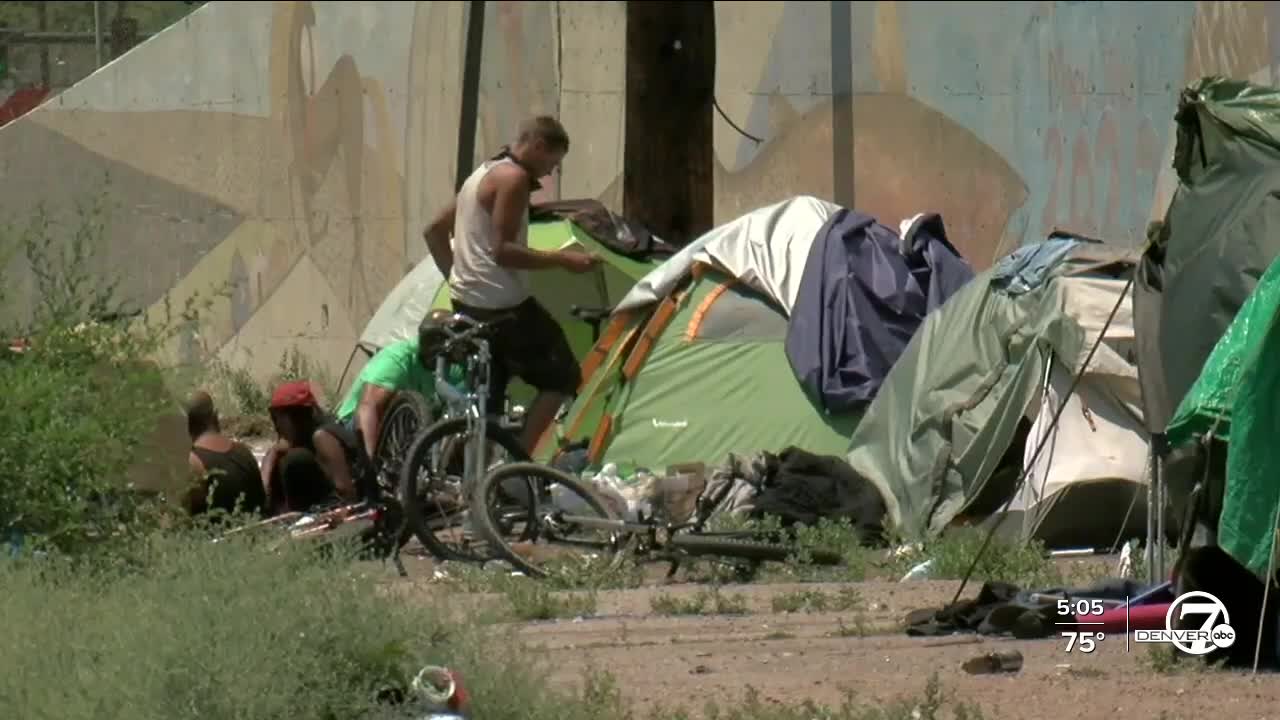 DENVER -- The large homeless camp across from the Colorado State Capitol is gone but the people who lived there have only scattered around the neighborhood.

An estimated 200 people were removed from the camp Wednesday but the sweep did not solve the rising housing crisis.

"New camps are popping up everywhere; the city is not going to be able to keep it stopped," said Crystal, a homeless pregnant woman who spoke with Denver7 a day after the encampment was removed by city officials with the help of the Denver Police Department.

Crystal had been living in the camp near the Capitol for about a month.

She and many others have moved to smaller camps around the Capitol Hill neighborhood. They say shelters are not safe.

"I was out there overnight and there’s other women there. They are very aggressive, they like to steal things and even carry weapons," Crystal said.

Winston was living at the camp across from the Capitol for about a week. Winston is trans and recently aged out of youth shelters, saying there are fewer shelter options available to trans individuals.

"It’s going to be so sardine-packed I am afraid I am going to get COVID or it’s just... I don’t feel safe, there is too many people selling drugs," Winston said.

"We know that these sweeps or move along orders move individuals to less safe locations where they are going to be more vulnerable for assault and other threats," Marisa Westbrook, an instructor at the University of Colorado Denver, told Denver7 Thursday.

The study found as the homeless are asked to move by police, they seek more isolated sleeping locations. That leaves them more vulnerable to robbery, assault, and rape.

About 70% of those surveyed reported being awoken by police and 44% have been ticketed or arrested for camping. Many homeless reported sleeping in short bursts and achieved about four hours of sleep per night. Lack of sleep can lead to both physical and mental health issues.

Researchers also found that people are less likely to contract COVID-19 sleeping outside than in a shelter.

"Punitive measures not only are ineffective in reducing homelessness but are also costly to enforce and are a barrier to income and housing stability," Westbrook said.

Unhoused individuals we spoke with say they want a safe and legal place to camp. In group camps they have shared resources were available and they feel protected among friends.