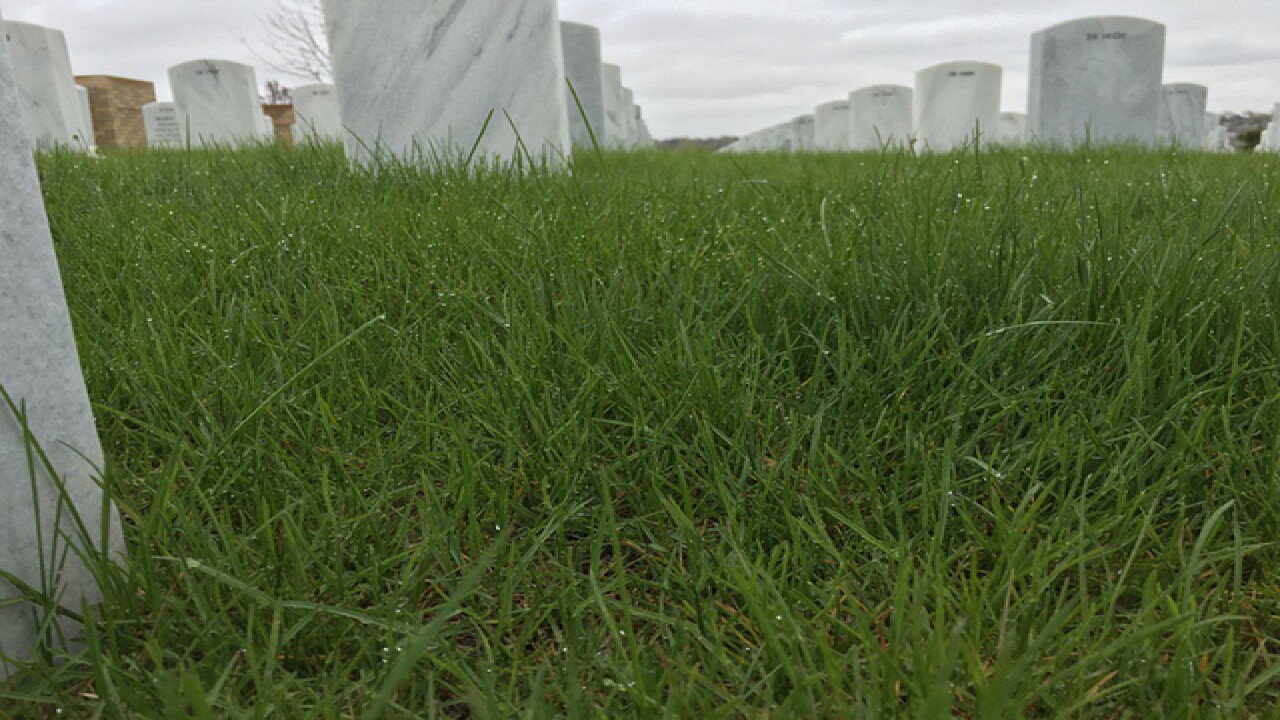 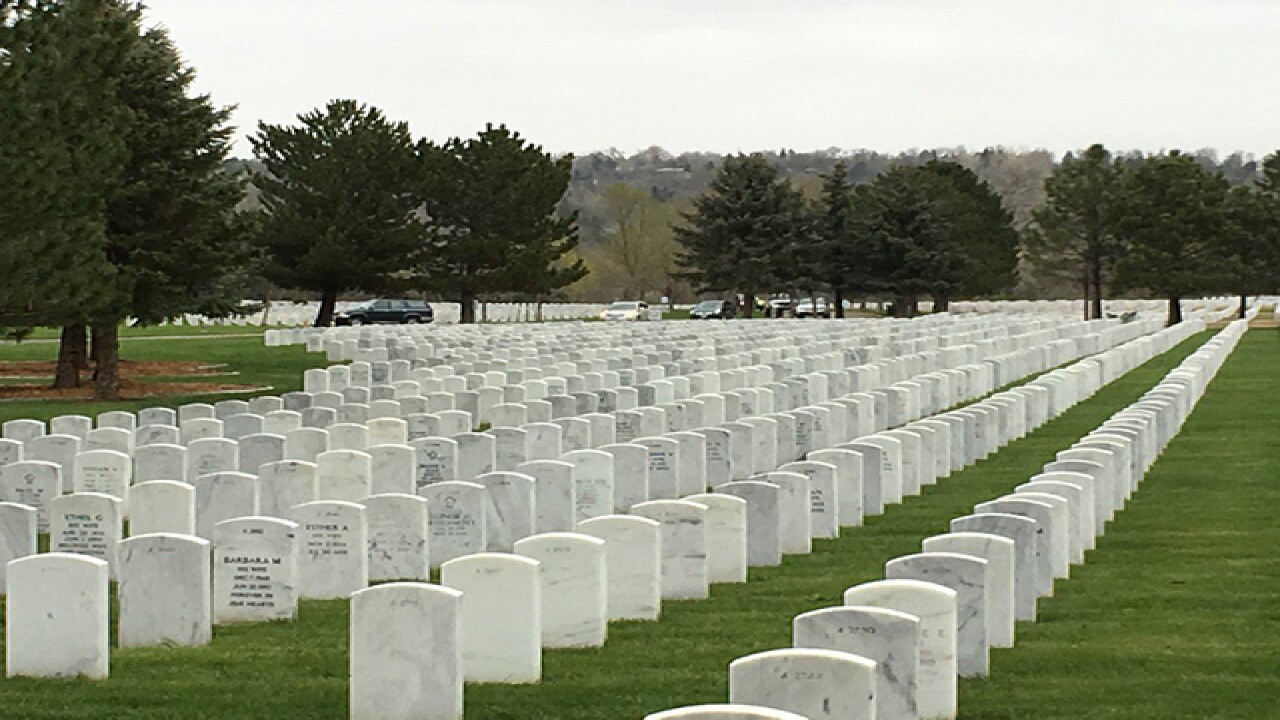 "We expect to run out of spots for initial burials around 2025 to 2027," said cemetery director Joe Tumbach, adding that estimate could fluctuate if more families opt for cremation versus a casket, as cremated remains don't take up as much space.

The cemetery had its humble beginnings as a burial ground associated with a military post in the late 1880s and was designated a national cemetery on March 10, 1950. More than 4,000 people are buried there every year.

Turnbach said national cemetery officials have been proactive in trying to plan for expansion for several years.

“We’ve had discussions with the state about purchasing some (nearby) land,” he said. “The discussions have been cordial, but slow-going.”

Now there is action.

On Monday, the House State, Veterans and Military Affairs Committee will hear a proposal that would allow the Department of Human Services to execute a land sale, at fair market value, for up to 15 acres of vacant land around the Colorado Mental Health Institute at Fort Logan to the United States Department of Veterans Affairs, for the purpose of expanding Fort Logan National Cemetery.

“We want to make sure they can take care of veterans who want Fort Logan to be their final resting place,” said the bill’s sponsor, Rep. Susan Lontine, D-Denver. Lontine added the land must be appraised.

She said under the bill, as currently written, proceeds from the sale would go to Veterans Community Living Services for transitional living and nursing home facilities at the new VA Medical Center under construction in Aurora.

“We have a significant issue with homeless veterans and this money will be used to help with the development of the project out at Fitzsimons (on the Anchutz Medical Campus in Aurora.)

“That’s great news,” Turnbach said. “Each acre that we purchase, will expand our life expectancy for initial interments for about a year.

The cemetery director said they average about 16 or 17 burials a day.

“Here’s an interment service pulling up to the shelter right now,” he said, as a long line of cars with headlights on drove up toward one of the three shelters in the cemetery.

“Interments start at 9 a.m. and go through about 3 p.m.,” he said. “It’s just wonderful to be able to pay back the veterans for their service to our country.”

Lontine said HB 16-1456 will be heard Monday at the state capitol. Even before its initial hearing, the bill has bipartisan support.