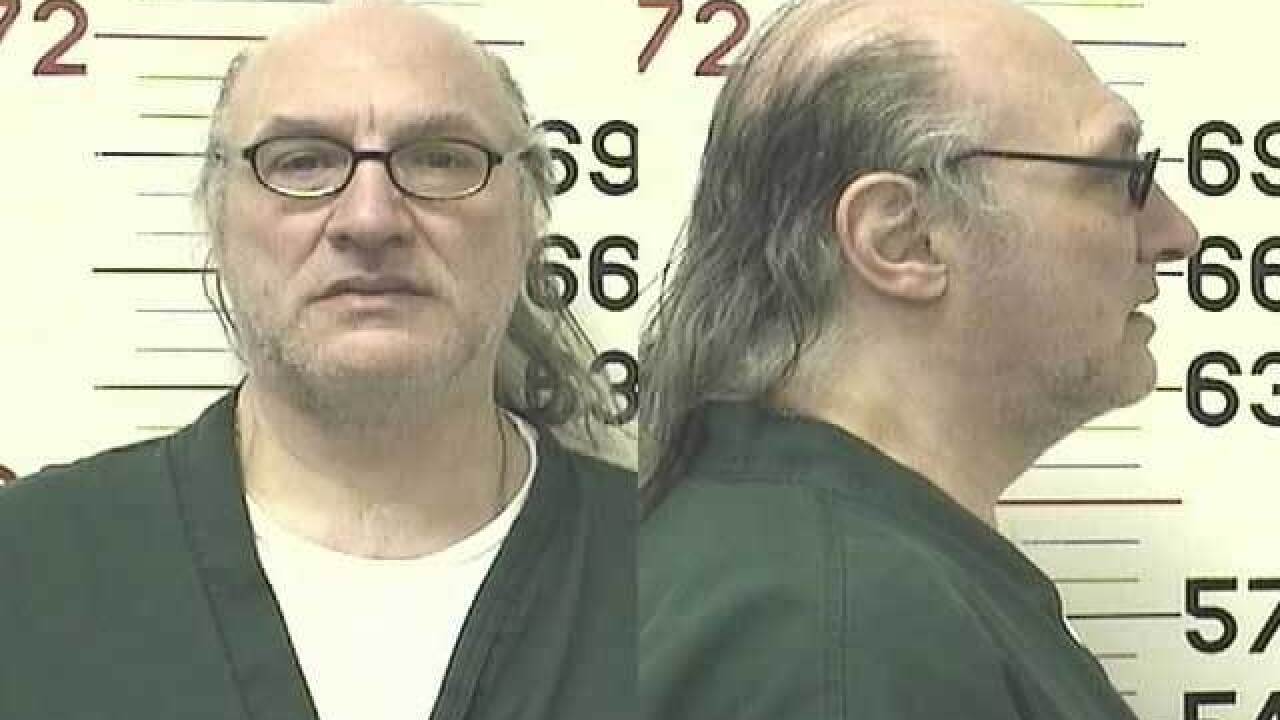 Authorities are looking for an inmate who walked away from his work assignment.

Nodine is a minimum custody offender who was serving time for theft and burglary, according to the Colorado Department of Corrections.

Nodine is a white man who is 6 foot tall, weighs 220 pounds, wears eyeglasses, has hazel eyes and has grey/balding hair.

He was last seen wearing a department issued green shirt with the letters “CCI” embroidered on the front and green pants.

If you see him, call police.