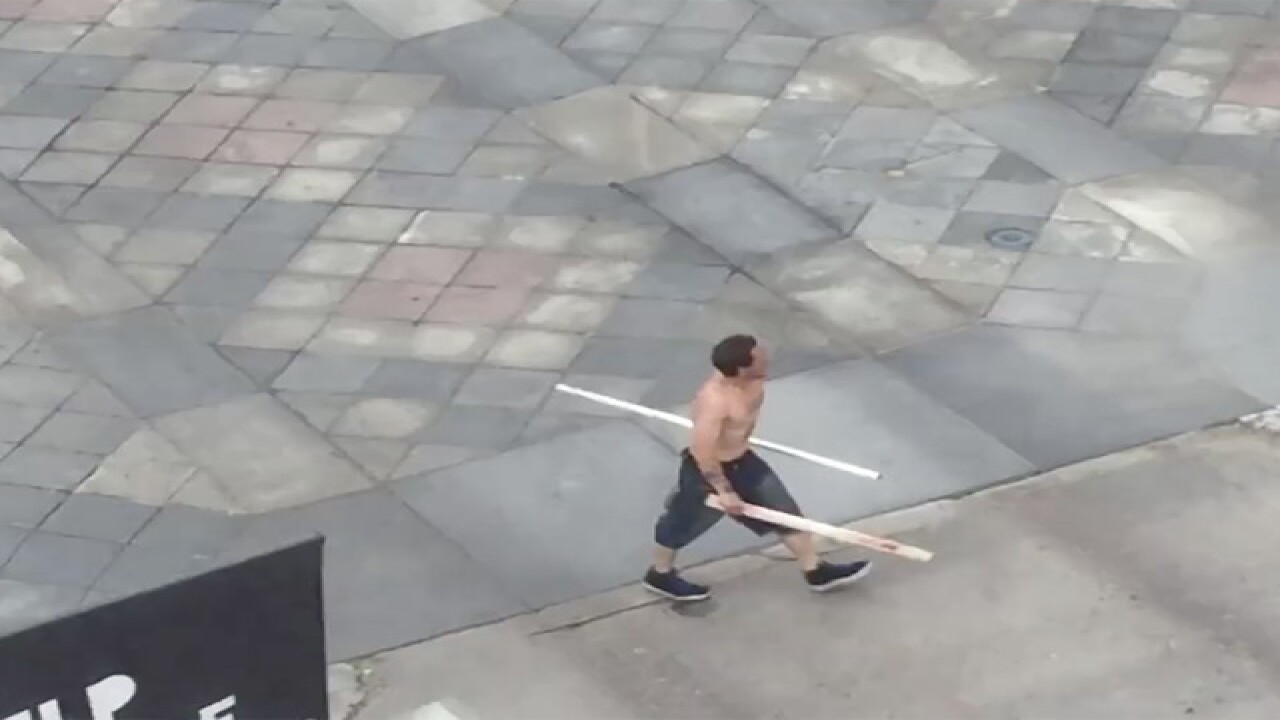 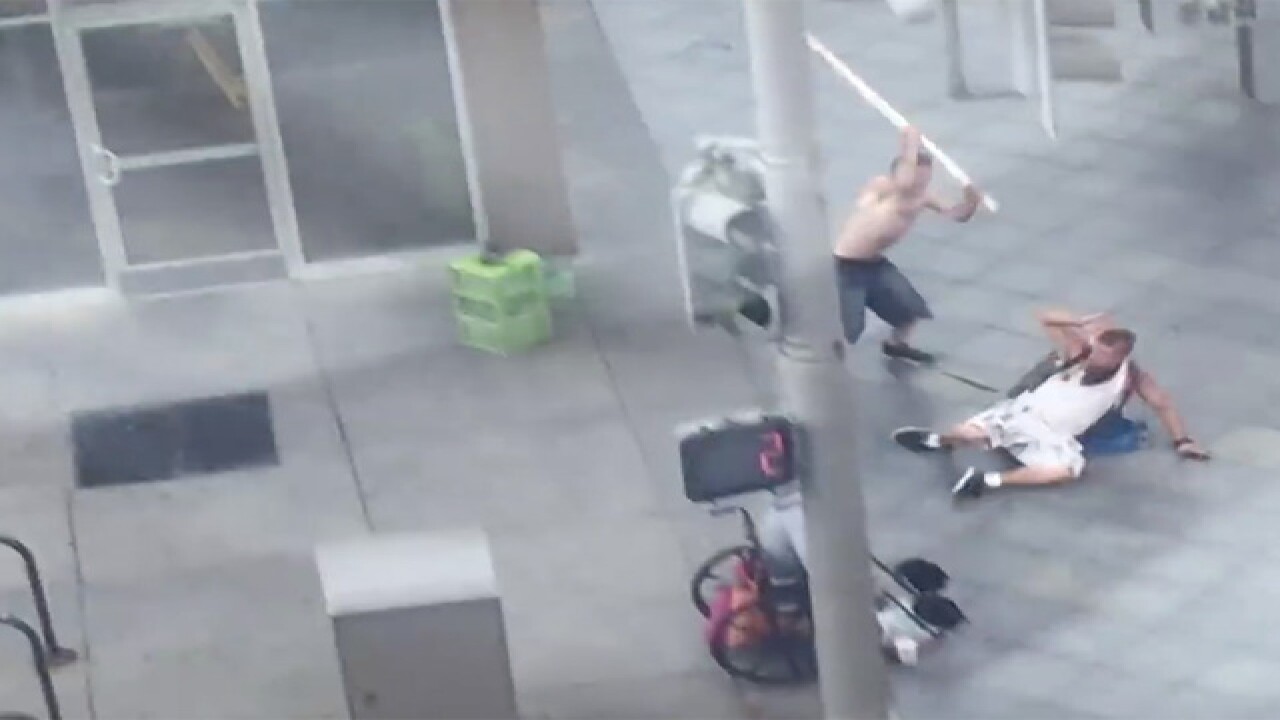 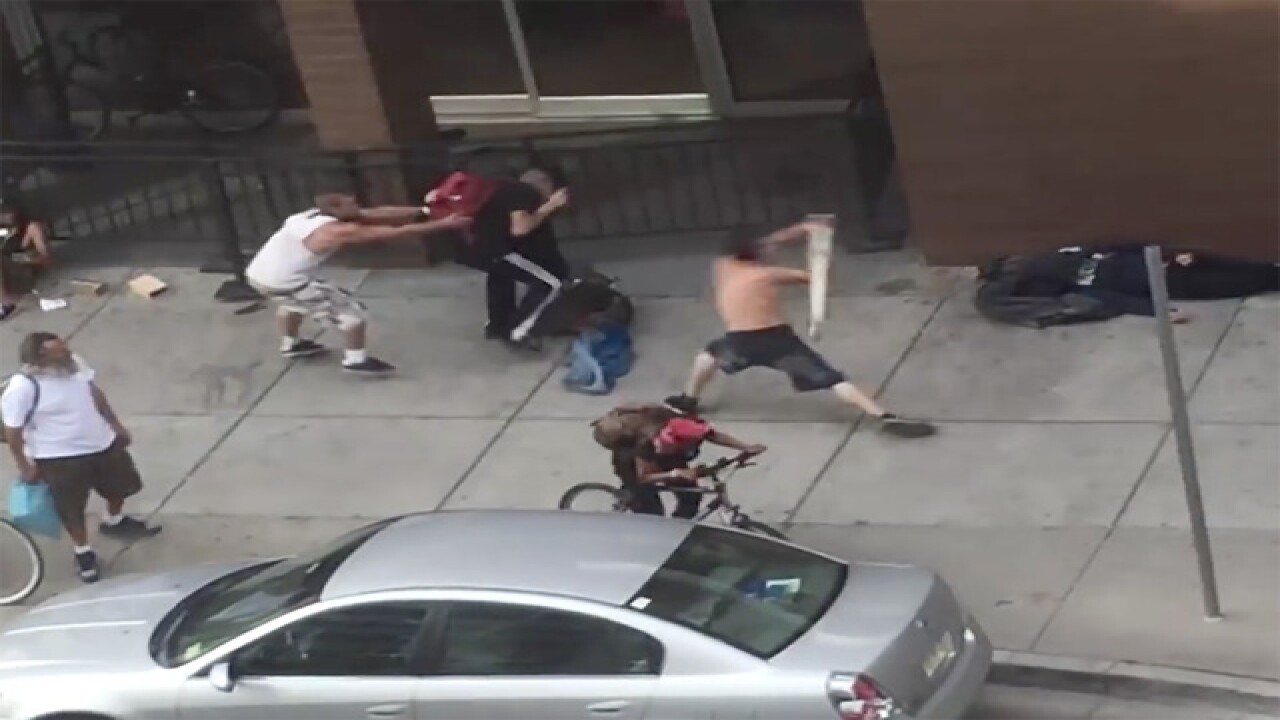 DENVER -- A homeless man from Indiana who was captured attacking others in broad daylight with a pipe on the 16th St. Mall is breaking his silence about the events of that day.

Clarence Seeley, 32, said Wednesday in a jailhouse interview with Denver7's Jennifer Kovaleski that part of the reason he came to the Mile High City was to have legal protection to use marijuana for medicinal use. Seeley said he suffers from schizophrenia.

"What brought you to Denver?" asked Kovaleski.

"I came here to basically start a new life and you know, the marijuana thing helps my schizophrenia," replied Seeley.

He also revealed he had only been in Denver for about a week before the attack took place back in June.

Seeley told Kovaleski he was not medicated at the time and also claimed he was being attacked by others, saying the violent attack that took place June 29 was an act of self-defense.

"I think it's perfectly alright that I'm not gonna [sic] let people murder or kill me, I'm from the country if you pull a knife out on me -- hey, uh, I believe you're gonna intend to use it," said Seeley.

"Do you regret what you did?" asked Kovaleski.

The viral video of him terrorizing people has been viewed more than 3 million times on Facebook, but Seeley told Kovaleski he'd never seen it so she showed it to him.

While watching the video, Seeley pointed to the first man he hit with the pipe and said, "That's the dude that pulled the knife on me, alright."

He went on to say, "OK, you gotta [sic] remember that night before is the night that they threatened me for my life all them people right there."

Denver7 went back and reviewed the video and found no knife or any weapon except Seeley's pipe, which he said he stole from a nearby truck.

"What do you think about the fact that you've become the poster child for why the 16th Street Mall isn't safe?" asked Kovaleski.

"There ain't no way because, yeah know I had -- if you look at the video tape that people came out at me," answered Seeley.