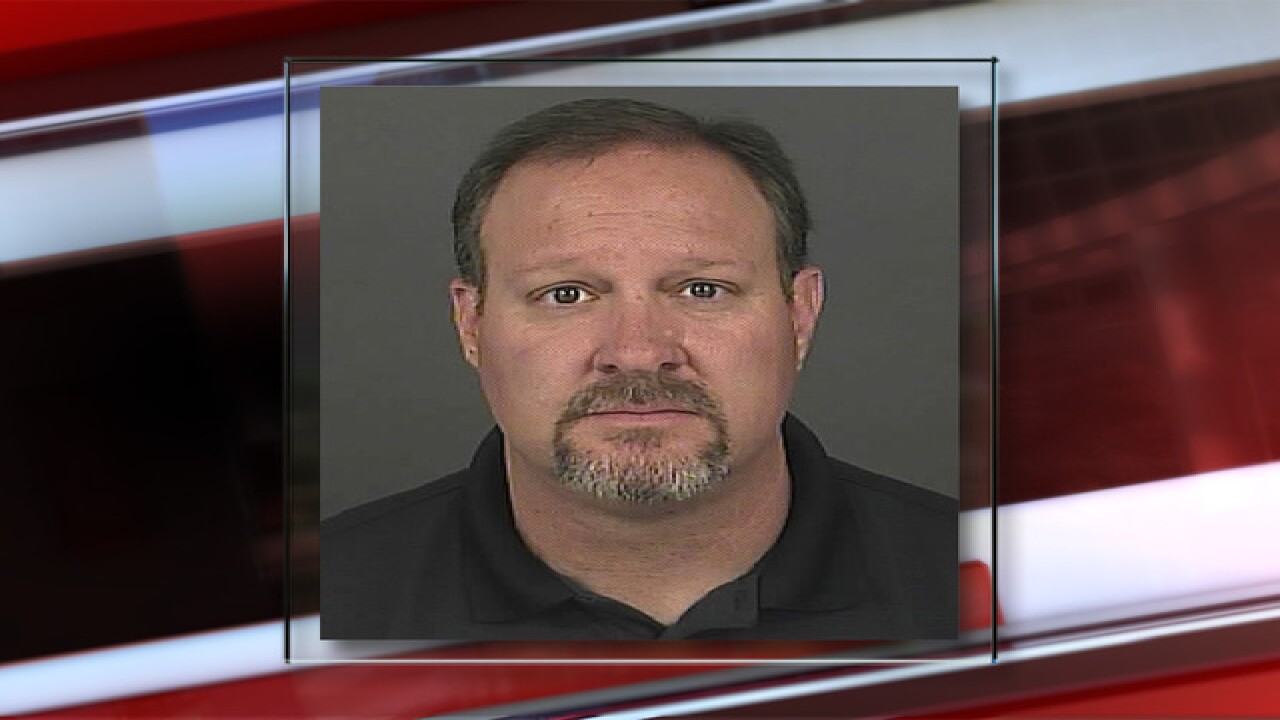 DENVER -- A former school counselor, charged for reportedly sexually assaulting a student for several years at a private high school in Denver, has resigned from the Cherry Creek School District.

Vandenbroeke had worked in the Cherry Creek School District since February 2 as a teacher's assistant, according to district officials.  They said the district was unaware of the criminal investigation when it hired him. They also said he never would have been alone with children during his employment.

Vandenbroeke is accused of sexually assaulting an 18-year-old student at Denver Christian School, now located in Lakewood, while he was her guidance counselor.

An arrest affidavit obtained by Denver7 states the alleged sex assault happened between November 2010 through March 2015.

The student had reportedly started counseling with Vandenbroeke after suffering from anxiety attacks around Thanksgiving of 2010.

Vandenbroeke started giving the student shoulder massages and would blow into her ear and also lick her ear at first, the affidavit states. As time passed, he would later make lewd comments about her body and engage in sexual acts that went on even after she had graduated high school.

"The person in question has not been employed by Denver Christian for over two years. Given the recent arrest, we are able to confirm that we are working with law enforcement officials," said Todd Lantig, CEO of Denver Christian School. "Because the legal process is not yet complete, we are unable to comment further at this time, other than to encourage everyone to join us in praying for all concerned."

State records show Vandenbroeke voluntarily surrendered his professional counselor license to regulators on Sept. 2, 2015 as they initiated an investigation of their own.