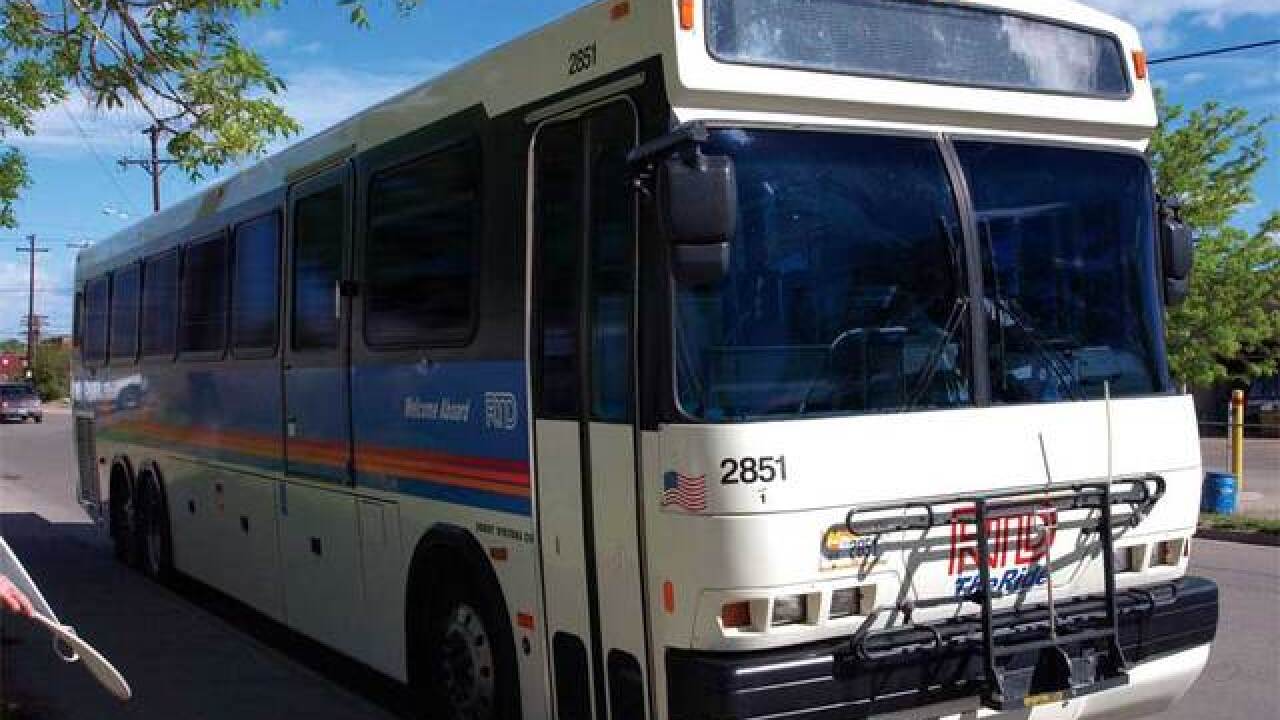 A former manager for the Denver-area Regional Transportation District has been sentenced to 18 months in prison for taking bribes from a contractor.

The Denver Post reports 62-year-old Kenneth Hardin was sentenced Thursday and ordered to pay $4,000. He was convicted in February of three counts related to accepting bribes in connection with his official duties as a senior manager at RTD.