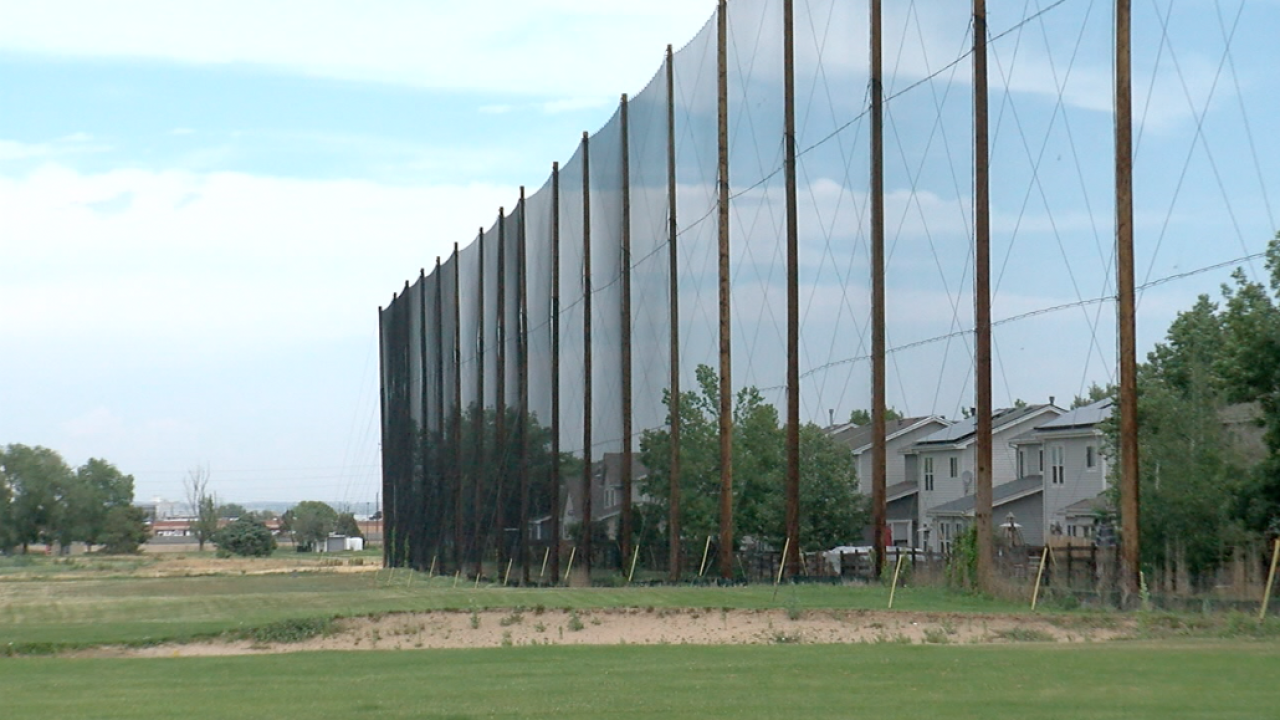 The pending sale of a 155-acre golf course in the Park Hill area is causing some disagreement between neighbors, a former mayor, a local school and a developer.

DENVER – The former Park Hill Golf Course has been sold for $24 million, and the buyer of the land said new open space, retail, affordable housing or even a grocery store could be the future for the piece of land – despite concerns from neighbors and even a former Denver mayor.

The Denver-based investment firm behind the purchase, Westside Investment Partners, announced the purchase of the 155-acre property in conjunction with the George W. Clayton Trust in a news release Thursday.

Before any development takes place on the parcel of land, Westside Investment Partners president Andrew R. Klein said they will launch an extensive community listening tour.

"We are looking forward to engage in specific, thoughtful conversations with the community to hear their opinions about the need for open space and recreation, affordable and diverse housing options for existing and new residents, and neighborhood services to enhance the existing community,” Klein said.

Prior to its closure in 2018, the course was a significant source of income for the Clayton Early Learning school. That started to change when the course saw its revenue decline, which led to Clayton and its trust to engage in strategic discussions to determine what the future of the land should be.

In a statement provided to Denver7 last month, Charlotte Brantley, who represents Clayton Early Learning, said the trust hopes the sale of the land will set the school up for success in the future so they can continue to serve the needs of the community.

Our partners at the Denver Post report the golf course operator, Arcis Golf, filed suit last year claiming its “right of first refusal” on a sale of the property and that the city explored the idea of buying the land for itself for $20.5 million.

The land is also currently under a city-held easement restriction that prevents development on the area, thanks to a $2 million deal reached between former Denver Mayor Wellington Webb and Clayton Early Learning.

The stormwater project, for which the city “filed a permanent 25-acre storm water detention easement, as well as a temporary construction easement,” and which affects around 60 acres of land, is expected to be completed later this year, according to Thursday’s news release.

Westside Investment Partners is also the developer of the old Loretto Heights campus.

Klein said a major goal is to embrace the history of both locations throughout the development.