For some in Colorado, the Supreme Court's ruling on immigration puts them in limbo 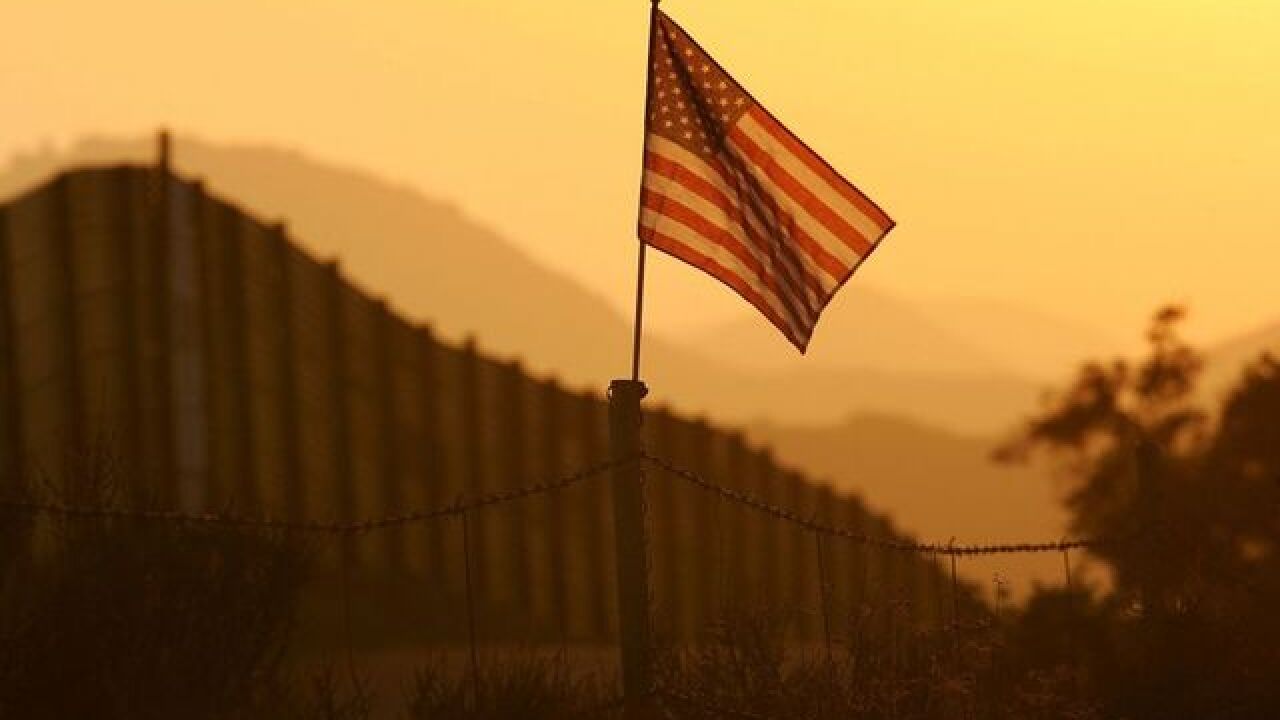 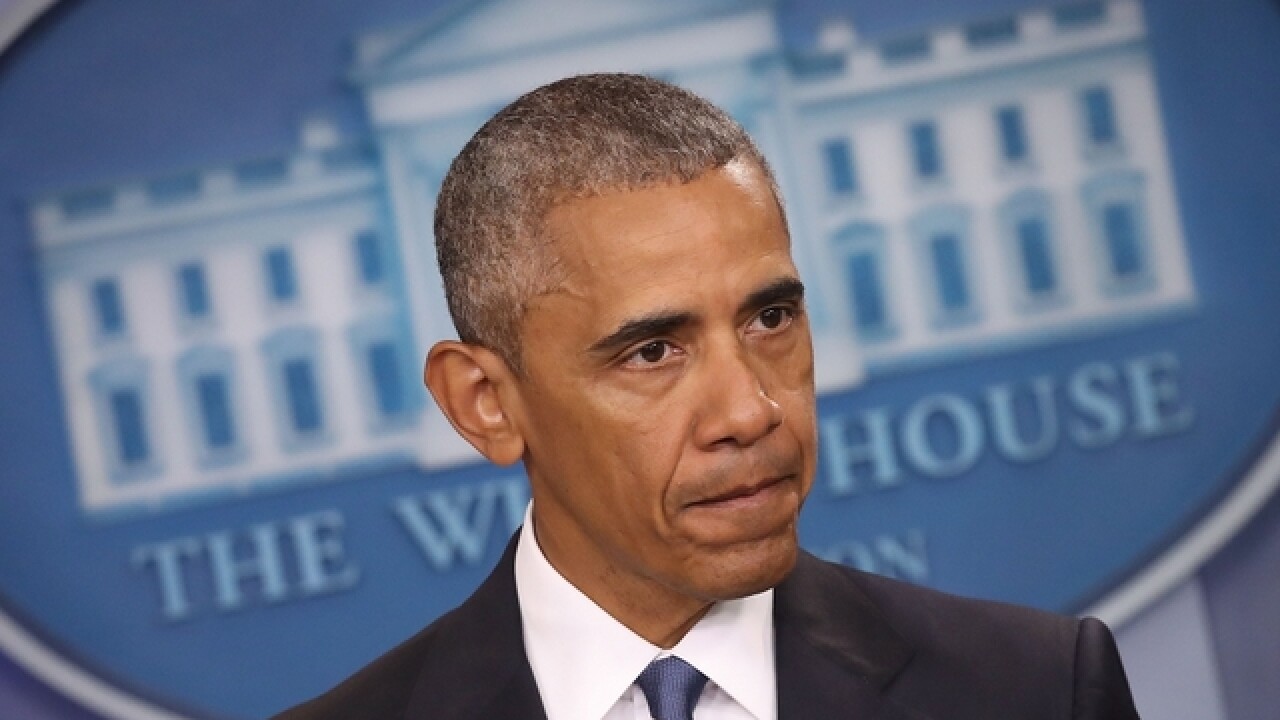 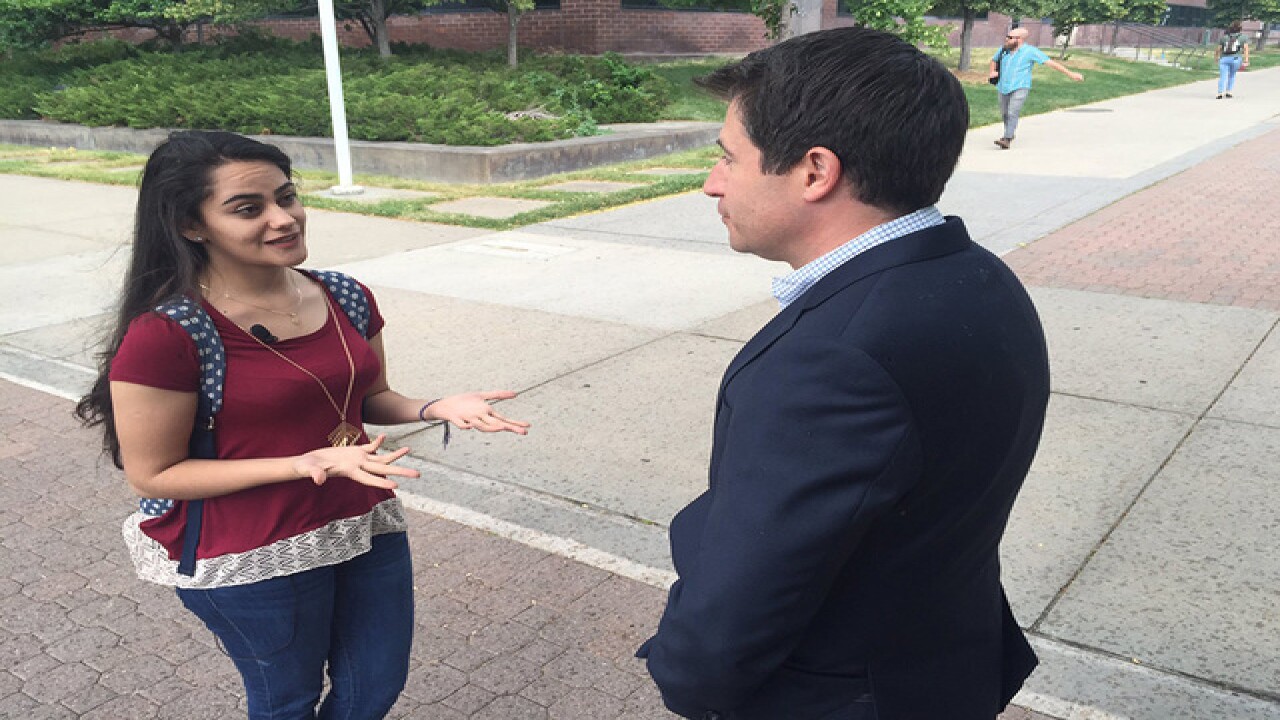 The Supreme Court’s action on immigration may have a direct impact on a Colorado college student.

On a full ride scholarship to Metropolitan State, Judith Mendoza is full of ambition. She would like to be surgeon.   Yet her dreams may be on hold.

Mendoza came to the United States from Mexico when she was a young child. For the moment she is not an American citizen, but pays taxes and volunteers at a local hospital.

She was hoping to become an American citizen soon and not face the threat of deportation, but the Supreme Court put a halt to the president's immigration plan.

Her plan to attend medical school in the U.S. appears to be in limbo now.

"Without a social security number, with a legal status in the country, I cannot even apply for medical school."

Mendoza is willing to go to school in Mexico. Still, she wants to come back to the United States one day and help others as a doctor.

“I have to do this and I have to help like that way," she said.

Mendoza is not alone.  Statistics reveal approximately 84,000 immigrants in Colorado would have been given temporary protection from deportation.